Félix Maritaud pulls out the stops as a gay sex worker diving for a deeper connection in Camille Vidal-Naquet’s fulsomely passionate and explicit feature debut. 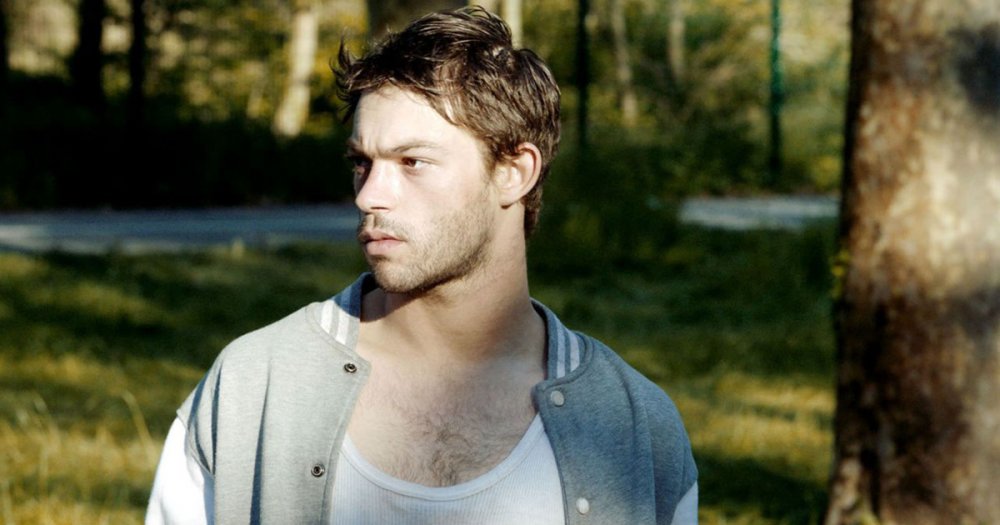 A film about a gay male sex worker looking for love has all the ingredients of a regressive, reactionary disaster. However, Camille Vidal-Naquet gracefully avoids the pitfall of framing sex work as the antithesis of love. For his impressive feature debut, the French director offers a riotous and sensual ode to freedom.

This unobstructed access might be a little startling at first – in fact, the film’s opening sequence takes a very surprising turn that beautifully sets up the film’s playful explicitness – but it is never gratuitous. By presenting Leo’s work as a regular facet of his life, Sauvage normalises not just gay sex, but also sex work, without glossing over the problems it can lead to nor erasing the beautiful connections it can bring.

The film’s realist style, with a handheld camera and crash zooms, underlines the material reality of Leo’s situation, but he isn’t looking for work or money, it is love he’s after. “You don’t kiss?” a client asks him in the opening sequence. Leo replies that he does, but not on demand: he is a painfully romantic man, saving his kisses for the men he loves.

As it turns out, there are many. “I want to spend the night in a boy’s arms; tonight, that boy is you,” he tells an old widower as they lie peacefully in bed, talking to each other with compassion. Although they do not know each other well, their encounter isn’t strictly transactional: what they share is definitely some kind of love.

But the affection of strangers cannot satisfy Leo. No matter how hard he might try to forget him, another sex worker, also unnamed, has his heart. Sauvage’s complex representation of love – from the ephemeral connections with sexual partners, to intense romantic passion – is less conspicuous than its frank portrayal of sex work and gay sexuality, but it is just as nuanced.

Increasingly consumed by his passion, Leo soon begins sleeping rough, and develops a worrying case of pneumonia. In its third act, the film turns into an unflinching portrait of homelessness, its title suddenly taking on another, less poetic meaning. This ambitious film carefully addresses all the ramifications of its lead character’s life with an energy that averts cliché. Instead, this is a work of rare vitality.