Writer-director Scott Graham takes it back to his hometown of Fraserburgh with this modest meditation on promises and regrets. 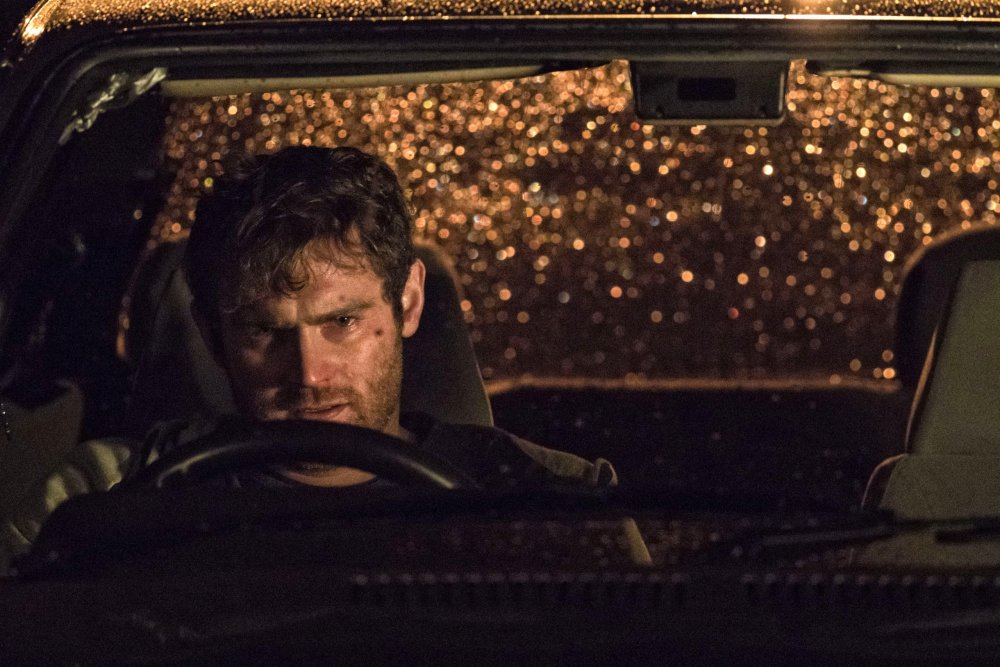 Mark Stanley as Finnie in Run

In Bruce Springsteen’s hyperbolic lyric, the highways of New Jersey are “jammed with broken heroes on a last-chance power drive”. Meanwhile, in Fraserburgh on the Scottish coast, a restless fish-packing worker drives his son’s car at high speed along the town’s sea wall. Bruce’s longing for escape haunts these shores too: Finnie, the thirtysomething driver, and his wife Katie both have “born to run” tattoos; and Fraserburgh-born writer-director Scott Graham opens his third feature with a written quotation from Springsteen’s fist-pumping 1975 anthem of the same name. In Gurinder Chadha’s recent Blinded by the Light, another Bruce-inflected British drama, education gave its Asian protagonist an escape route from racism and confining suburbia. But for Run’s white working-class character, the limited opportunities speak more of “nowhere to run”.

While there’s a seeming disparity between the grandiose rendering of Springsteen’s frustrations and Run’s small-scale Scottish setting for similar yearnings, at the heart of Graham’s film is a brilliantly appropriate image that attempts to square the circle of entrapment and escape in this forlorn coastal context: the souped-up car belts along the sea wall, does a rubber-burning 180-degree turn, then heads right back into town. The driver ends up where he started, but does the gesture of defiance in itself change anything?

That image and the question it poses are the essence of the movie, which does well by the story’s domestic set-up, peaks in the mid-section (where the stunt drivers do their thing) and rather underwhelms at the close. In Mark Stanley, the film has a convincing leading man, bristling at missing out on the life he could have had. And yet with his wife, two kids and a suburban home, the film suggests, there is plenty here worth settling for, if only he could get out of his own way. It’s just that the nagging ache of unfulfilled dreams seems more dramatically potent.

Perhaps that’s why Graham devotes a substantial chunk of the action to Finnie in the car with his son’s unhappy pregnant girlfriend (a vividly engaging Marli Siu), both realising how different generations are repeating the same mistake – failing, as per Springsteen, to get out while they’re young. With confident night-shooting on Fraserburgh’s twisty local roads, and a sound mix that conveys the sonic boom of waves crashing against harbour walls, Graham does justice to the dilemmas facing his characters, even though a lean running time and slightly skimpy closing stretch suggest more application was required to create a dramatically satisfying, fully developed through-line from their situation.

Related to Run review: a small-town Scottish Springsteen dreamer finds nothing but road