Rev your headphones for Edgar Wright’s tribute to the neorealist canon of burning rubber thrillers that emerged from the New Hollywood in the late 1960s and 70s, and inspired his musical heist movie Baby Driver, in this video interview by Leigh Singer.

In his recent BFI season Car Car Land, British filmmaker Edgar Wright celebrated the best automotive action, bar one 1985 outlier, in key car movies from 1968 to 1980. This period, New Hollywood’s emergence with the rise of the ‘movie brat’ generation such as Coppola, Scorsese and Spielberg, has long been celebrated as a second Golden Age. But the films generally revered from this era are epic dramas: The Last Picture Show and Nashville, The Godfather and Chinatown, Taxi Driver and Network; serious, state-of-the-nation addresses by homebred auteurs, before the blockbusters of Jaws and Star Wars skewed control back towards the studios.

The less respectable genre pictures that Wright highlighted tend to garner less acclaim (though even this is a grey area – The French Connection was 1971’s Best Picture Oscar winner). Yet in terms of pure audio-visual spectacle and technical filmmaking, many have been seriously underestimated. From the location filming and breathless, breakneck stunts of Bullitt (1968) and The French Connection to the existential ambition of Vanishing Point (1971) and The Driver (1978), or the sheer exuberant anarchy of The Italian Job (1969) – the lone non-US entry in Wright’s season – or The Blues Brothers (1980), there’s a tactile physicality to the squealing rubber and crumpled metal of these films that today’s green screen-projected, CG-inflated action spectacles often simply cannot match.

As a genuine cinephile, Wright is well aware of this, and it’s his commitment to an onscreen reality – real actors, in actual cars, on genuine locations, doing practical stunts – that makes his new film Baby Driver such an exhilarating blast. These are all issues, along with the choice to score or not to score a car scene (and Baby Driver’s soundtrack-driven approach makes it as much musical as an action film), to which he’s given a great deal of thought. This video essay, then, is both a highly personal appreciation of films that ignited his own car action passions, as well as a savvy, insider guide to the working methods of one of Britain’s very best contemporary directors. Buckle up. 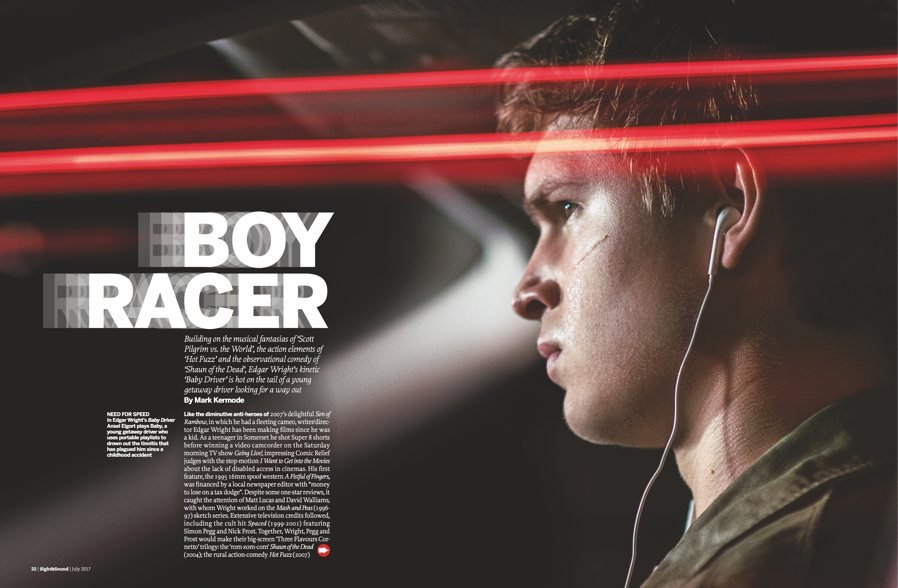 Building on the musical fantasias of Scott Pilgrim vs. the World, the action elements of Hot Fuzz and the observational comedy of Shaun of the Dead, Edgar Wright’s kinetic Baby Driver is hot on the tail of a young getaway driver looking for a way out. By Mark Kermode.

+ The fast and the furious 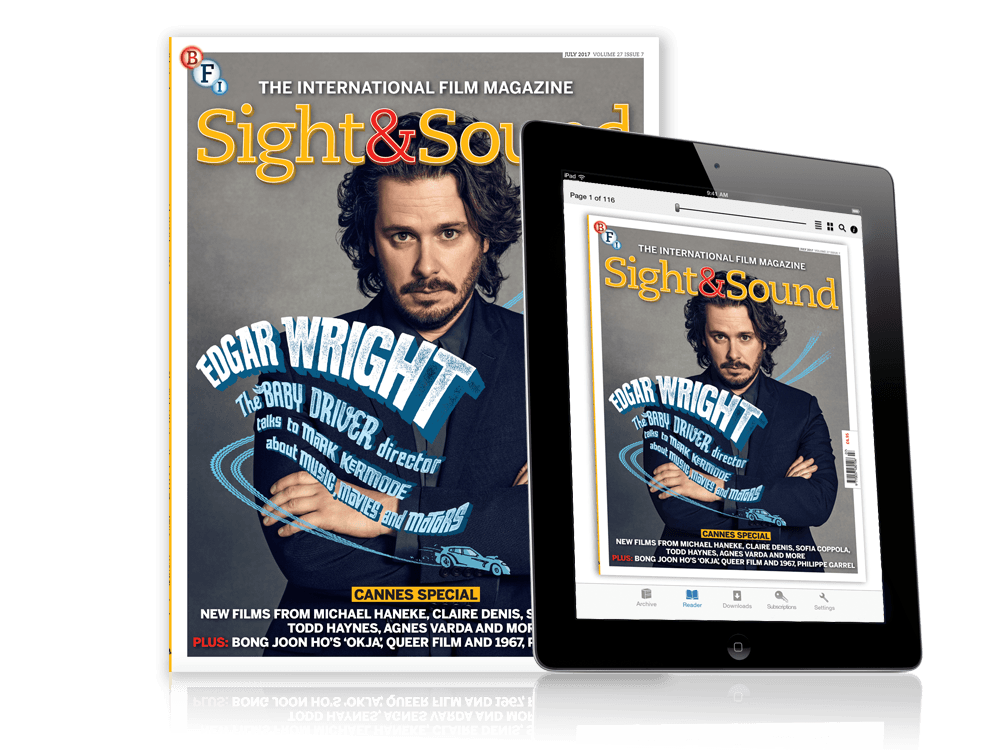