Push review: a timely documentary on the human cost of luxury development 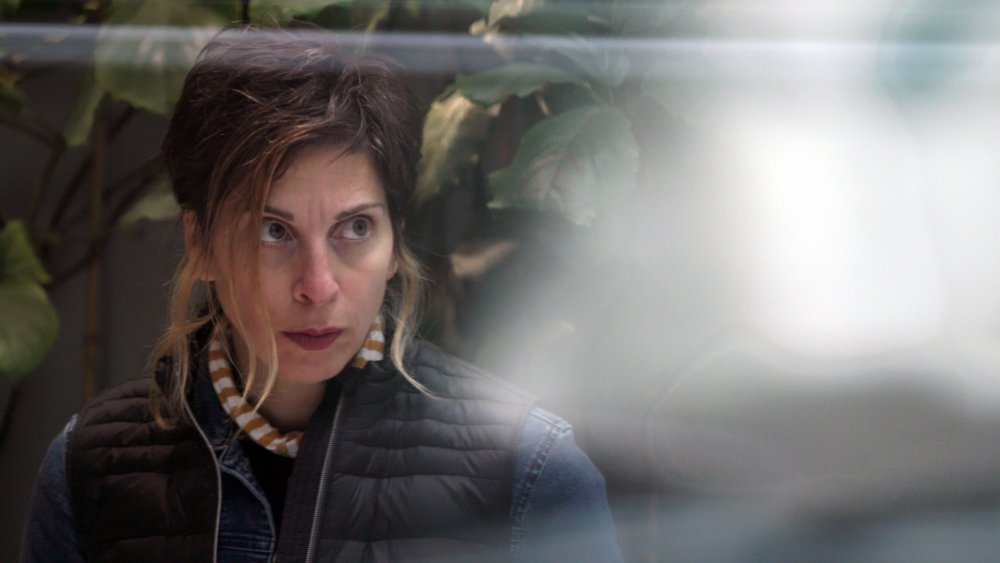 There has been a steady stream of documentaries about gentrification and social cleansing in recent years. Kelly Anderson’s My Brooklyn (2012) explored the iniquities of re-zoning, Cornelius Swart’s Priced Out (2017) focused on Portland, Oregon, and Zed Nelson’s The Street (2019) offered up a synecdoche of this global phenomenon by highlighting just one road in London’s Hoxton.

Swedish director Fredrik Gertten’s compelling new documentary Push takes a much broader view, following the engaging Leilani Farha, a UN special rapporteur, as she travels the world doggedly collecting evidence for her report on inadequate housing. Push carefully builds its case city by city, and we see the human cost of displacement as developers buy up land and create luxury properties for people who do not already live in the community.

Push urgently asks who are cities for, who’s going to live in them, and how will they function when only the rich are there? Though the film benefits from some heavyweight talking heads – the sociologist Saskia Sassen is good on housing as an asset and the failure of the political class to get to grips with what’s happening, and the economist Joseph Stiglitz clearly explains how the 2008 global financial crisis has played a big part in increasing wealth inequality and how this fuels further gentrification – the structural problem is that there is no smoking gun.

Farha’s pursuit of a private equity company throughout the film hits a dead end when the firm’s representatives simply don’t turn up to be interviewed for her report. Though it’s telling enough in itself, what Push really needed was that confrontation. But when even the UN delegates are bored by her report – we see them distractedly looking at their phones – we realise the full nature of the problem.