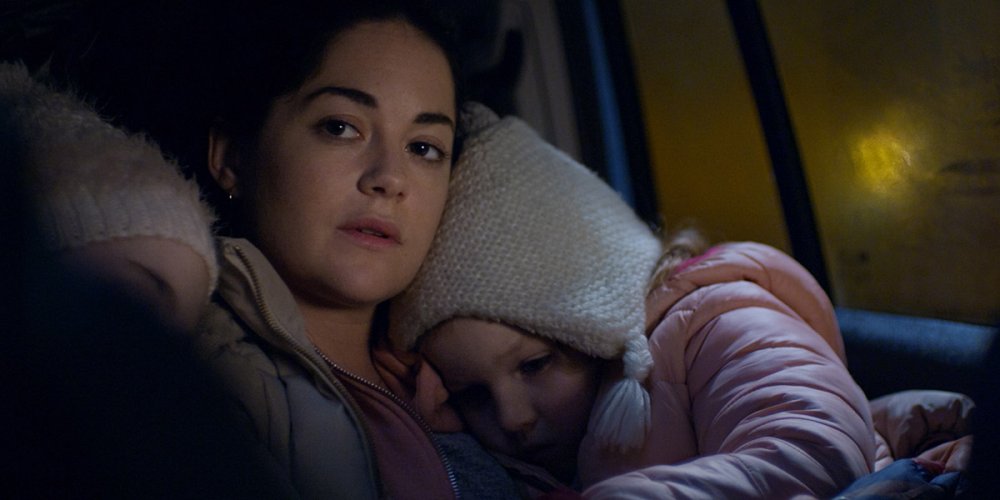 Sarah Greene as the titular Rosie

After 2015’s Viva, Paddy Breathnach, a director formerly associated with comedy and horror, seems to be settling into a new groove of character-led realist drama. His latest, Rosie, follows the trail of recent American films such as The Florida Project and Leave No Trace: here’s another precarious family without a fixed address, this time in drizzly Dublin. “Not homeless,” says the eponymous Rosie, a mother of four children. “We don’t use that word.”

For 36-odd hours, we follow Rosie’s attempts to take care of her family, recently evicted from their privately rented home and confined to a car that can barely hold them and their most essential possessions, and to find them a roof for each night. This involves spending the stretch of day she has between dropping the kids at school and picking them up again ringing a long list of hotels, repeating the same information, with little success. If none of the hotels say yes, and pressure on rooms is enormous, there’s the ominously titled Emergency Line, the Rough Sleepers Unit, or worse. There simply isn’t time to look for a more permanent address. Rosie’s boyfriend Jean-Paul sneaks off on his lunch break to view one family house, only to find the letting agent clearly prefers a well-to-do couple for the tenancy.

The handheld camerawork, almost permanently trained on the fraught mother, suggest the Dardennes, while the tight shots of Rosie in the driving seat, her phone clamped to her ear, offer something of the claustrophobic rising tension of Locke. An overlay of news reports on the Irish housing crisis at the film’s outset nods to Ken Loach’s Cathy Come Home, but Rosie prioritises intimate drama over a call to action. Roddy Doyle’s script wears its research lightly for the most part, and while there may be few of the out-and-out gags we associate with the writer, there are some precious moments of comic release, such as a chip-spitting game between phone calls. 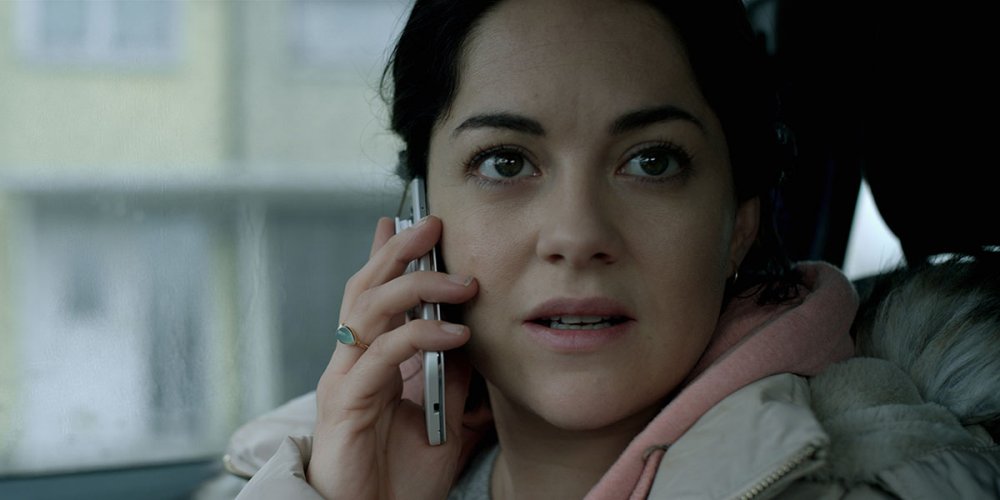 Sarah Greene’s tireless performance as Rosie breathes life into the film. She’s an always attentive but increasingly desperate mother, who becomes a chided teen once again on her childhood doorstep. Whatever keeps her from crossing the maternal threshold for help is left unspoken, or unspeakable. Jean-Paul is a touch under-drawn, though his job, making organic lunchboxes in an upscale catering kitchen, is a pointed comment on the gentrification that has displaced his family. The kids are compelling throughout. There’s hyperactive Alfie, troubled Millie, withdrawn teenager Kayleigh and cherubic toddler Madison, who refreshingly guilelessly states what she needs and when. Rosie has far less luck with her own simple requests to a series of uncomprehending or unhelpful officials.

There’s a perhaps unexpected lyricism to the cinematography, as streetlights filter through the fogged windows of the car, and the children trace raindrops on the glass with their fingers. While there are sentimental touches here, they mostly don’t derail the narrative tension: the whereabouts of Madison’s toy rabbit are always paramount; Rosie wells up when she learns Millie has been bullied. Rosie may not be very original, but the message of this film is important, and in delivery it is warm, urgent and terribly affecting. The family are trapped in a vicious circle, and so is the film’s narrative. Despite the swelling strings and parental sacrifice that signal the end of this story, you can’t help feeling that the film, like Rosie, has nowhere to go.