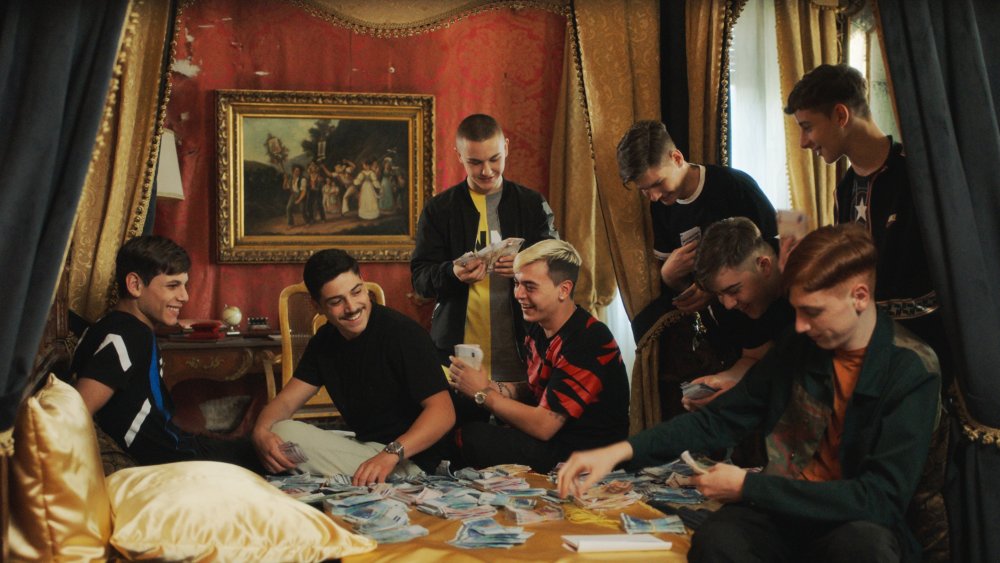 In what is widely regarded as one of the most underwhelming competitions in many years of the Berlin Film Festival, perhaps the least known director competing for the Golden Bear has been Italy’s Claudio Giovannesi, who has not only never had a film screened in any of the festival’s various strands, but is best known, if at all, for a handful of documentaries, shorts and a couple of episodes of the TV series of Gomorrah. Understandably, then, hopes were not especially high for his Piranhas – Italian title La paranza dei bambini – but the applause that greeted its press screening (which followed that of the considerably harder-to-follow I Was at Home, But…) was probably in welcome recognition that here, at last, was a movie clearly intended to entertain, and which gripped like a vice from beginning to end.

Giovanessi’s involvement with Gomorrah evidently made him a good choice to direct Piranhas, given that it too is an adaptation (by the author himself) of a novel by Roberto Saviano, the Neapolitan who made a name for himself as an authority on the organised crime in and around that city. Piranhas, which looks at the roles in that scene all too often played by teenagers, centres on Nicola, a 15-year-old with little or no prospects of a proper job, but who clearly wants access to the life of comparative luxury enjoyed by his role models: designer clothes and watches, nights of drink and drugs at the city’s clubs together with good-looking girls likewise impressed by signs of status. 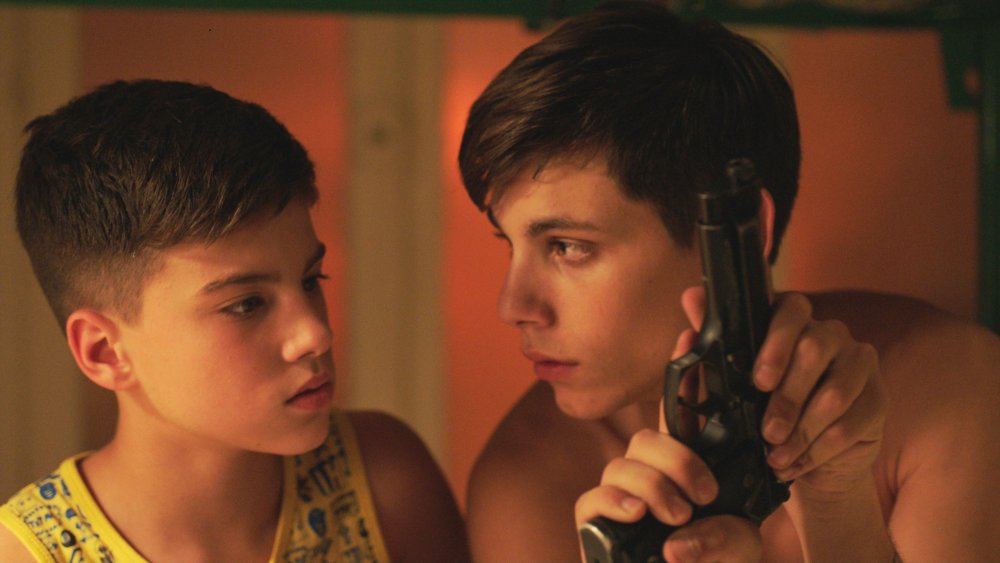 Luca Nacarlo as Cristian and Francesco Di Napoli as Nicola

Nicola also wants to find a way to stop his mother (there’s no sign of a father around) having to pay protection money to the hoods of his neighbourhood, Sanità. So when an opportunity presents itself to deal drugs for the local crime lord, he not only takes it for himself, but also demonstrates his talents as an organiser by getting his best friends on board.

True to the tradition of gangster movies as far back as Little Caesar, Public Enemy and the original Scarface, Nicola’s naked ambition and street savvy see him rapidly climbing the ladder through a successful blend of professional efficiency, charisma, daring and a readiness, when required, to betray any boss who stands in his way. That said, while the film is conventional in form, it’s never merely generic, and Nicola comes across as an pleasingly complex character: once he has the power to do so, he ends the practice of extorting protection payments from local shopkeepers and stallholders, and when his romance with a girl from a neighbourhood controlled by another gang makes it difficult to see her, he contemplates giving up crime and seeking a life with her elsewhere. But once you’re caught up in the crime world, cutting loose isn’t always that easy… 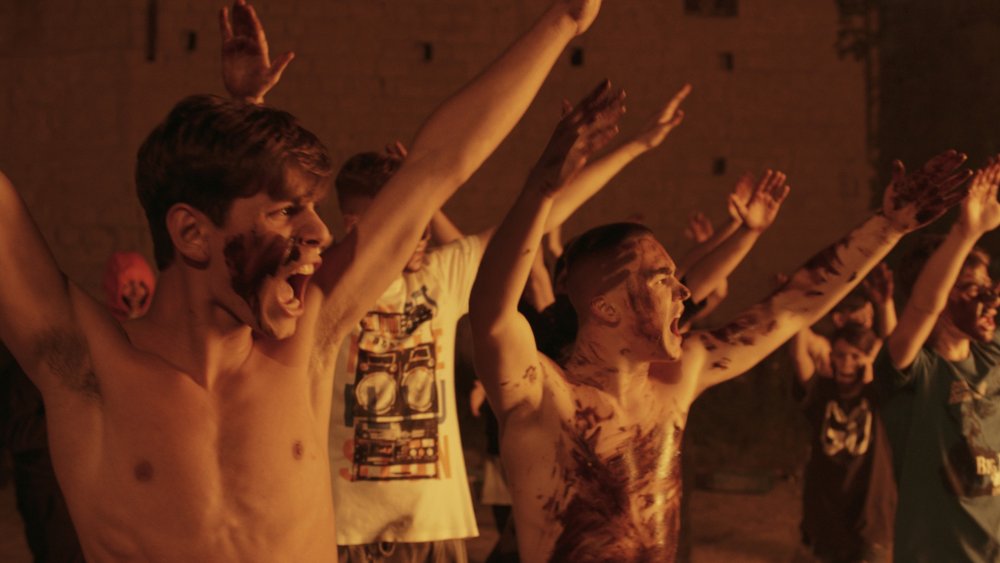 For the most part Piranhas feels authentic, partly because Saviano’s script displays his familiarity with the world depicted, partly because Giovannesi’s handling of the material is also very assured. Casting non-professional actors pays dividends, with Francesco Di Napoli especially impressive as Nicola: his ready, perhaps too easy smile conveys a plausible mix of boyish, sometimes almost innocent charm, native cunning and dangerous moral complacency. Another virtue is Giovanessi’s avoidance of bombast and sensationalism; though his camerawork is fluid and expressive, it’s never flashy, while his editing choices favour verisimilitude over generic suspense. Evidently, his documentary background served him well.

Related to Piranhas first look: tracing the rise of a Napolitan criminal whippersnapper