Alonso Ruizpalacios’s delightfully fresh dramatisation of Mexico’s most scandalous museum heist (and then some) is as unorthodox as the young conspirators it depicts. 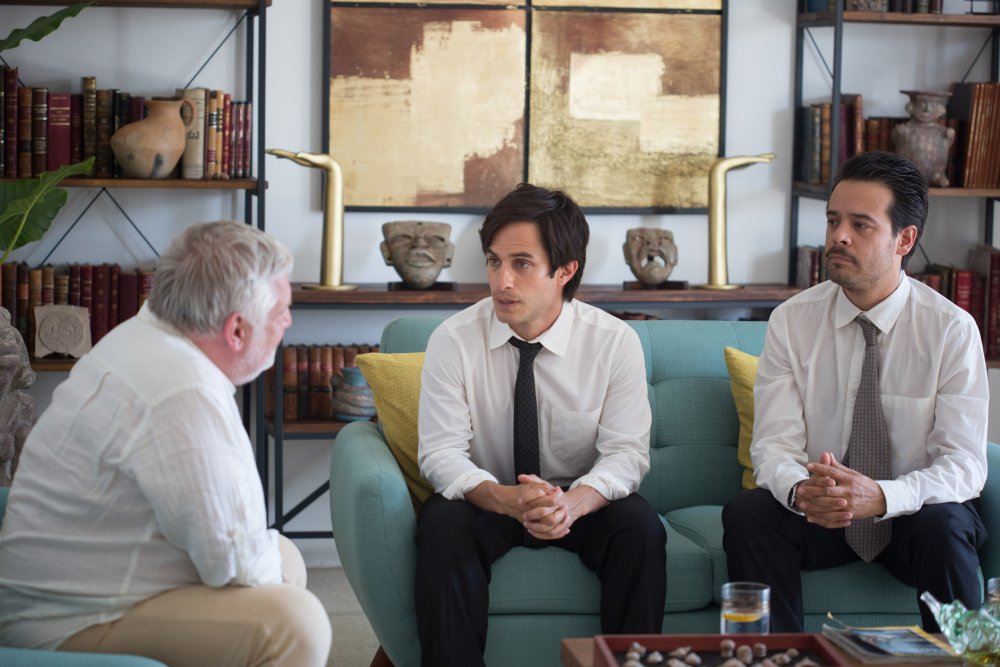 On Christmas Eve 1985, 140 precious and priceless relics of Mayan, Mixtec and Zapotec heritage were stolen from the National Museum of Anthropology in Mexico City. The heist remains the nation’s biggest shock and most fascinating crime story – not least because its criminals weren’t actually seasoned thieves. They were just a pair of big kids.

In Museum, Alonso Ruizpalacios’s impressive second feature, the heist sets the spinning top in motion for a free-spirited, charmingly offbeat adventure movie. Juan and Wilson, wonderfully played by Gael García Bernal and Leonardo Ortizgris, plan their monumental coup with an unlikely precision and scramble after every last burst of fun while they can.

There’s a gorgeous lightness to the enterprise of this clumsy double act, characterised by a dogged Peter Pan syndrome. Juan reluctantly lives at home; Wilson can’t bear to be away when his father needs him the most – the film is indicative of the importance still given to heritage, family and loyalty in Mexican communities today. Sibling rivalry prompts such one-liners as “You smell like period blood”, delivered by Bernal with deadpan brilliance. A loveable but deeply flawed young man still finding his feet, Juan is charismatic and emotionally versatile – Bernal sparkles with a cheekiness that makes the film effortlessly enjoyable – and completely avoids being defined by his criminal actions. 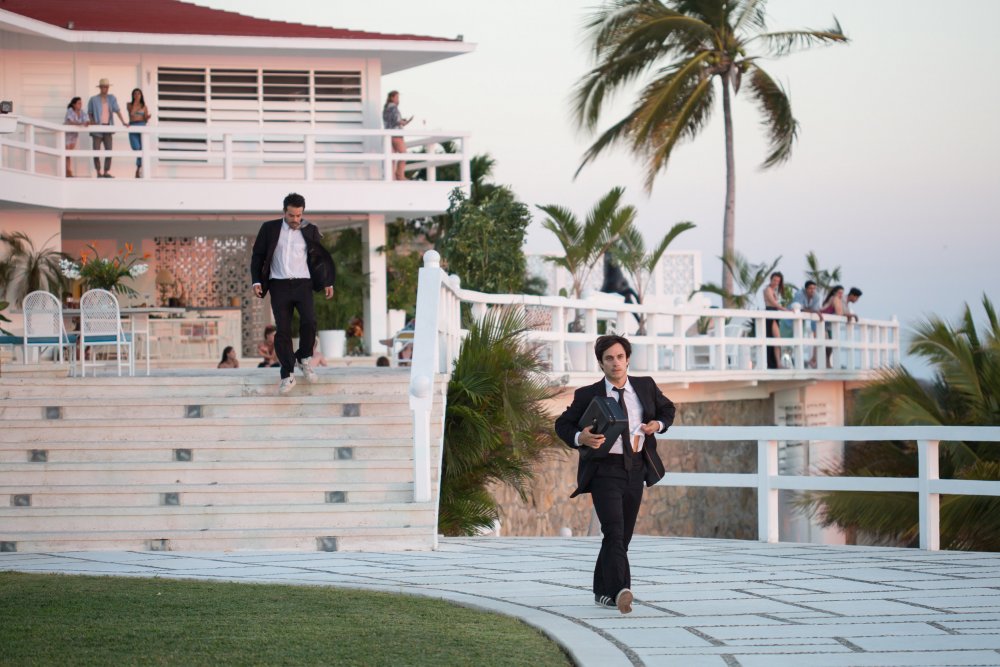 Ruizpalacios’s narrative strays from the original offence, and in doing so it designs a fantastically watchable world that every big kid can still dream of. Through Damien Garcia’s warm cinematography, a colourful haziness softens the hard crime facts. The playful framing and ever-caring design make the film feel closer to a Disney feelgood road trip than a historical heist movie.

The crucial theft scene has enough gravitas to balance out the film’s conscious silliness. In near-silence, it’s sharp and exciting – openly indebted to the ultimate class of Rififi. If there was any chance of dismissing Museum as a forgettable buddy-film comedy, this is the first in many instances of tonal maturity, proving that Ruizpalacious truly means business.

From the unironed suits and scruffy trainers to Santa Claus playing video games and shaping sandcastles with treasured artefacts, the film is littered with metaphorical and literal images of conflicted ageism, commenting on the touching difficulty of accepting the passing of time and the inevitability of growing old.

“Why ruin a good story with the truth?”, Wilson muses as the story of his lifetime comes to an end on screen. By simultaneously celebrating the sacred culture of a nation and questioning its value altogether, the story of a once-in-history robbery resonates across cultures and eras. In facts and in fiction, Museum is smart and loving. Both the knowing parent and the determinedly independent teenager, it thrives with a deft awareness of what you can lose when you don’t know what you ever had in the first place.