Film of the week: The Miseducation of Cameron Post teaches tough life lessons 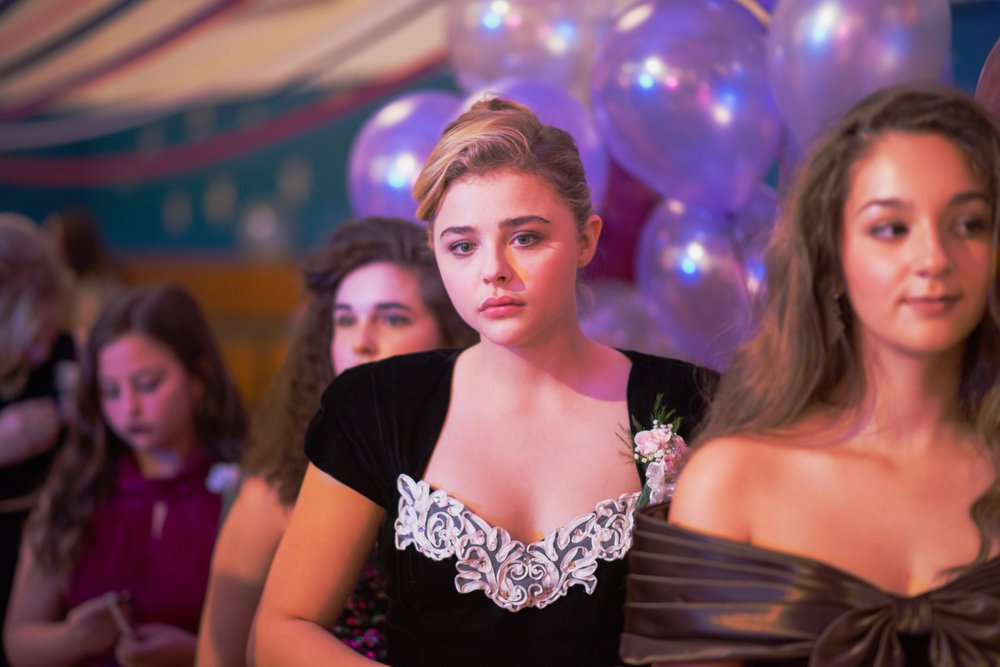 The existence of fundamentalist Christian gay conversion programmes for teenagers might seem like a strange, cruel and particularly American institution. Yet in a world where wealthy political figures such as Nigel Farage and Donald Trump can still complain (almost daily) about attacks from ‘elites’, the fundamentalists’ position shouldn’t seem quite so mysterious. In Desiree Akhavan’s The Miseducation of Cameron Post, they too believe that those marginalised by society are in fact the ones calling the shots and ruining everything with their evil agenda, with the rest of the world complacently going along for the ride.

Set in 1993, the film stars Chloë Grace Moretz as the titular teenager, caught making out with a friend at their prom and sent by her aunt to a rural facility for ‘de-gaying’. Boasting the decidedly New Testament moniker of God’s Promise, the camp is run by Reverend Rick (John Gallagher Jr) and Dr Lydia Marsh (Jennifer Ehle), a brother-and-sister team who perfected their approach by ‘curing’ Rick’s own SSA (same-sex attraction). Most of what Rick and Lydia force their ‘disciples’ to do is a mixture of scripture, ‘make your damn bed’ self-help aphorisms and wholesome summer-camp activities: Cameron’s first task is to draw an iceberg and decorate it with all the things in her life that have supposedly contributed to her SSA, such as the death of her parents in a car accident.

In an environment where everything is potentially pathological – on Cameron’s first day, Lydia declines to call her Cam because “Cameron is already a masculine name” – the boundaries between cruelty and corniness are nonexistent, as are those between pity and cynical laughter. Cameron’s football-fanatic roommate Erin (Emily Skeggs) is earnestly trying to reform, but works out daily to Blessercise, a VHS tape featuring a pretty female zealot in shiny spandex. 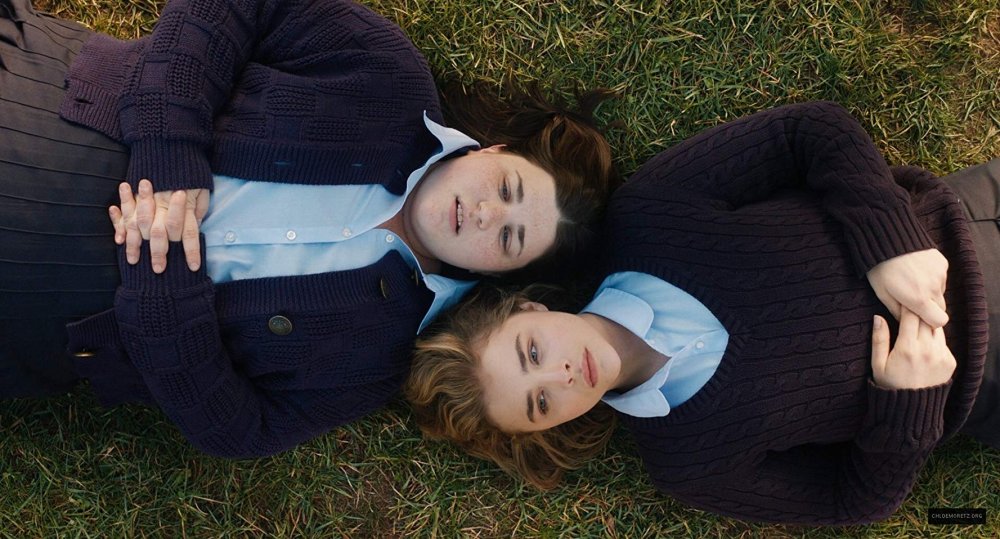 Moretz with Melanie Ehrlich as Helen

While the other residents (and counsellors) are multilayered, Cameron herself rarely speaks, despite the various forms of talk therapy she’s subjected to, and she reveals little about her life before the camp. Largely because of Akhavan and Cecilia Frugiuele’s script, she treads the line between being a flat cipher for the audience and a flat, introverted teenager. Still, Cameron certainly does what any highly introverted teenager would do and befriends the only two cool kids at camp – Jane Fonda (Sasha Lane) and Adam Red Eagle (Forrest Goodluck), who like to smoke ditch weed while pretending to be on a hike and roll their eyes at Lydia and Rick’s endless, stupid rules.

The trio’s quiet, calmly assured camaraderie forms some of the most heartening – and uncomplicated – joys of the film, far removed from the pre-planned activities and relentless self-searching demanded of them the rest of the time. Though it’s hard to believe they would be friends under different circumstances, they brace each other against the psychic damage of the ‘treatments’ they’re undergoing, and eventually find a way to escape.

They speed away in the back of a pickup truck on which we see a carefully placed Clinton/Gore sticker, triumphant pop music playing over their ride. But then the music ends and there’s a long moment where they stare silently, expectantly, into the distance. It’s unclear where they are going, if they’ll succumb to the myriad dangers of being LGBTQ and homeless, or if it “gets better”, as Dan Savage once promised. Given the damage they’ve already endured, it seems unlikely, but more remarkable things have happened.

The Miseducation of Cameron Post, Desiree Akhavan’s 1990s-set tale of a young woman sent to a rural gay conversion therapy centre run by Christians, combines the drama of Carrie with the ease and fun of a John Hughes film. Interview by Anna Coatman.

Related to Film of the week: The Miseducation of Cameron Post teaches tough life lessons