A freed hostage of war who absconds to Goa, Roman Kolinka is a soul unbound before a relationship with Aarshi Banerjee’s winning Maya brings his life back in to focus in this tacit, ineffable Mia Hansen-Løve story. 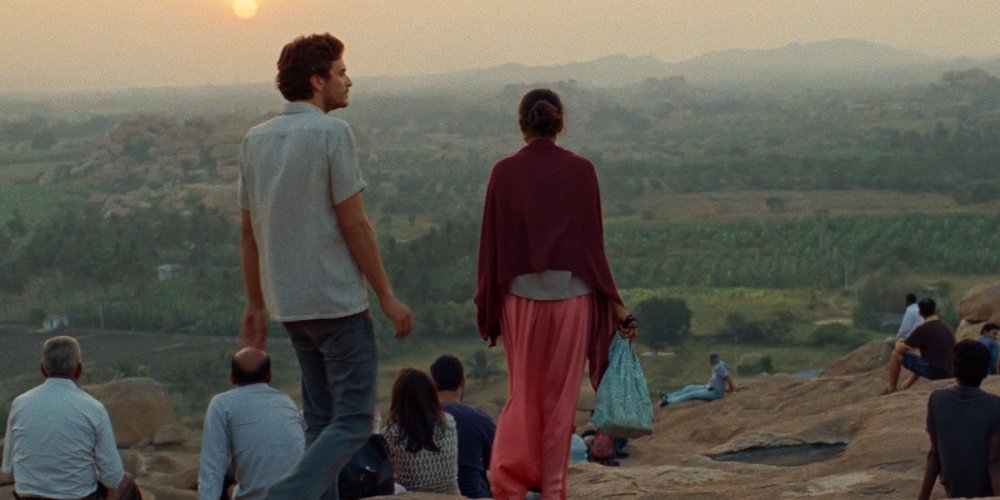 Roman Kolinka as Gabriel and Aarshi Banerjee as Maya in Maya

Paris, December 2012. A man is showering. He grabs a towel and shaves off a substantial beard. There is a bruise the size of a mango on his back. Smaller bruises are dotted across his boyish torso. He is Gabriel (Roman Kolinka), one of three French war journalists held hostage by ISIS in Syria. He has just been released along with Frederic (Alex Descas), although Jerome remains in captivity.

Mia Hansen-Løve has a track record of following characters carrying on after life-altering events. Father of My Children (2009) showed a family trying to process a suicide. Things to Come (2016) starred Isabelle Huppert grappling with the triple-whammy of bereavement, job loss and a cheating husband. As a hostage, Gabriel was tortured. He recounts the nature of it to the shrink he’s obliged to see as part of a medical evaluation. The shrink wants him to seek therapy but Gabriel is unconvinced: “I don’t want to be that victim who carries his traumas forever.”

Kolinka, who played a philosophy student in Things To Come, moves with the long-limbed grace of a man at peak physical health. His face, sculpted by angles, is a mask of impassivity. This is relevant because his presence reveals nothing of what he has suffered. The trauma is contained, compartmentalised. Desiring to disassociate from his flipped position as a news item in France, he flees to the coastal Indian state of Goa where his godfather runs a hotel with his wife and daughter Maya (Aarshi Banerjee). 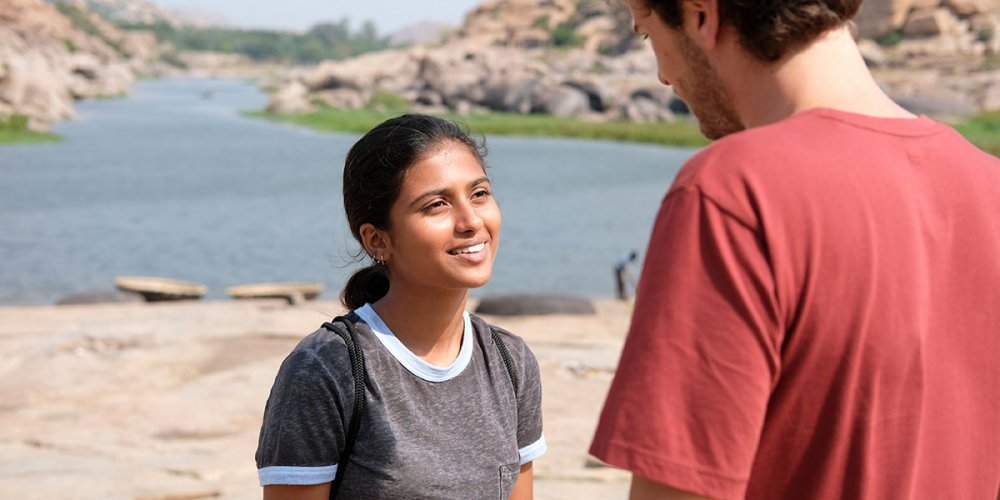 Hansen-Løve’s storytelling is composed of sketching in characters and their relationships as each rides the rhythms of their days. Gabriel and Maya meet when he, on a scooter, asks her, also on a scooter, where a hotel is. She says “Follow me”. Maya is smart and beautiful, an old soul of an unspecified age. She is being sent to study in Sydney, after having studied in London, but relishes being back home in a place that allows laziness.

The pleasure of watching a MHL film is the pleasure of being in the hands of a filmmaker who trusts her audience entirely. She depicts two people enjoying each other’s company without resorting to romantic signposting. Their growing closeness presents questions about what type of a relationship this is, and would it be okay, given the age difference, if they crossed a physical line? Maya’s age is never revealed. Initially she is styled like a young teenager, in casual wear and glasses. As the film uncurls, so too does her aura of womanhood. Subtly her visual identity changes.

Much of the film is composed of front-on tracking shots of Gabriel on a bike, face immobile, as the lush countryside passes on either side. Although he keeps in Skype contact with Frederic, he tells no one in Goa about the previous chapter of his life. This unspoken demon propels the independence of everything he does, from casually sleeping with another Western tourist to travelling around India and visiting his estranged mother in Mumbai. He is a piston that keeps chugging. Nothing is going to trap him again. Kolinka acts from a place of guarded empathy. He is polite and listens deeply. Maya is understandably drawn to this worldly French hunk. 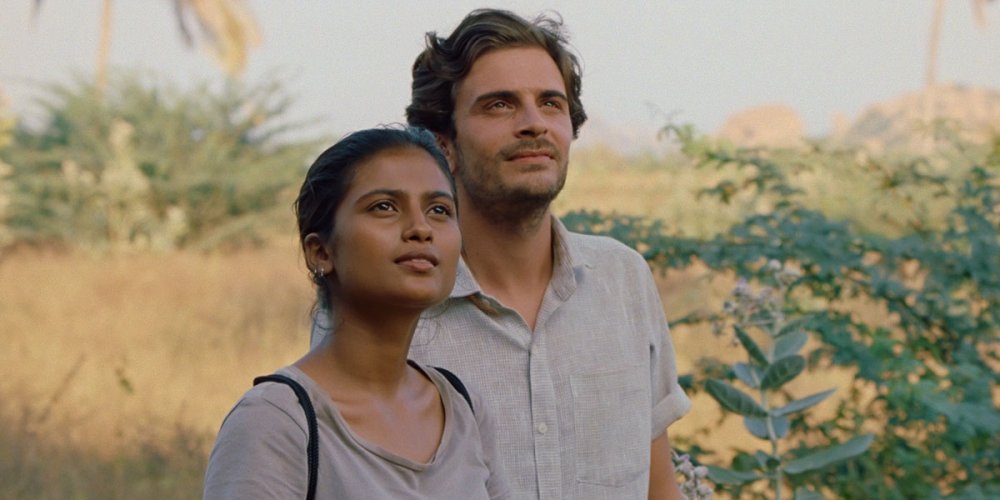 How does the traumatic incident that began this story relate to where it goes? Hansen-Løve is in no rush to show her hand. When she does it is worth the wait. While so much of the runtime feels slight, in comparison with the rest of her output, the ending synthesises all that has come before and delivers an emotional climax that defies rational comprehension. The singularity comes from the way this climax is presented, not through expository dialogue, nor clunky symbolism, but by a shot of Gabriel’s eyes as he passes through customs that highlights what the stakes were for him all along. Maya is a film about the connections we won’t admit to needing until they happen and how those connections offer something for the road ahead.