Isabelle Huppert essays a self-possessed woman at the crossroads in Mia Hansen-Løve’s own turn from stories of youth to this heartfelt portrait of middle age. 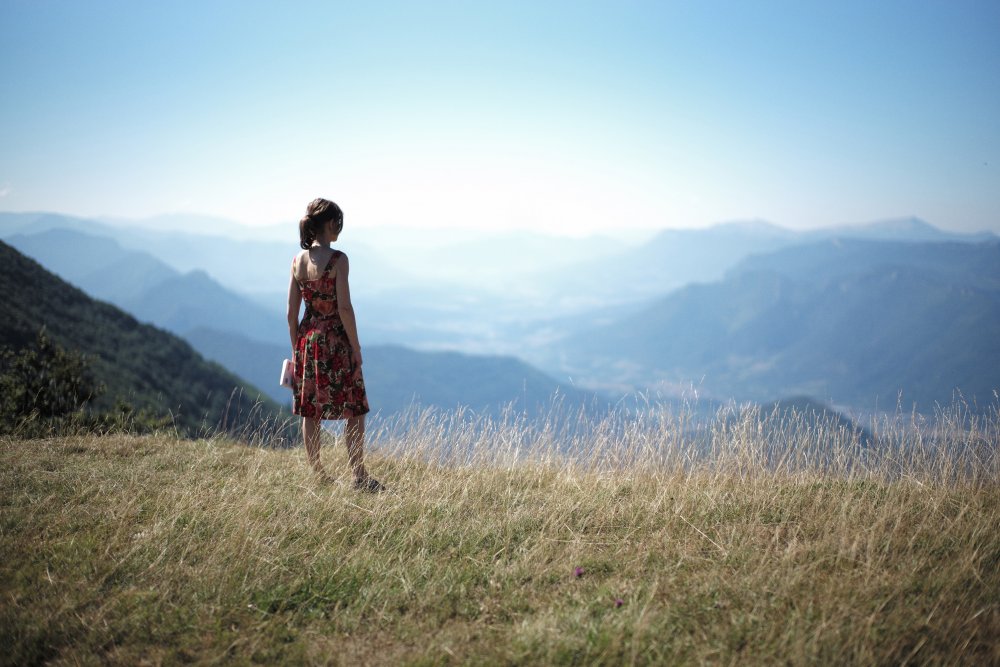 The English title of writer-director Mia Hansen-Løve’s latest film – screening in competition at Berlinale – comes up over a wide shot of a cliff-side tomb, an ominous suggestion that the Things that are to Come will be decidedly bleak. Despair is happily not the film’s tone, however, as Isabelle Huppert’s philosophy teacher Nathalie navigates life in middle-age with a graceful defiance. Much as Hansen-Løve’s All is Forgiven (2007), Father of My Children (2009), Goodbye First Love (2011) and Eden (2014) followed their protagonists through years of changing circumstances, Things to Come follows Nathalie as she endures a series of trials including an unwell mother, political protests, marital infidelity and career compromises.

We first find her living in a Paris apartment with her husband Heinz (André Marcon), her two grown children having left home years before. Nathalie’s working day involves wrangling the students she teaches in a high school, and more who protest pension reform outside its gates during the recession. Later an ex-student, the confident ‘radical’ Fabian (Roman Kolinka), visits her home: they exchange books and ideas, and there’s the suggestion of attraction. In fact, it’s Heinz who proves his unfaithfulness, and the demand from his children that he choose between his lover and their mother brings about the first of two great shifts in Nathalie’s life. The second involves her anxious mother, played with somewhat mischievous openness by screen legend Édith Scob, and the equally troublesome Pandora the cat – named perhaps symbolically for the things to come once Nathalie becomes the reluctant owner of this erratic feline.

In her previous two features Hansen-Løve captured the uncertainty of youth with a deeply sympathetic authenticity, so it’s enlivening to see a character of middle age depicted with the same vitality. Huppert stomps around Paris, marches up and down the beach in Brittany and wanders the Vercors countryside with, by turns, purpose, exasperation and listlessness. In each locale director of photography Denis Lenoir seemingly effortlessly captures Huppert’s embodiment of Nathalie’s self-confidence, his fluid camera tracking her every turn, creating the space for her internal life to become visible. References to Nathalie’s formative years, and to the life she always thought she would have with Heinz, convey the journey she has already taken to become the self-actualised character Huppert so convincingly portrays. 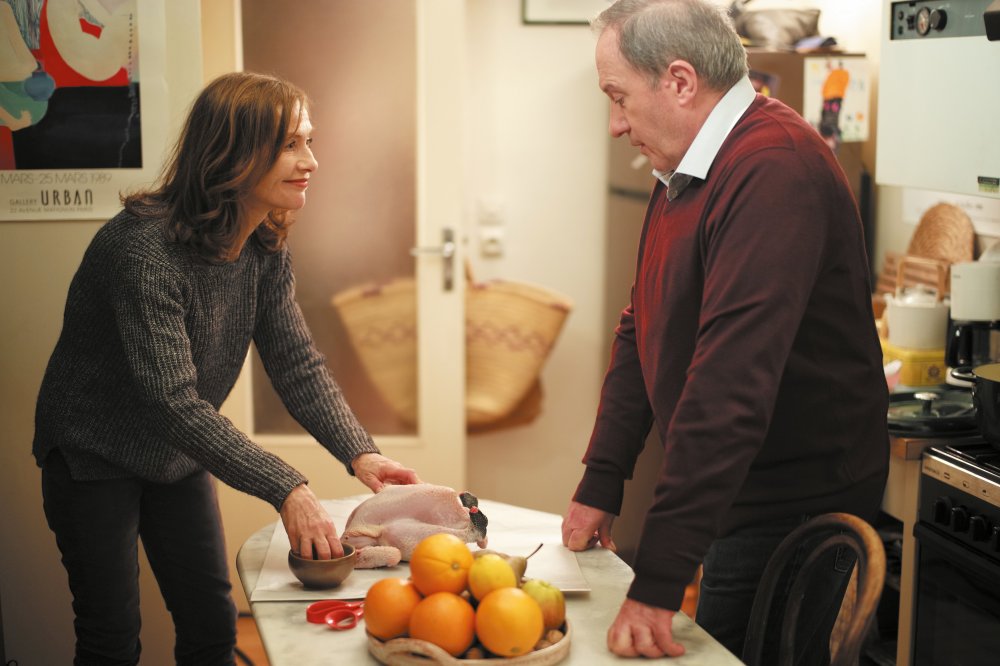 Without the idealism of Goodbye First Love and Eden’s protagonists, Nathalie is a character who, in her self-possession, seeming to lack vulnerability, might be harder to relate to. This does not make hers a less emotional story; rather, the ways she is challenged and nudged by life have an impact she was perhaps unprepared for, and the combination of Hansen-Løve’s thorough characterisation and Huppert’s committed performance ensure a very moving portrayal of middle age.

Drawing on the influence of her parents, who were both philosophy professors, Hansen-Løve imbues Things to Come with a passion for inquisitive thought that goes beyond Nathalie’s profession. That Nathalie teaches her students to question the notion of truth, that she considers her three years as a communist a typical phase of youth and that she defends her integrity when Fabian challenges it are all essential expressions of her strength of character. But Things to Come also grapples with the subject of how to live well as a defining theme, finding ways to question Nathalie’s newfound ‘freedom’ and Fabian’s so-called radical alternative lifestyle up in the mountains. Though the film departs from Hansen-Løve’s previous focus on passionate, romantic love, it’s Nathalie’s devotion to ideas that is the film’s heart.