The Russian director’s fifth feature is an enigmatic, and very rewarding, film about a missing child, a dissolving marriage and a country in crisis. At its best, it’s cinematic poetry. 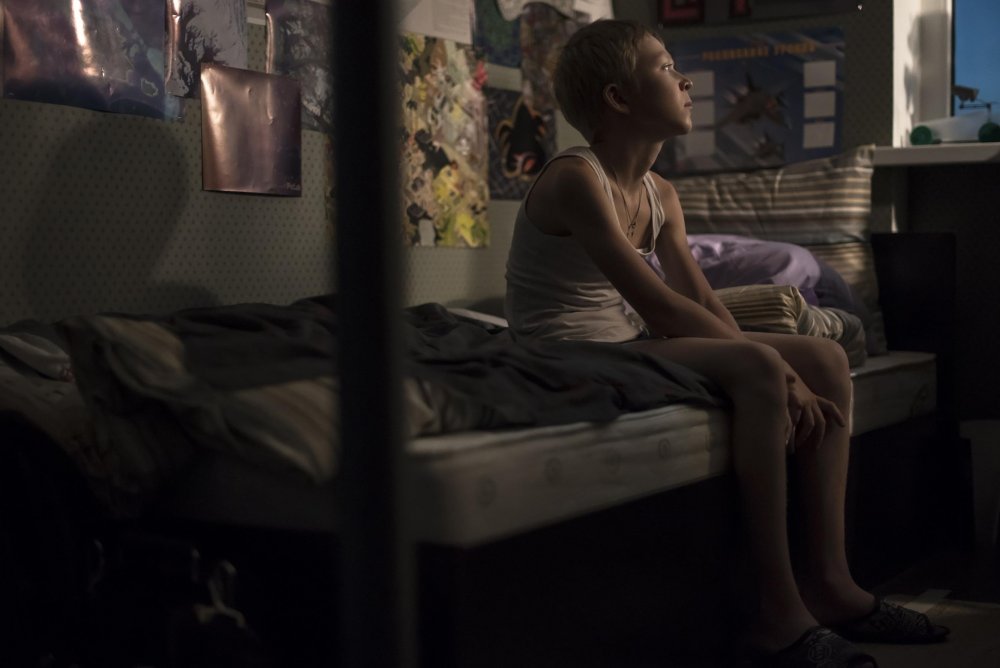 Andrey Zvyagintsev is not only a leading Russian filmmaker, but one of the most interesting directors at work today. Given expectations raised by The Return (2003), Elena (2011) and, most especially, the monumental Leviathan (2014), there have understandably been high hopes for Loveless, his fifth feature – not to mention his fourth collaboration with writer Oleg Negin since the flawed but enormously ambitious The Banishment (2007).

It must be said that such hopes are largely fulfilled. If the new film isn’t quite as satisfying as Zvagyintsev’s debut or Leviathan, any reservations remain relatively minor. His bold confidence in the articulacy of a striking image and subtly suggestive sound is evident from the very opening moments: black film, accompanied by a single note repeated on the piano steadily and ominously growing into a loud, almost aggressively minimalist orchestral thump, is followed by a perfectly framed shot of a skeletal winter tree, jackdaw squawks punctuating the sound of a chilly wind until we come to an pleasingly enigmatic shot of a becalmed forest pond encircled by snow.

Then the scene suddenly shifts to a horrid impersonal modern building: eventually kids emerge from what turns out to be their school, save one finally singled out, a 12-year-old making his unhurried way home through autumnal woodland. His lack of urgency is unsurprising, as it transpires: his divorced parents are busy trying to sell the apartment they still reluctantly share, each devoted to a lover promising hitherto unknown happiness. Their son – the raison d’être, we later learn, for their unwanted marriage in the first place – is sadly, and tragically, the least of their respective concerns. 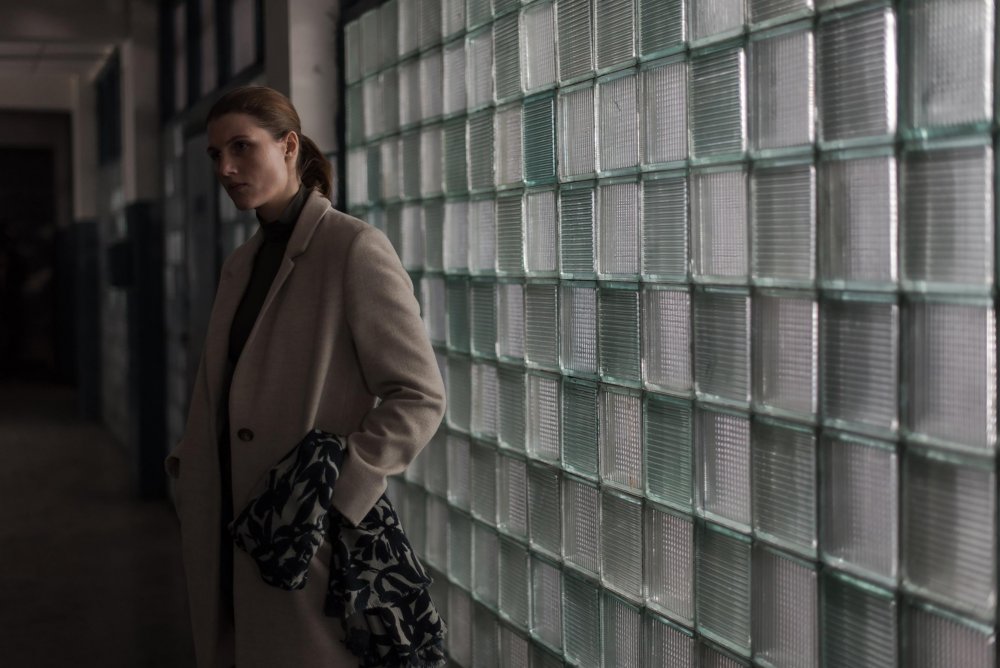 So it’s fascinating to see their response when the boy suddenly and mysteriously disappears – though not before we’ve witnessed his anguished response to his parents’ bitterly recriminatory arguments. Focused mostly on blaming one another even during their dealings with the police and a group of volunteers who search for missing children, the father and mother are clearly meant to represent, or at least shed light on, various moral failings of contemporary Russia: vacuous hedonism, unthinking consumerism, obeisance to fundamentalist employers, bureaucratic apathy, etc. It’s important, however, that the parents are not simply demonised, since we learn that they, too, have been trying to find some love in their lives. (The mother’s self-centredness, for example, is seen from a new perspective when we get to meet her own monstrously paranoid and resentful mother, whose sympathies for her missing grandson appear to be wholly non-existent.)

A closing scene involving a too blatantly branded tracksuit and a direct-to-camera stare may strike some as a little heavy-handed, but for the most part Zvyagintsev again gets the balance between credible characterisation of individuals and state-of-the-nation commentary just right. And the final moments, when we’re back with the jackdaws and the wintry trees, are a piercing and poignant expression of simple cinematic poetry.