The violently divided society of Victor Hugo’s novel persists in local Ladj Ly’s scintillating feature debut, which follows a police investigation into a riot in a Montfermeil banlieu. 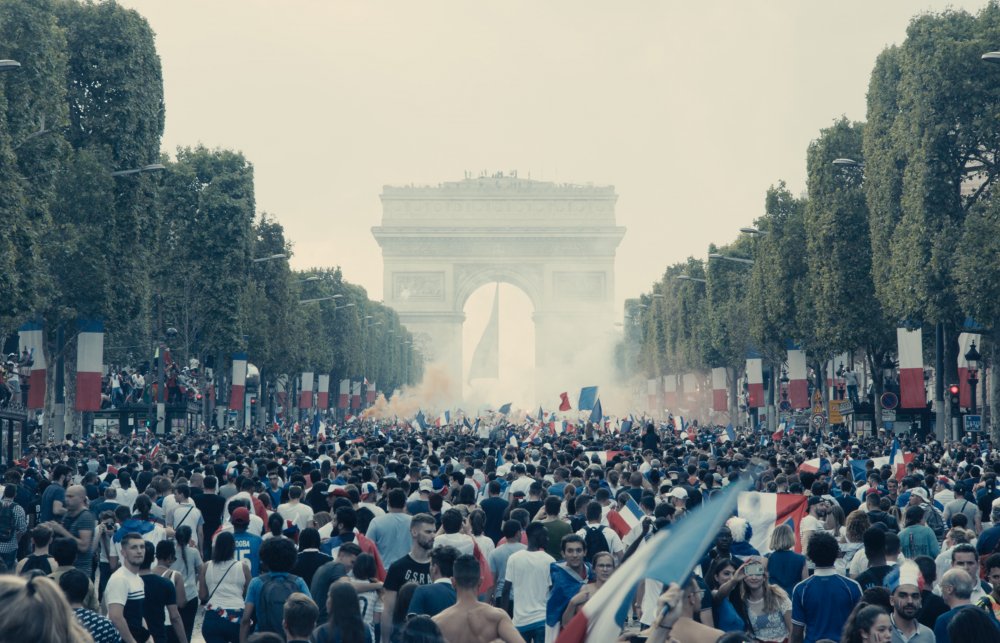 A modern-day version of Victor Hugo’s Cosette would be working in the post office, reckon the three erudite anti-crime officers we follow across the estate where debut feature director Ladj Ly grew up – les Bosquets in Montfermeil, the still-notorious suburban commune east of Paris where Hugo drew inspiration for his seminal 19th-century novel Les Misérables. Based on Ly’s César-nominated 2017 short film – also of the same name – and partly inspired by the 2005 French riots, this Les Misérables draws parallels between Hugo’s text and modern life in the banlieue, exploring the social misery that follows an eruption of violence in the community.

Ly captures a united France taking to the streets to celebrate their victory in the World Cup. A group of young boys excitedly poke their head into a bar to watch the match and join their fellow countrymen in the revelry, before heading back home to get on with their lives. Nicknamed The Bugs by the police, the kids get in over their heads when their compatriot Issa accidentally sparks unrest by snatching a lion cub from a travelling circus. As the travellers aggressively confront the self-appointed mayor of the estate, the police strike a peaceful compromise and are given 24 hours to carry out an investigation. 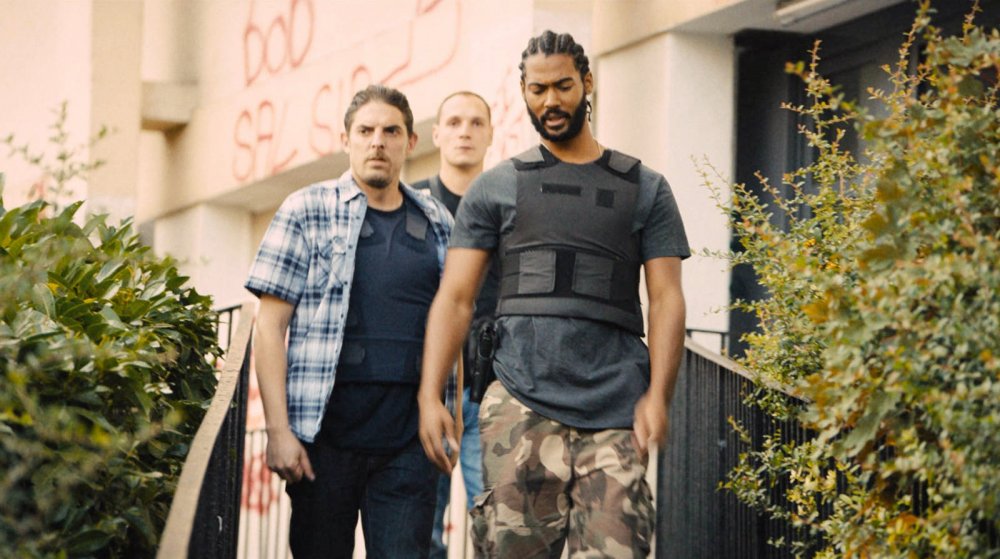 Damien Bonnard as Stephane, Alexis Manenti as Chris and Djebril Zonga as Gwada

And so begins a vibrantly tense tour around the neighbourhood, its characters and intersecting faiths and religions. New recruit Stephane (Damien Bonnard) tags along with seasoned anti-crime squad members Chris (Alexis Manenti) and Gwada (Djebril Zonga). The action escalates through fiercely energetic long-takes until the tension eventually reaches boiling point.

Ly, along with DP Julien Poupard, pokes his camera in all the right places, even hitching it to a drone operated by a character named Buzz, a young boy who pervs on the tough-talking high-school girls but also, by chance, records an act of police brutality. The drone finds grace as well as grimness, though, catching soaringly impressive aerial views of the tower blocks and basketball courts, the concrete slabs varnished with glistening sun. 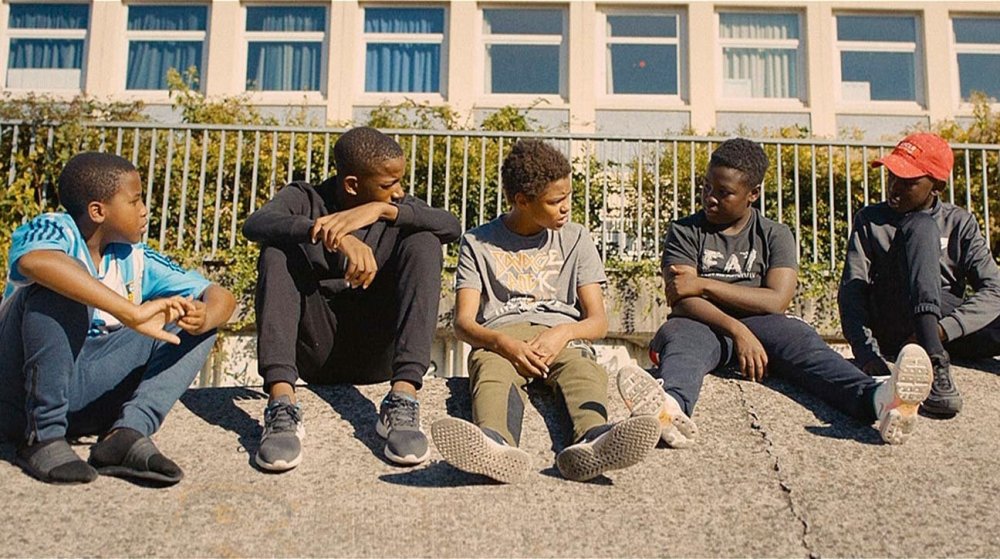 Though there’s plenty of grit, Ly laces his film with humour and an infectious joy at the sight of kids playing in the streets, while also subverting pernicious stereotypes of minority communities. All serious business is pleasingly conducted in the local kebab shop, run by ex-thug-turned-local Muslim oracle Salah, who provides an oasis of support for the kids amid all the political turmoil.

Les Misérables aims for a balanced perspective when it comes to the police by shading in their backstories and daily routine, reminiscent of the even-handed stances of Maiwenn’s Polisse and especially Reinaldo Marcus Green’s recent Monsters and Men. As in the latter, women don’t get much of a look-in on the action: they get bullied by the police and play concerned mothers but otherwise get shunted to the side in favour of watching the men battle it out. Still, it’s an exciting debut, peppered with detail and told from an insightful vantage point that ignites a fiery discourse about citizens, the state and violence.

Related to Les Misérables first look: a tense tour of a Paris commune still in crisis