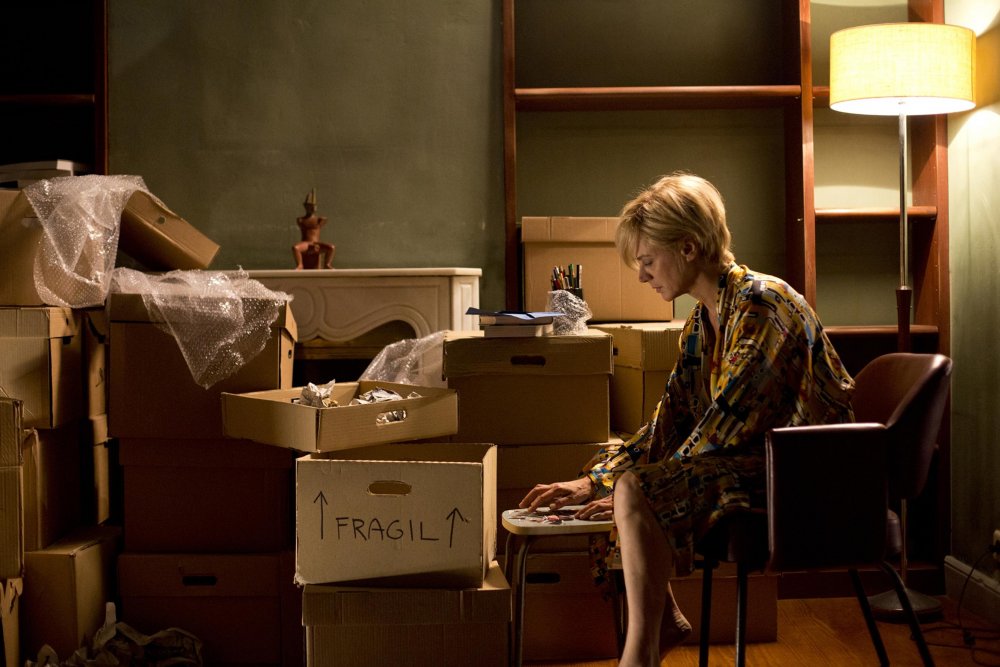 Pedro Almodóvar plays it straighter than usual in Julieta, a film he has adapted from three short stories by Canadian Nobel laureate Alice Munro into episodes spanning 30 years in a Spanish woman’s life. Despite a characteristically flashy production design from regular collaborator Antxón Gómez, and despite dialogue spoken in plummy whispers, the mood is defined by the low-key suffering of its leading lady.

The result is a surprisingly flat offering from Spain’s most vibrant auteur, who is cherished for his skills at evoking the absurd humour of tragedy. Ghoulish glee invigorates darker films like The Skin I Live In. Sparkling wit makes character ensembles such as Women on the Verge of a Nervous Breakdown fizz effervescently.

On the surface, Julieta is as flamboyant as ever. From the opening close-up on a woman’s crimson robe, red is rarely absent from the frame. The colour of passion is splashed across background decor, and saturates clothes, earrings, cars and lipstick. This striking leitmotif exemplifies the greatest flaw of the film: melodramatic trappings overpowering subtle sorrows of character. A disconnect between the visual and the emotional undermines the performances of Emma Suárez (older Julieta) and Adriana Ugarte (younger Julieta), who both are committed to nuanced realism.

Our story begins with the present-day, older Julieta, who is haunted by a mysterious sadness. A chance meeting with a friend of her daughter provides information so compelling that she backs out of emigration plans with her art-writer beau in order to stay in Madrid. What is she hoping to resolve by staying?

The answer lies in the past, so the film flashes back to show 25-year-old Julieta with punky blonde hair and a blue mini-skirt, travelling by train. This is the night that her destiny, and its corresponding sadness, begins, via a meeting with two men. One of these is Xoan, a hirsute hunk who will become the father of her daughter. Xoan is married but his wife is conveniently in a coma, so the pair share a night of locomotive-based passion. 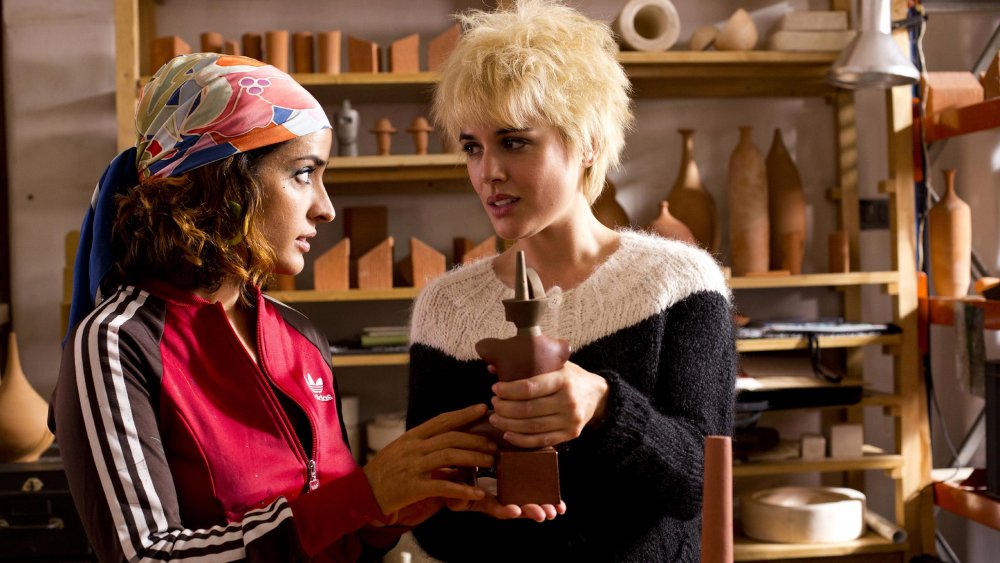 “I felt trapped and free at the same time,” says Julieta, recollecting how family and motherhood displaced her life as a single teacher. Ugarte’s beautiful saucer eyes seem to scream for help, even before events turn catastrophic.

Most of the sequences that Almodóvar crafts en route to the present day are circumspect. With the exception of a memorable performance by Rossy de Palma, there is a lack of comedic flourish.

The acting and source material are strong enough to indicate a lofty perspective about how traumas grow more powerful when ignored. Silencio was the film’s working title (changed to avoid confusion with Martin Scorsese’s forthcoming Silence), but give or take a few shots of Julieta looking sadly into the distance, this film is a talkie. It’s a shame that the everyday hustle bustles out the poignant interiority of our heroine.

Almodóvar’s most graceful touches lie in parallel uses of locations across different timelines. There’s Chekhov’s bench, instead of Chekhov’s gun – and instead of a dead body in the third act, a live woman waking up to her need for solace.