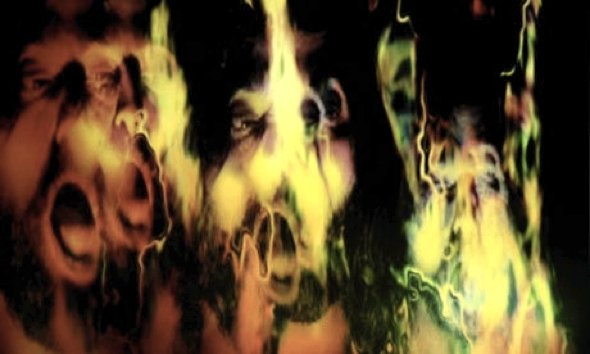 Animal Collective’s last album, Merriweather Post Pavilion, was a fixture on many critical best-of-year lists in 2009. But its follow-up may well be overlooked by many.

Why? Because ODDSAC, produced in collaboration with director Danny Perez, is a visual album, to be released on DVD by Plexi in late July. And the visual album is a form that’s never really caught on. The idea of a longform marriage of film and music has long obsessed a certain kind of multi-media literate musician. Dada art-punks Devo were dreaming of album-film hybrids three decades ago, before MTV was even born. Technology, rather than enabling the concept, seems to have confounded it, the Walkman and then the iPod making music something as likely to be consumed sat on a bus as on a sofa, while YouTube and filesharing have placed the very viability of the album form under threat.

So ODDSAC has a hint of the quixotic about it. But its 54 minutes of sound and vision deserve attention. ODDSAC feels like a genuine collaboration, rather than a desultory soundtracking of a pre-existing film with cast-offs – or a by-numbers exercise in which an album is ‘interpreted’ cinematically. Director Danny Perez describes it as “an open-ended operation of audio-visual synthesis, the passing back and forth of visuals and sound so that each would inform the other and create an organic structure.” And the four years spent on the project suggest this back-and-forth was real.

But ODDSAC also works as a meeting point for particular cinematic undercurrents – a psychedelic tradition running back to 1960s counterculture and to Ira Cohen’s Mylar room mutations in The Invasion of Thunderbolt Pagoda (1970), as well as horror subgenres like Italian giallo, Cronenbergian bodyshock and the verité, on-the-cheap visuals of Herzog, Craven, Lynch and later The Blair Witch Project (1999). The music weaves through Perez’s lurid colours and oddly visceral props in a turbulent stream, one which runs intriguingly counter to Animal Collective’s recent turn towards pop: Beach Boys-style harmonizing and campfire folk are disrupted by disembodied shrieks, pulsating dance rhythms, and blasts of noise. 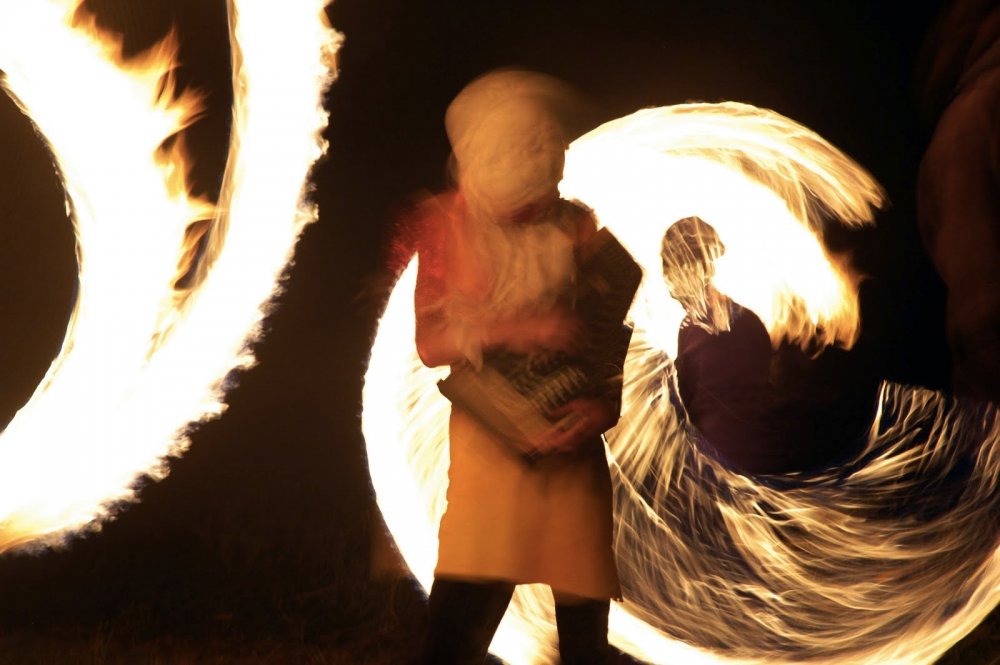 The film bleeds together roughly eight scenes and eight accompanying tracks (and those Sight & Sound readers who always read the synopsis can find a meticulous map of the film by Mark Beaumont at his Guardian blog). It begins cryptically with a turbaned drummer advancing on a room whose walls bleed oil and, at least initially, it glories in making no sense: figures (often the band members) move through pastoral landscapes radically denatured via toxic colour filters and savage cross-edits. The early scenes build to a colour blizzard, like a detuned television using the full rainbow-colour spectrum.

“We used to score our own imaginary horror films… Southern, dark, swampy, Texas Chain Saw Massacre-style,” bandmember Josh Dibb told UK magazine The Wire last year. Perez is a self-confessed fan of Alexandre Aja (Switchblade Romance, 2003; The Hills Have Eyes, 2006). And this interest in horror is the key to the film. ODDSAC’s dream-like logic both invites and eludes any stable interpretation, drawing comparisons to Matthew Barney’s elliptical Cremaster cycle (1994-2002). But its achievement instead lies in the overlap it insists on between psychedelia and horror: not so much in the nightmare voids of the bad LSD trip, but in the deranged expressionist potential that lies even in stock horror scenarios.

(As well as in its online trailer, a taste of ODDSAC can be found in Perez’s video for Animal Collective’s ‘Summertime Clothes’. A troupe of dancers move through saturated light projections, each encased in a kind of translucent bulb, veined like an organ or egg sac. The play of intense colour, transparency and a Cronenbergian play with the body’s elastic, mutant potential are all comparable.)