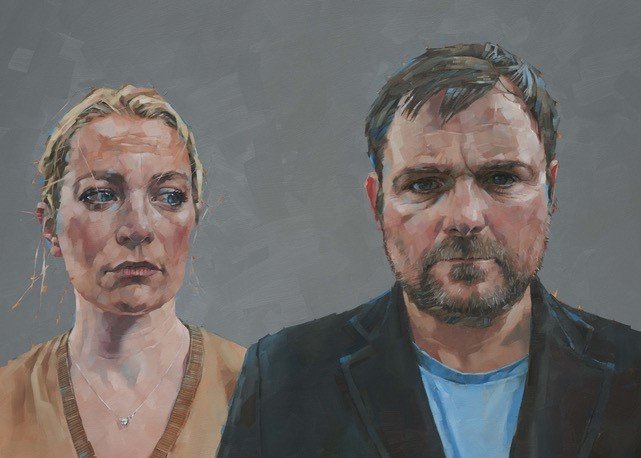 It’s only a matter of time before the prospect of an elaborate family get-together turns from mediocre to abysmal. Whose idea was it to bring together a group of people who have to say they love each other when they actually can’t stand to stay in the same room? Happy New Year, Colin Burstead. lets director Ben Wheatley tap into the absurd and violent brand of comedy he mastered on High-Rise and Free Fire but strips it down. This is no far-fetched dystopia; the Bursteads are a family just like yours or mine, and they’re having a party.

Colin (Neil Maskell) has brought together 18 family members (and a couple of rogue friends) in a rented mansion to cheer in the new year. From the Gavin and Stacey Christmas special to Xavier Dolan’s It’s Only the End of the World, imperfect gatherings that rattle emotions are a familiar sight on screen, but Wheatley manages to chisel a singularly charming scene from his house full of scorn.

Bertie, Fran, Sandy, Jimmy, Warren, Sham – more names than party poppers and a constant onslaught of petty insults are flung around as festive greetings. The film takes a while to warm up, but unforgiving writing gives it a deadpan backbone of brilliance. “When I look at you, I do just think ‘cunt’”, Gini (Hayley Squires) reminds the brother everyone knows she shouldn’t have invited. 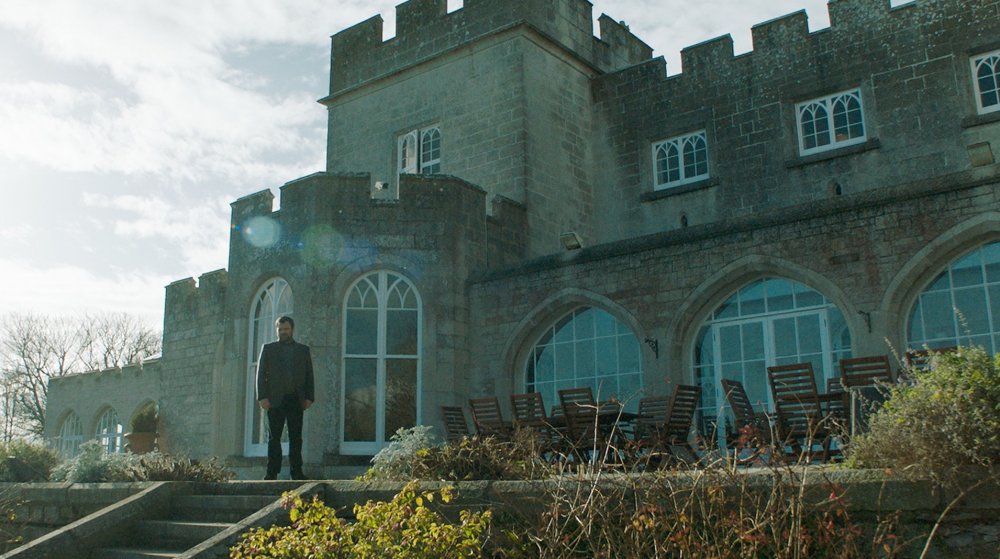 That’s David (Sam Riley). Everyone knows a David. Estranged for five years because of the hurt he caused, he turns up to the party that, well, he was actually invited to. This is when Happy New Year becomes more complicated, as the pathetic comedy grows more resentful and the bitterness starts to hurt. Wheatley paces the story to build, leaving room for horror or lunacy to unfold in the name of provocation. But what these people have to say and to drink is enough, as the mood is lifted by a grime-fuelled disco as much as it is tinged with disappointment.

It’s a humble affair in terms of how recognisable the Bursteads are. At first it’s easy to point at their flaws and feel a distant superiority, but as the film maintains its humanity and refrains from spiralling too far into fantasy, Wheatley’s precise analysis of a painful family dynamic hits home. They try to self-diagnose the melodramatic Jeremy Kyle-ness of their disagreements, but Laurie Rose’s shaky camera and the matter-of-fact confrontations give it more legs than that.

Which one of them will really mess everything up? How could the new year have anything to offer that could be better? Colin’s party culminates in no form of gimmicky climax, celebratory or devastating. Instead, it allows a more mellow reflection on a sadness that remains long after the schadenfreude of the family’s celebrations has worn off.