Frankie first look: Ira Sachs rambles through all the family variations under the sun

Swapping New York for big-sky Portugal where Isabelle Huppert’s film star gathers her clan, Ira Sachs weaves a tapestry of relationships and experiences that aims for something timeless. 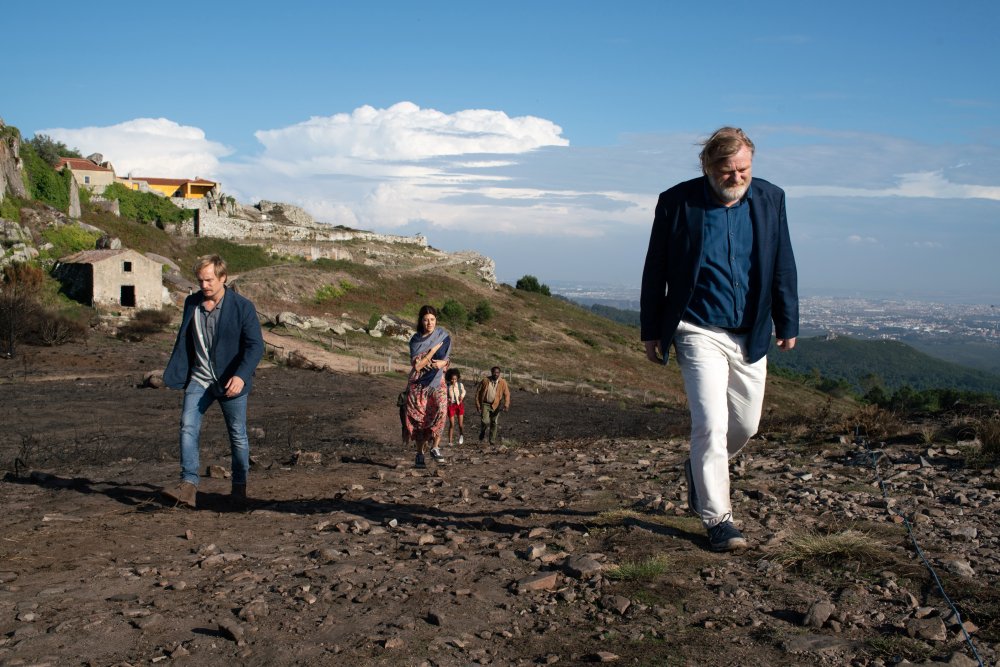 Jérémie Renier as Paul, Marisa Tomei as Irene and Brendan Gleeson as Jimmy in Frankie

Decamping from his New York City base, writer-director Ira Sachs travels to the picturesque Portuguese town of Sintra for this intimate, intricate sketch of family life. Essentially, Frankie is the kind of walky-talky ensemble drama set in balmy European climes and featuring an international cast that Woody Allen made during his tourist-auteur phase (Vicky Cristina Barcelona (2008); To Rome with Love (2012)), further cementing Sachs’ recent reputation as a would-be Woody.

Returning from Sach’s previous films Little Men (2016) and Love Is Strange (2014) is a keen interest in the dramatic sparks that fly when family units collide. Here, Isabelle Huppert and Brendan Gleeson form a pan-European, Gallic-Gaelic power couple as film star Frankie and her husband Jimmy, holidaying in Portugal with their extended brood, a Venn-diagram family made up of step-siblings and former spouses, including Frankie’s ex Michel (Pascal Greggory), their son Paul (Jérémie Renier), Jimmy’s daughter Sylvia (Vinette Robinson) and her teenage girl Maya (The Girl With All The Gifts’ Sennia Nanua). Also along for the ride is Irene (Marisa Tomei), a hair stylist friend of Frankie’s from films past, and Gary (Greg Kinnear), a second unit DP for Hollywood productions such as Star Wars (“George Lucas has been very good to me”), whose very presence scuppers Frankie’s plans to play the matriarchal matchmaker and introduce Irene to Paul. 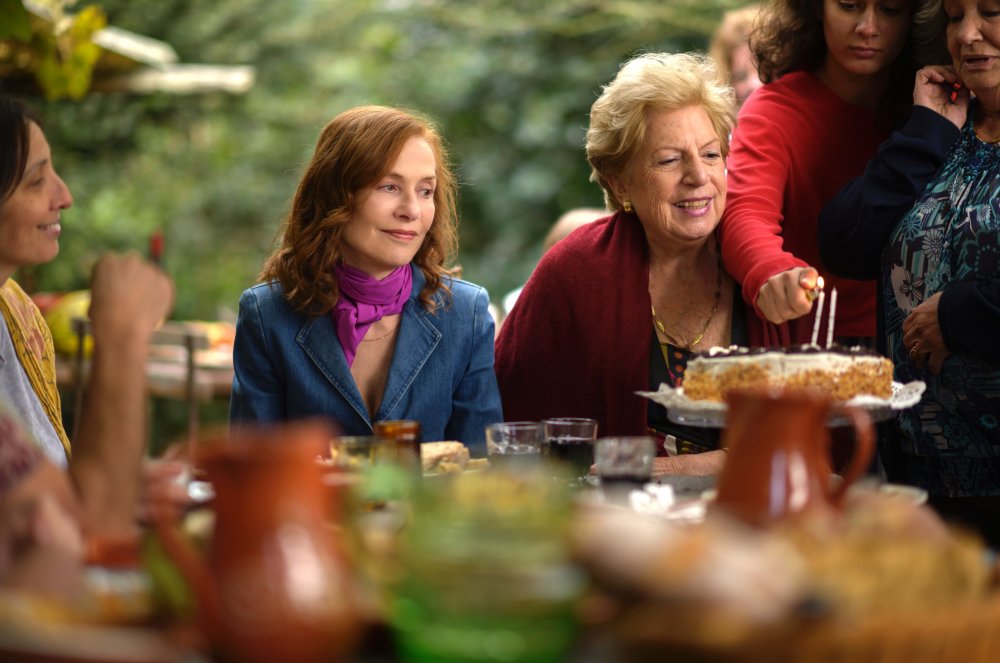 The real reason for this get-together is revealed later in the film, but Sachs and his regular co-screenwriter Mauricio Zacharias draw narrative nutrition from coincidental meetings throughout the day between the dramatis personae, slowly colouring in the relationships, histories and emotional baggage borne by all concerned. Sylvia is contemplating divorcing her husband Ian (Ariyon Bakare), Paul is on the cusp of a life-changing transatlantic move to New York, and they both worry for Frankie and Jimmy in their old age, debating the best ways to dodge inheritance tax once the inevitable comes to pass. Meanwhile Maya escapes her feuding parents for a solo trip to the beach, striking up a friendship with a pair of local lads.

As the day draws on, the film’s capacity to dream up yet more character configurations and gorgeous locations for cinematographer Rui Poças (Zama) to shoot almost takes on an ethereal, abstract quality, as if time and space have collapsed, and a lifetime’s worth of conversations are all happening at once, across this single day. Through these aimless wanderings and temporary unions, the past and future are revealed in the present, forming a tapestry of life experiences, from the fumblings of first love to the final farewell. Sachs prefers a gentle, melancholy simmer to the overt drama of heated arguments and soap-opera dynamics, which can make Frankie seem slight, undercooked and undeniably meandering, but a closing sequence, which finally brings together the entire cast, framed by an idyllic Atlantic sunset, confirms the filmmaker is reaching for something profound.

Related to Frankie first look: Ira Sachs rambles through all the family variations under the sun