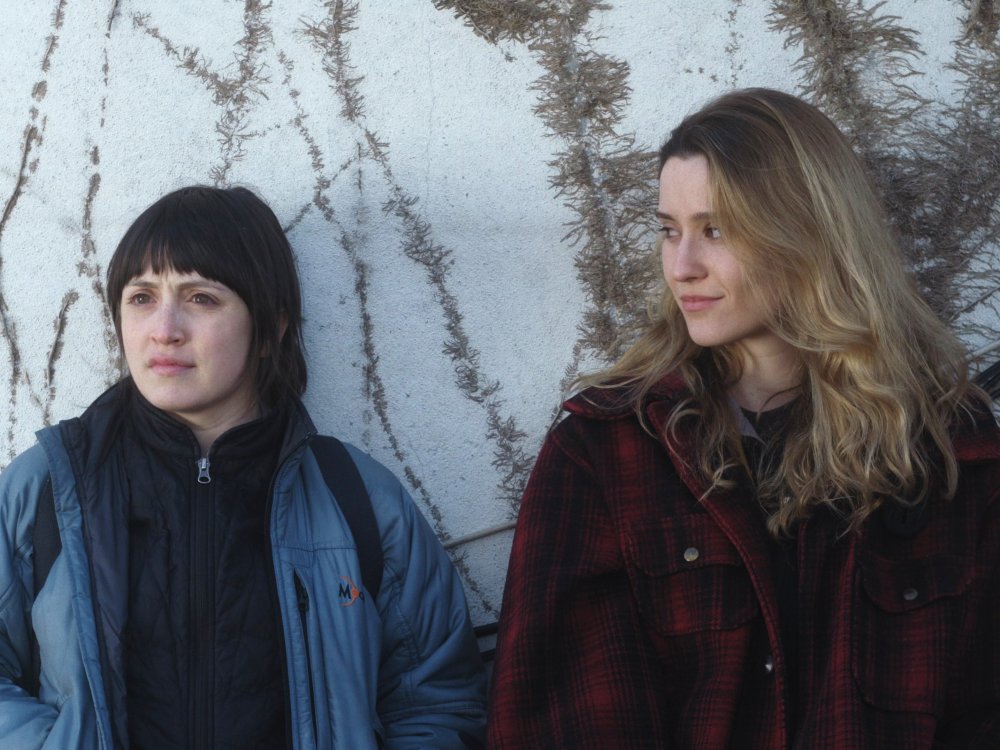 Fourteen, the fourth feature film from the talented but underseen New York filmmaker Dan Sallitt, is a bittersweet breakup movie – only in this case, the relationship is platonic. Unlike most films from this particular sub-genre, we don’t witness the meet cute or honeymoon period. By the time we encounter Mara (Tallie Medel, who was the knockout lead of Sallitt’s novelistic incest drama The Unspeakable Act) and her oldest, closest friend, Jo (Norma Kuhling), this curdling friendship is already on the turn.

People who know both women are prone to raising an eyebrow at their bond. A mutual acquaintance from their college years is surprised to hear the pair have kept in touch. “You’re kind of an odd couple,” he tells Mara over a dinner date. This double act doesn’t do much laughing together, though; sarcastic remarks and passive-aggressive nitpicking are more their style.

Sallitt often frames their increasingly acrimonious interactions through doorways, via reflective surfaces or in two shots with both actors facing the camera. During phone conversations there’s no cross-cutting, we only hear one end of the conversation; it’s a device used to both comic and moving effect. Mara appears to second-guess everything Jo says, but who could blame her? Her best friend is clearly selective with facts. 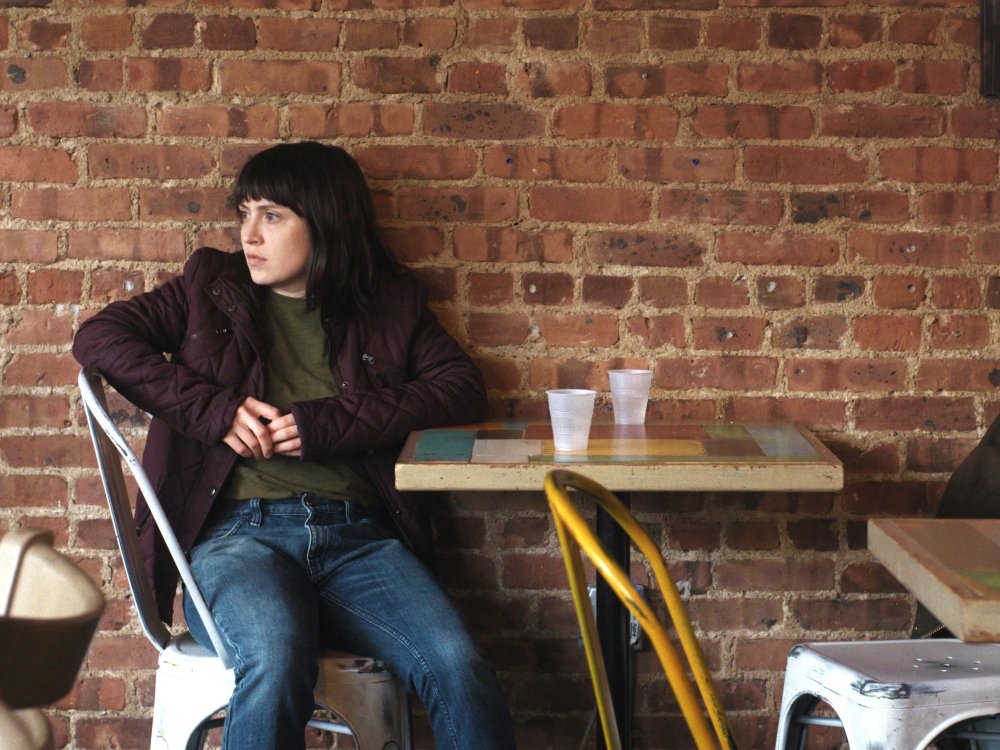 It’s not just in personalities that the women differ. Physically, they’re in sharp contrast too. Mara is barely five-foot in her cotton socks and wears her straight, jet-black hair with a severe fringe, which most likely hides a scornful brow. The statuesque Jo, by contrast, towers over her friend, her tangle of dirty blond curls as wild as she is.

Fourteen follows several episodes of Mara trying and failing to pull her emotionally fragile BFF from the brink. The film spans perhaps a decade, the only indication of time elapsing being changes in boyfriends, jobs (promotions for Mara, firings for Jo) and apartments. The environment becomes less urban with each passing fallout/makeup cycle as the women move from Brooklyn to the ’burbs.

Sallitt has a great ear for zesty dialogue. Whenever Mara and Jo interact, their conversations are both casually nonchalant and screwball sharp. Similarly crisp is the framing and editing, which is more expressive than we’ve come to expect from this breed of low-budget US indie filmmaking. Christopher Messina’s camera is prone to linger in dead space when characters leave the frame, as if giving us a moment of quiet to contemplate the verbal pugilism we’ve just witnessed. 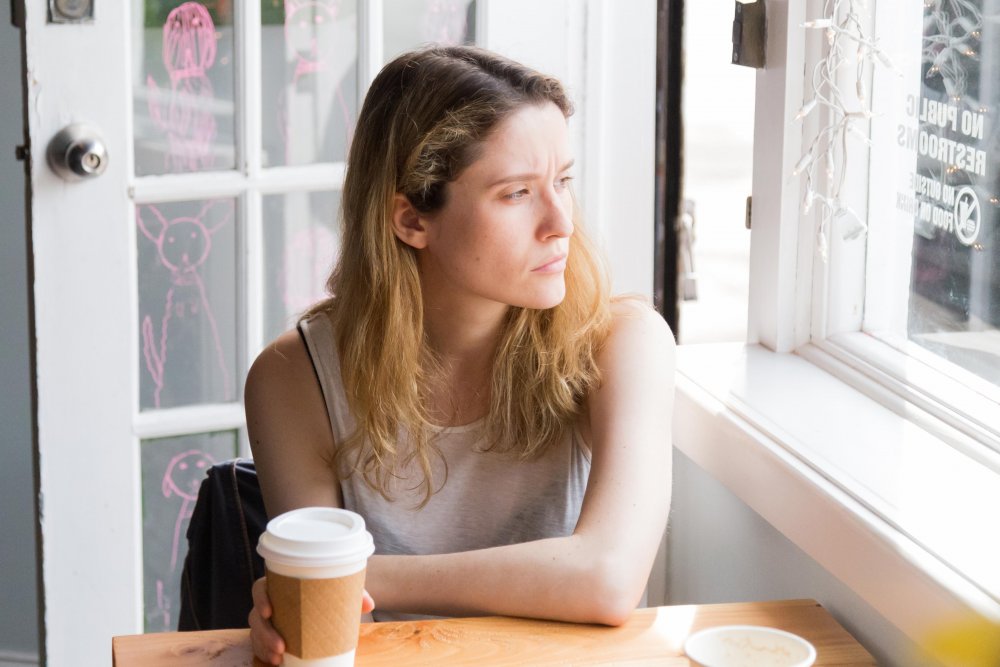 The view we get of this crumbling friendship is one-sided. Sallitt sticks with Mara’s point-of-view: we never witness Jo’s personality while not in the presence of her hectoring best friend. The script is peppered with a few acknowledgments that it’s stacked in Mara’s favour. A steady boyfriend of hers comments that the image she’s built up in his mind of Jo – that of a hedonistic goddess – doesn’t quite match the flighty, messy woman he’s introduced to. “I’ve known her a long time,” Mara says. “I guess I see her differently.”

It’s rare in cinema to see such a fine-grained portrait of friendship, particularly a spiky female one. Sallitt’s thoughtful, incisive film articulates the feeling of an intense companionship fading imperceptibly over time, and shows such relationships to be just as complex, tempestuous and painful as those of the romantic variety.