Film of the week: Cycling with Molière 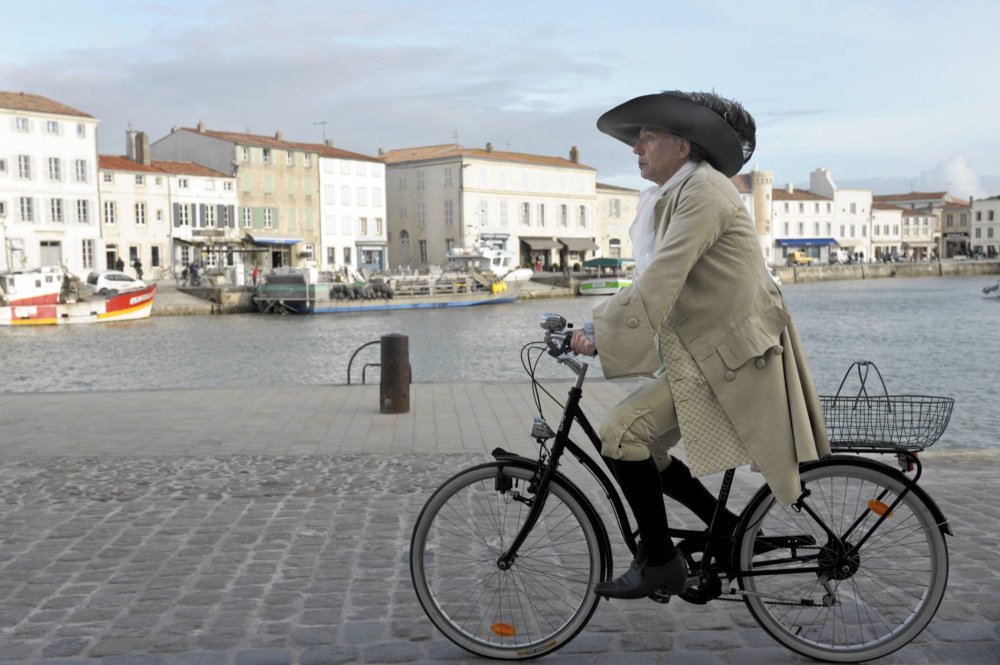 Cycling with Molière brings a great stage classic – Molière’s Le Misanthrope – to the present day through the relationship between two actors. To say that it is about performance would be an understatement: acting is its ostensible subject and its raison d’être in more ways than one, since the project originated in a suggestion by lead actor Fabrice Luchini (a fan of the play and co-scriptwriter of the film) to the director Philippe Le Guay; the two had already collaborated on the successful 2010 comedy The Women on the 6th Floor.

Under the cover of looking for a house, Gauthier Valence (Lambert Wilson) tries to convince grouchy former stage star Serge Tanneur (Luchini) to come out of self-imposed retirement to act in his new stage production of Molière’s play. During a week spent in Serge’s hideout on the Ile de Ré, off the Atlantic coast, the two friends rehearse, eat, laugh, cycle, quarrel and predictably fall out.

In classic film-about-the-theatre fashion, Cycling with Molière delights in blurring the boundaries between the text and the ‘real life’ of the characters. Molière’s play, first performed in 1666, is a satire on the hypocrisies of courtly society, seen from the perspective of its central character Alceste, the ‘misanthrope’ of the title. Alceste refuses to play by the rules of polite society, insisting on honesty at all costs, and as a result is ostracised.

Initially, it is clear that Serge is indeed a misanthropist, an embittered recluse who abandoned theatre and film following what he perceived as a betrayal. Meanwhile Gauthier, suave and successful, echoes Philinte, Alceste’s friend in the play.

However, Gauthier wants the role of Alceste for himself, while casting Serge as Philinte. To entice Serge he suggests that they alternate the two roles, and so they begin to mirror each other in a tense power play, at times subtly and at other times less so (at different stages both get soaked as they tumble off their bicycles into the water). While Gauthier’s narcissistic superficiality is mocked by the film and by Serge, the latter is not above cheating and compromise – and his snobbery towards the television soap opera Gauthier stars in is prompted in part by jealousy of his friend’s fame and wealth. 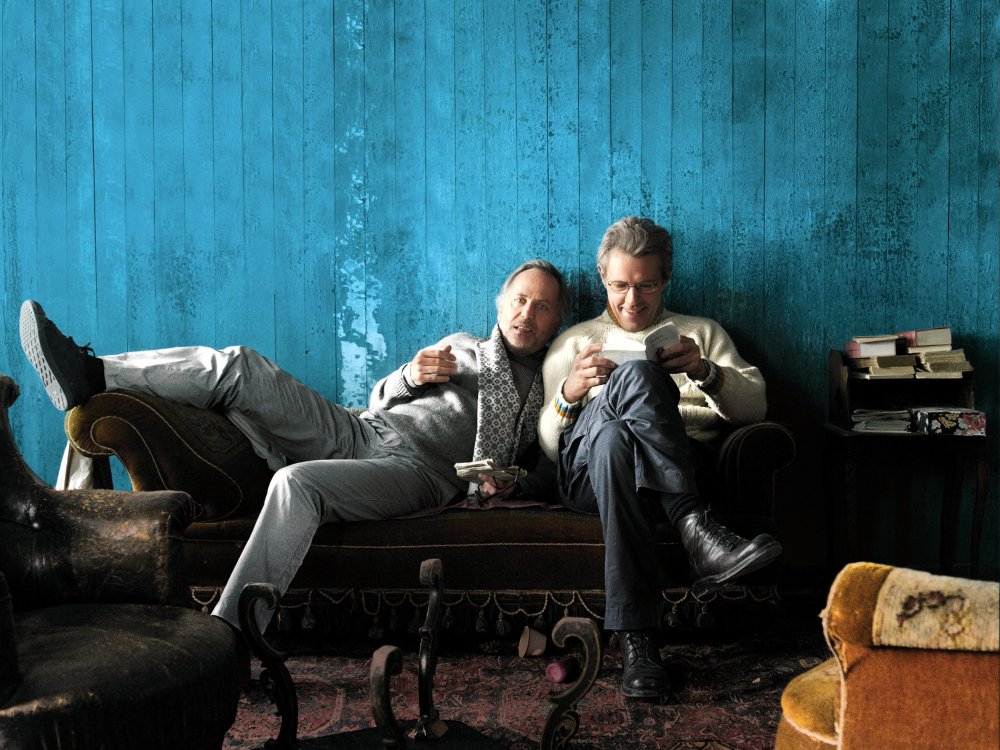 Like the original play, Cycling with Molière is a wry observation of society’s foibles. Brought to the present day, the microcosm of Louis XIV’s court becomes the media world – theatre and television, and indirectly the cinema.

More concretely the film homes in on the fashionable world of the Île de Ré, where Parisian media folk have all but evicted the original population of fishermen and farmers. In the end, Serge’s much vaunted contempt for wealth and fashion, expressed through the clutter and lack of comfort of his house, is only a variation on the phenomenon, and he is not that different from his fellow actors who have colonised and done up the island’s pretty cottages.

Nevertheless, these aspects do not spoil the complex representation of performance that sustains the film, nor the performances themselves, and the juxtaposition of Molière’s sublime language with contemporary French is a delight. Cycling with Molière gives us both a French-language fest and acting fireworks.