Film of the week: Arabian Nights Volume 1: The Restless One

Freight of the nation: Miguel Gomes makes like Scheherazade with a three-volume game of fabular Consequences spun from Portugal’s recessionary woes. Your results may vary…

Pasolini’s Salò led the way by including a bibliography/reading list in its credits. Now Miguel Gomes’s magnum opus is the first film to display its own index: a rolling caption in the end credits, listing the main chapters and the minute-count at which each begins. It ranges across all three ‘volumes’ (‘The Inebriating Chorus of the Chaffinches’ starts at Minute 297, for example), which suggests that volumes 1-3 should be taken as a single film, but Gomes insists in interviews that he wants them to be seen as separate films, preferably staggered across three days.

So how should we take the index? It’s no use at all as a practical tool, so maybe it’s there to signify a grand design, an indication that serious thought has gone into the overall structure? Or maybe it’s there ironically, to underline the film’s playfulness?

The aim here was not in any literal sense to adapt The 1001 Nights but to co-opt its spirit – its profusion of narratives and voices, its fabulism, its vulgarity, its sense of injustice and cruelty – in the service of a portrait of Portuguese society wrestling with economic and psychological problems in 2013-14. Gomes had a team of researchers trawl local news outlets for material and went looking for characters and ‘stories’ with potential for the film, so the process was essentially serendipitous. Gomes had covered this waterfront before in Our Beloved Month of August (2008), another fact-fiction hybrid featuring cockerels, countryside arson, tangled career-paths and eclectic music, but one without this film’s sombre underlying diagnosis of a country in deep trouble.

In August, Gomes played a director confident that he’d find the non-actors he needed for his storyline, constantly demanding money from his producer. Here he features at the start as a director with no idea how to proceed (he sits in a café with his head in his hands, a pantomime of anguish, explaining in voiceover that he doesn’t know how to reconcile the parlous state of the nation with his wish to make something “marvellous”), and then does a runner chased by his crew. He’s seen facing mock-execution just before Scheherazade first appears and the storytelling proper kicks in, and isn’t seen again until he does a cameo in Arabian drag in Volume Three. This is feeble, joky stuff, more a narcissistic apologia for the randomness of what follows than a credible attempt to echo the ways that Godard and Pasolini cast themselves in their own films as organisers of their materials. It just about cuts it as a self-deprecating acknowledgement that directing films can be more fun than work.

We know from Tabu (2012) and the earlier films that ex-critic Gomes is fundamentally a romantic, not an earnest left-wing social-realist in the Loach-Dardennes vein. So it’s not surprising that he gets the politics out of the way in the opening episodes of Volume One. The film opens with reportage of the chaos in a shipyard facing closure (the workers are demanding their right to work – unlike Gomes himself, who runs away from his job) and its first ‘story’ then crudely satirises the negotiations over Portugal’s national debt between the Troika and the prime minister, with representatives of management and the labour force in tow. (The crucial intervention of a French-speaking African wizard doubtless owes more to Arabic myth-making than to geopolitical analysis.)

The subsequent loosely organised stories pick up on the absurdity of the first, not its satire of political scumbags. Next up is the fact-based tale of a rooster put on trial for crowing too early in the morning, which integrates another fact-based tale of a love-triangle featuring a spurned lover who sets forests and scrubland on fire. Gomes tweaks the latter, having the triangle played out by text-messaging kids. Volume One wraps with the mayor of a seaside town observing a (fictional) beached whale which explodes and a (factual) New Year’s Day communal swim; this frames what seem to be the real stories of four intending swimmers – two individuals, one couple – who recount their economically precarious working lives.

Despite sterling work in super 16 and 35mm Scope from Apichatpong Weerasethakul’s favourite cinematographer Sayombhu Mukdeeprom, this ramshackle assemblage has more in common with the Beatles’ Magical Mystery Tour than with Apichatpong’s Mysterious Object at Noon. Its sheer scale and the mishmash of storytelling forms and styles command a certain admiration, but it’s hard to shake the feeling that Fernando Pessoa’s The Book of Disquiet would have provided a stronger conceptual foundation than Arabic folktales do. 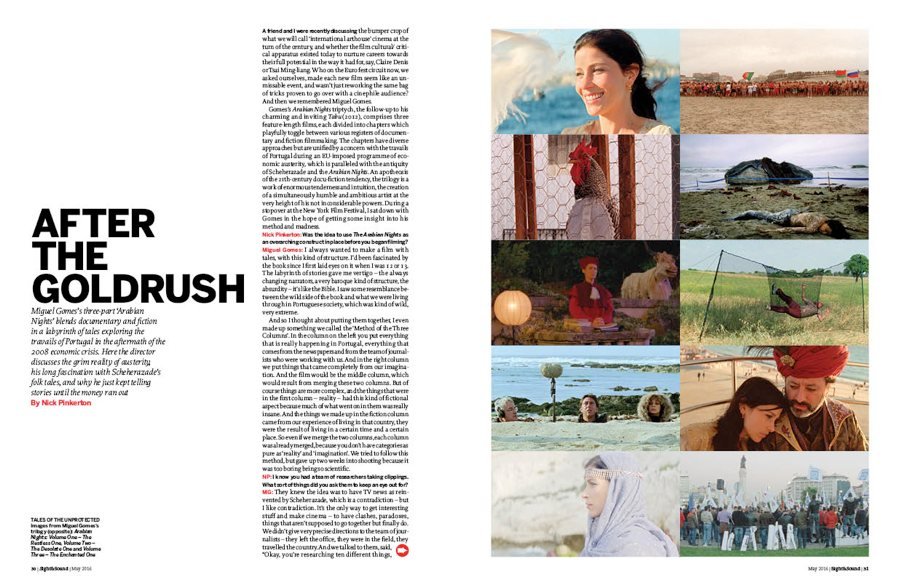 Miguel Gomes’s three-part Arabian Nights blends documentary and fiction in a labyrinth of tales exploring the travails of Portugal in the aftermath of the 2008 economic crisis. Here the director discusses the grim reality of austerity, his long fascination with Scheherazade’s folk tales, and why he just kept telling stories until the money ran out. By Nick Pinkerton.

+ Arabian Nights  Volume Two – The Desolate One reviewed by Thirza Wakefield. (Volume Three – The Enchanted One is reviewed by Hannah McGill in our forthcoming June 2016 issue.) 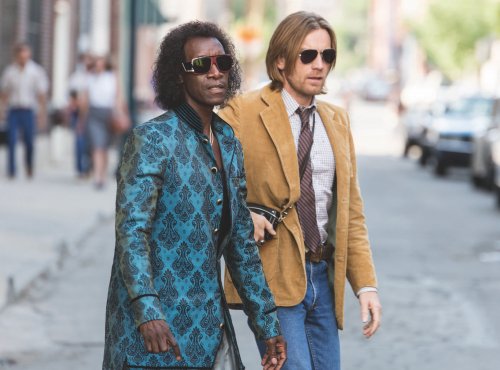 A passion-project biopic of the jazz genius Miles Davis by actor-director-co-writer Don Cheadle, which (partly in response to funding necessities) combines many richly researched references to Davis’s life and artistic journey with a fantasy engagement with a white journalist, played by Ewan McGregor. Reviewed by Mark Sinker in our May 2016 issue:

“These shorts scenes are where Cheadle’s approach pays off, as deep complications of a music too often cocooned in critical piety. But the aftertaste of the larger compromise and of inadequate impersonation dominates…”

Mapplethorpe  Look at the Pictures 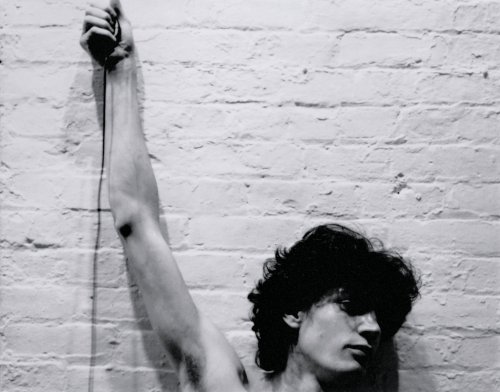 A documentary about the pioneering, confrontational homosexual photographer Robert Mapplethorpe through interviews with those who knew and worked with him (though not his lover Patti Smith). Reviewed by Lisa Mullen in our May 2016 issue:

“Bailey and Barbato… capture the moment in the late 1960s and 1970s when the social gains made by gay rights coincided with the reluctant acceptance in the art world of the medium of photography. As the film tells it, Mapplethorpe’s work fused both struggles…” 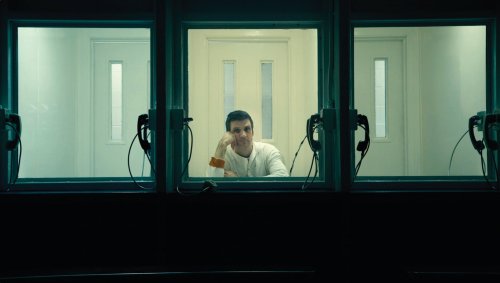 A documentary investigation of the impacts of the wealth divide in contemporary Britain and the US, inspired by the book The Wealth Divide: Why More Equal Societies Almost Always Do Better. Reviewed by Hannah McGill in our May 2016 issue:

“It’s necessary for the film’s narrative that everyone we see is suffering due to inequality, and so the rich people we meet are impoverished in their own way… The film’s strength, however, is in its testimonies of poverty.”

Related to Film of the week: Arabian Nights Volume 1: The Restless One