Film of the week: Dark River drags a history of abuse into the present 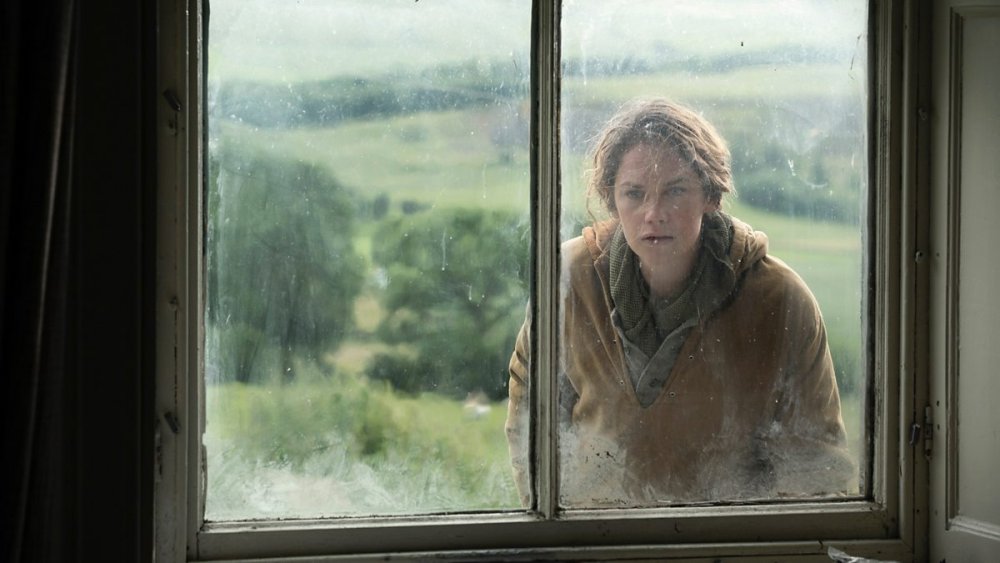 Clio Barnard’s third feature Dark River is another experiment in the possibilities of cinematic realism. While the docudrama approach of 2010’s The Arbor gave way to the naturalism of 2013’s The Selfish Giant, this film is an attempt to present physical verisimilitude and psychological traces together on screen. Although Dark River is partly inspired by Rose Tremain’s 2010 novel Trespass, and takes its title from a line from a Ted Hughes poem about grief and memory, it may owe as much to science as to art: Barnard interviewed forensic psychologists and consulted material in the Wellcome Trust archives to research the depiction of a trauma survivor haunted by her own past.

Ruth Wilson plays the survivor. She’s Alice, an itinerant sheep-shearer who returns to her childhood home, a farm in Yorkshire, following the death of her father. He had promised the farm to her, so she has come to claim the tenancy. As she drives home through the green hills, P.J. Harvey sings the bleak nursery rhyme My Father Left Me an Acre of Land on the soundtrack, undercutting any suggestion of a victorious return.

The farm, a mess of rusted equipment, barbed wire and peeling paint, is a blot both on the scenery and on Alice’s mental landscape. All that is left when she arrives is her brother Joe (Mark Stanley), a few sheep, an infestation of rats and her excruciating memories of her father’s abuse. Alice is followed around the farmstead by manifestations not only of her deceased father (a sombre, mostly silent Sean Bean) but also of herself (Esmé Creed-Miles) and Joe (Aiden McCullough) as they were when she was last at home. Her absence for the past 15 years, and her planned improvements to the farm to secure her claim, provoke Joe’s vicious rage. This psychological powder keg will explode in violence, an act of quasi-revenge against Alice’s memory of her father and her brother’s complicity in his crimes. 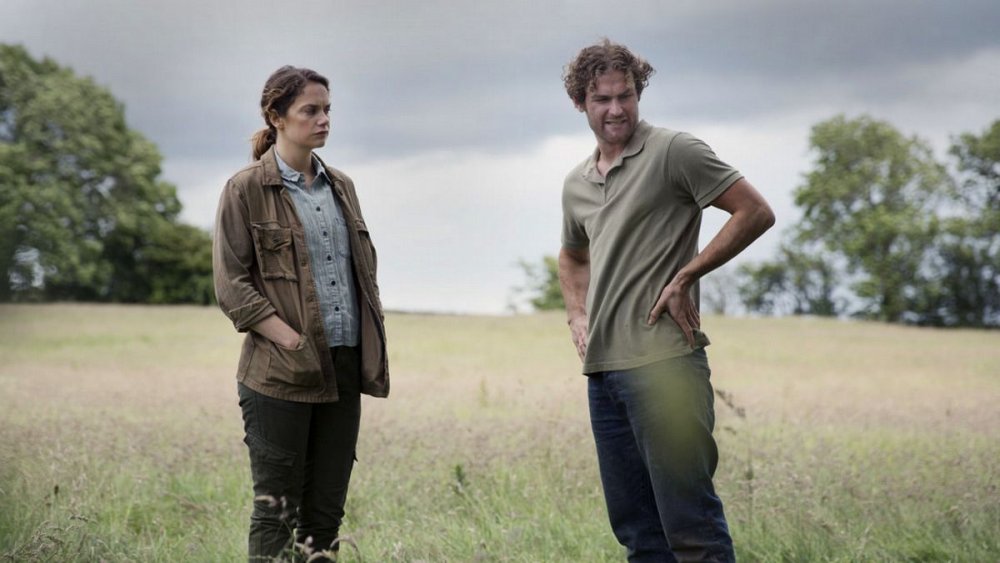 Despite a sadly muddled finale, this is a superior drama, led by Wilson’s steely and focused performance and cleanly, concisely directed by Barnard. Though Alice is bitterly reserved, her face contorts with turmoil when she learns that her father suffered towards the end. She and her brother communicate mostly via barked and broken dialogue.

In contrast to these frustratingly scant attempts to come to a new understanding, their past selves are shown playing and working together harmoniously – innocents frolicking on the farm. As Joe, Stanley brings physical heft to his grunted dialogue and unhinged violence, and becomes unexpectedly eloquent when enumerating the many precious species of wildlife living in his hay meadow. The slow revelation to the audience of his knowledge of the abuse that Alice suffered is carefully controlled.

Alice’s memories of her abuse are edited into the narrative. These cuts – tricking the eye into believing that her assailant is alive again, and close at hand – evoke the fear of a child not safe in her bed at night, listening out for a step on the landing. It’s a fear that Alice has never shaken off. Occasionally, Alice and young Alice are literally side by side, with Alice’s desires literally blocked by a vision of her past, unprotected self. It’s enough for Alice to be burdened with these reminders, unable to escape the trauma: the flashbacks spare the audience the details of her assault. 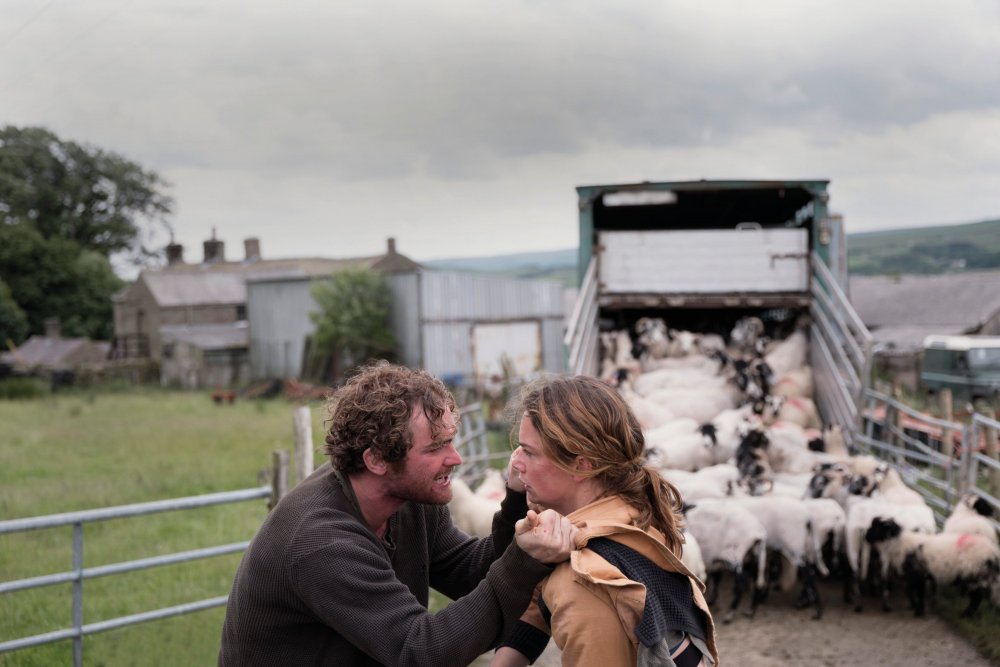 The gulf between Alice and Joe is amplified by the fact that he fears the future, not the past. His reluctance to accept Alice’s innovations at the farm is motivated by a desire not to disturb the status quo. Killing the rats in the barn might put the fledgling owls in the eaves at risk; cutting the grass will endanger the rare wildflowers and minuscule insects in the meadow.

Dark River recalls other recent British farm-set films, especially Hope Dickson Leach’s The Levelling (2016), which also explored familial trauma and the right of succession. Like that film, Dark River dwells on the violence in the pastoral: the traps for vermin, the culling of a lame animal, the tussles required to shear and dip sheep.

Alice’s return betokens death from the moment she discovers that her teenage boyfriend is now the local ‘knackerman’, an animal euthaniser. After the casual misogyny of a neighbouring farmer at a sheep auction rattles Alice, her isolation as a lone woman in both her profession and her community is sharply accentuated. The earth is steeped in blood, and Alice wields a pair of old-fashioned manual sheep shears as she seeks her vengeance.

Clio Barnard’s new film Dark River takes her down on the farm, to tell a story every bit as dark and as grounded in reality as her earlier work. By Trevor Johnston.

Related to Film of the week: Dark River drags a history of abuse into the present