Crip Camp review: irreverence and activism in the glow of summertime

The uplifting story of a radical summer camp for disabled teenagers that shaped several generations. 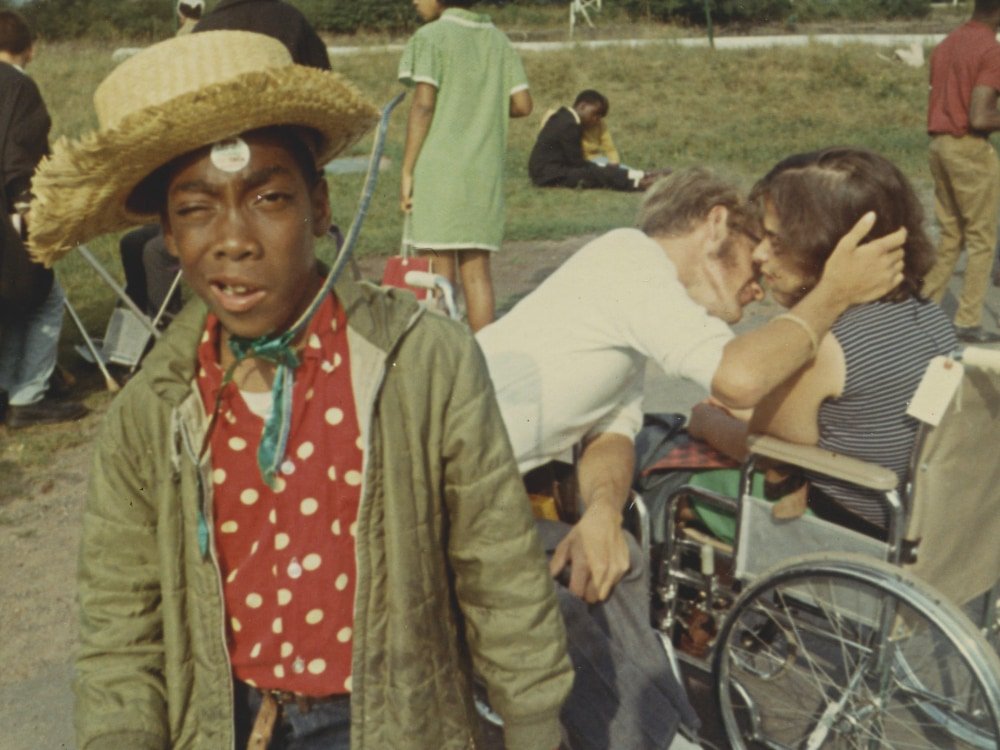 As shaggy, positive and inspiring a beast as the institution it memorialises, this Sundance opener backed by Barack and Michelle Obama’s production company celebrates both the wayward frolics and the laser-focused activism birthed at an out-of-the-ordinary American summer camp. From 1951 until it closed in 1977, Camp Jened in upstate New York provided an environment in which disabled teenagers could act up and feel free. Over the 1960s and 70s, this meant not only a permissive approach to behaviour (at one point, everyone has to be treated for crabs), but also a politicised culture that provided a crucible for future activism.

The film is somewhat skimpy on detail about the camp: how it was funded and run is barely covered, and with those counsellors interviewed going out of their way to emphasise their inexperience, it’s impossible not to wonder how care across such a range of needs was managed.

Segueing into an account of the campaign for better disability rights in America, however, Crip Camp acquires breadth and seriousness that neither its early scenes nor its playfully confrontational title suggest. As we follow erstwhile campers into direct actions, occupations and unsparing encounters with government officials, the film’s approach remains anecdotal and emotional – but what anecdotes, and what emotion! Footage of a twentysomething Judy Heumann reproaching Eugene Eidenberg from the US Department of Health for piously nodding his head as she articulates once more the protestors’ unheeded demands feels iconic: a masterclass in focused, righteous rage. Heumannn, who would go on to advise Presidents Clinton and Obama on disability rights, is a figure of awe-inspiring charisma and determination. Letting Judy down, another activist notes, was a more feared prospect than being arrested.

Though much here is angering, or just sad – many of those we see in coltish youth at camp are now deceased – co-directors Jim LeBrecht (who went to Jened) and Nicole Newnham have also welcomed in a consistent strain of subversive black humour. This not only keeps excessive solemnity at bay in their own project, but also pays tribute to the irreverence that evidently helped to make the Jened experience so empowering.

Many of these bursts of wit come courtesy of Denise Sherer Jacobson, a writer with cerebral palsy who met her banker husband at Jened. Relating her experience of contracting gonorrhoea from her first sexual encounter, Jacobson reports being momentarily “so proud of myself!”, before the troubled reaction of her doctor to her being sexually active at all motivated her to undertake a Masters in Human Sexuality. The film ends with Jacobson back at the now-empty site of Jened, paying fittingly salty tribute: “I almost want to get out of my wheelchair and kiss the fucking ground.”

Related to Crip Camp review: irreverence and activism in the glow of summertime