This gently radical film illustrates the injustice of a since-overturned Irish law banning pre-marital sex for people with an intellectual disability. It still has a powerful message, though – about casting. 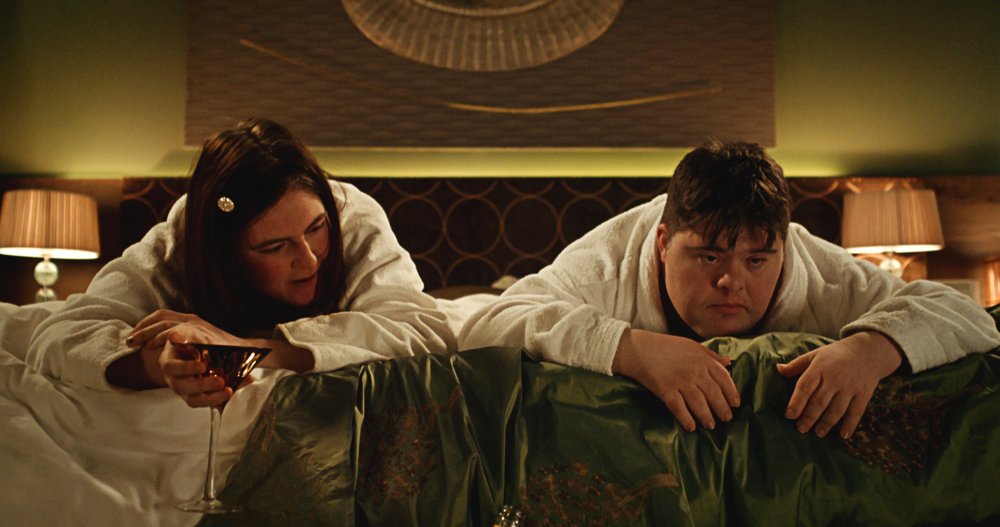 Until recently, people with an intellectual disability in Ireland were banned from having sex unless they were married. Sanctuary aims to show up the injustice of the law. Very worthy – but right-on sermonising this ain’t. Thoughtful, nuanced and fun, it subverts received ideas about disability in its very approach to filmmaking.

Adapted from Christian O’Reilly’s play of the same name, the film centres on a group of disabled people living in Galway. On a cinema outing, two of them – Larry (Kieran Coppinger) and Sophie (Charlene Kelly) – sneak off to a hotel for some intimacy, with the connivance of their carer Tom (Robert Doherty). Though acting out of sympathy, Tom knows that he has broken the law, and he spends the rest of the film performing damage control as his charges wander off unsupervised into the city.

The disabled characters are played by disabled actors, who also performed in the play as part of the Blue Teapot Theatre Company. The scenes between Larry and Sophie are intercut with witty vignettes in which their friends roam around Galway, discussing life, love and popcorn. The mundanity of their conversations is spiced with comedy (an offbeat pub scene brings to mind Roddy Doyle) and pathos (as when one character admits to suicidal thoughts). O’Reilly developed the script from discussions with his cast; this lends a clear ring of truth to the dialogue, and the actors, evidently at ease together, nail its emotional range.

There is something gently radical about this. Films about intellectual disability tend to focus on gifted individuals, presenting talent and handicap as two sides of a coin (the autism documentary Life, Animated is a recent example). Or disabled characters serve to redeem others by imparting lessons in simplicity and emotional honesty – a spin on the trope of the ‘Magical Negro’, perhaps. At best, such films feature disabled actors (The Eighth Day). At worst, they call in showboating Hollywood stars to do the job (Rain Man). But Sanctuary conforms to no stereotype; it is about people wanting to lead ordinary lives on their own terms. 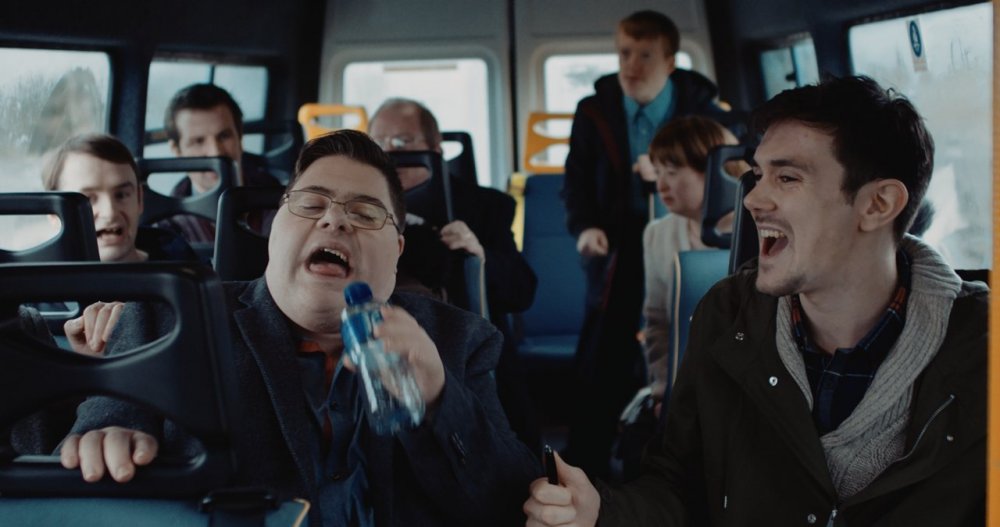 There are clichés: films on this subject are all too reliant on the narrative formula of the grand day out. But through this device, Sanctuary poignantly sketches the cloistered confines of the characters’ lives: everyday objects are new to them, and their reference point for many things is television – EastEnders for sex, Casualty for medical emergencies (amusingly, O’Reilly has written for both shows). It also evokes the contradictory views of disability found across society – and even in some individuals. Though largely progressive, Tom admits that he cannot bear the thought of Larry and Sophie having sex.

The repeal of the law in March has taken the sting out of Sanctuary’s political punch, but the film has another message for cinema. While disabled actors are generally held to low standards, experimental companies such as Blue Teapot are slowly changing perceptions in theatre. On this evidence, filmmakers ought to partner with them more often.