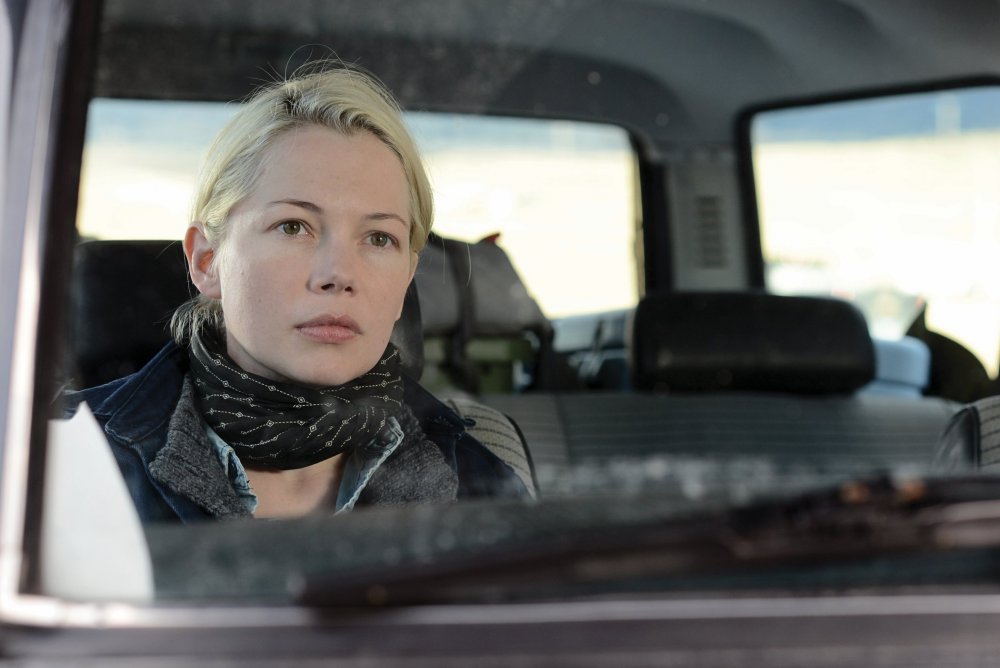 Kelly Reichardt’s Certain Women opens with a train moving slowly towards the camera. Its relentless motion announces a film borne along on a sense of the inevitable daily grind, carrying us into the heartlands of southern Montana: a place of pines and sandstone, traversed by tarmac roads that are unlit and unbordered, and spotted with small urban centres made up of flat-roofed diners and mini-malls, the names of which the film chants like an incantation: Three Forks. Glendive. Missoula. Billings. Livingston.

Against this backdrop, Reichardt offers brief glimpses into the lives of four women, whose stories feel at once unique and synecdochal. Certain Women is adapted from three short stories by the American author Maile Meloy (the first two from her 2002 collection Half in Love; the third from 2009’s Both Ways is the Only Way I Want It). In the film’s first third, Laura Dern’s lawyer is struggling with a belligerent client (Jared Harris) and coming to the end of an affair with anonymous man played by James LeGros, who in the film’s central section turns out to be Ryan, the feckless husband of local businesswoman Michelle Williams. The third and final part of the triptych (barring a gentle coda) sees newcomer Lily Gladstone as a lonely ranch-hand who stumbles on a night class taught by Beth (Kristen Stewart), with whom she strikes up a tentative friendship that may just tip into romance.

These stories are loosely connected, but it is the parallels between them, rather than the intersections, that underscore the isolation of these women, the exhaustion that has become second nature, their stoicism. One senses these are women whose shoes hurt them. Yet how lovely it would be, as Laura Dern’s lawyer puts it, to be a man: a person to whom people would listen and say OK. How restful. 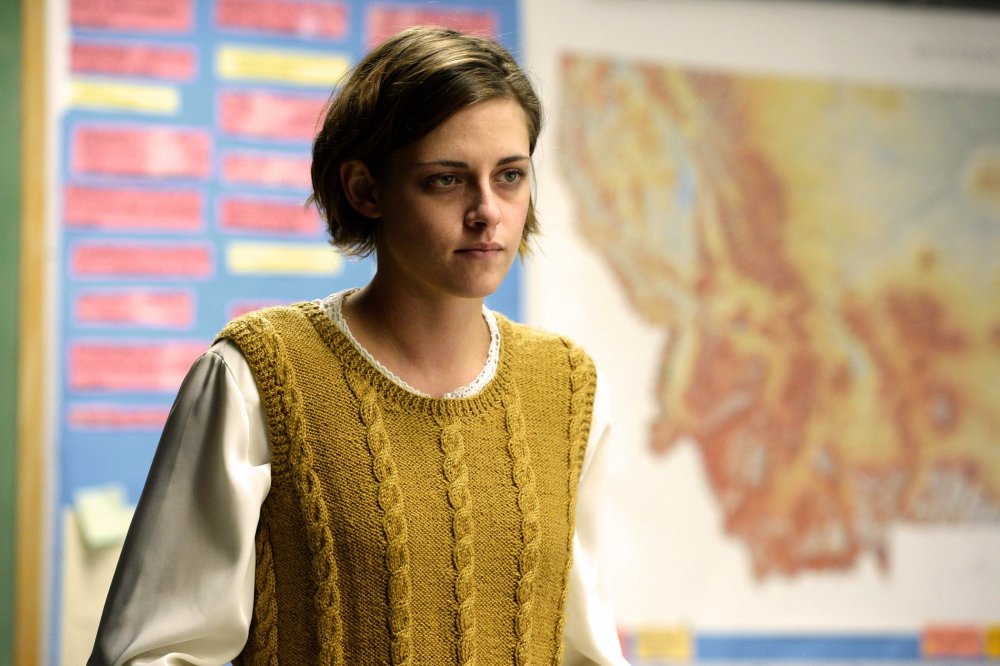 The line is transposed from Meloy’s third-person narrative and placed in Dern’s mouth. Reichardt is remarkably faithful to the both the letter and the spirit of Meloy’s elegant, economical prose. They are a perfect fit: two artists able to conjure whole worlds with mere sketches.

Reichardt does make some changes to her source material, though, the most substantial of which is the substitution of Gladstone’s anonymous Native American woman for the male ranch hand called Chet who is the hero of Meloy’s short story Travis, B. – a move that keeps female experience, including queer experience, front and centre. But smaller details matter, too. The addition of Gina and Ryan’s daughter Guthrie (for Montana writer Alfred?), of Ryan’s affair and the fact that he works for Gina, not vice-versa, all add to the weight of women’s burdens.

The cinematography is breathtaking: shot on 16mm by Reichardt’s regular collaborator Christopher Blauvelt too. It’s as if Certain Women is the apex of a transition Reichardt has been making from the portrait (in films such as Old Joy and Wendy and Lucy) to the panoramic (Meek’s Cutoff, Night Moves). The daily struggles of its four protagonists seem to spill out into the landscape. Or perhaps they are carved from the stone of the looming Rocky mountains. That’s the impression one gets looking at Lily Gladstone’s broad, watchful face or Laura Dern’s tense, braced shoulders. 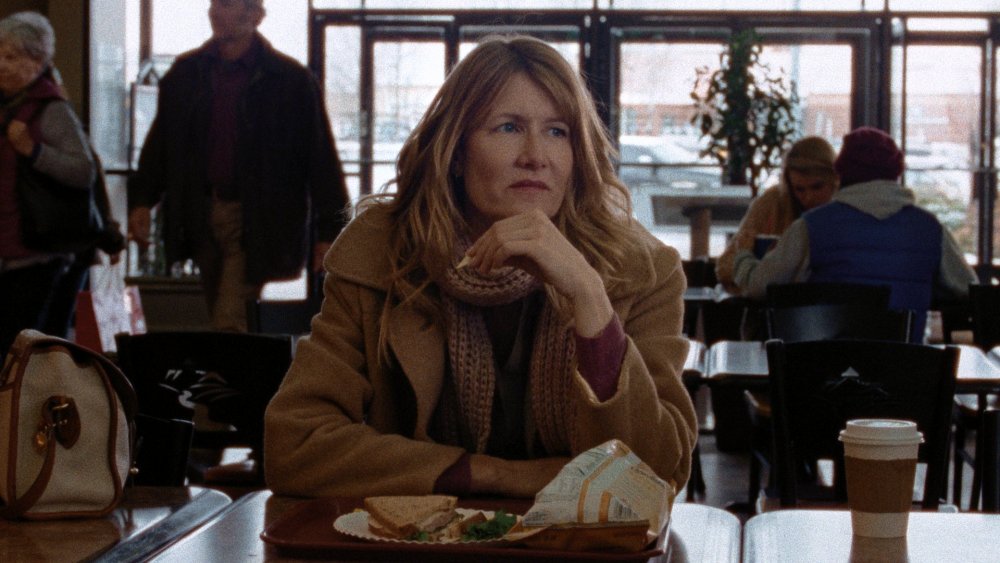 Powerful, focused, nervy, lean. Certain Women is a work of art produced by a director in full control of her material. It leaves you reeling. Coming out of the cinema, I found myself looking at the women around me and wondering what their stories were. The actresses are all marvellous in their roles. Gladstone gives the standout performance, but Williams is excellent at conveying barely contained frustration in what is arguably the most tricky of the four main parts. They know to keep their counsel, these women: know the importance of restraint, silence, of knowing when to speak and when to act and when to stay still. So, too, does Reichardt.

Related to Certain Women review: a landscape of restraint