Atlantics review: a mysterious fable of class, migration and heartbreak

Mati Diop’s richly mythological Dakar-set film is a gorgeous meditation on the lives lost to the sea and the women who mourn them. 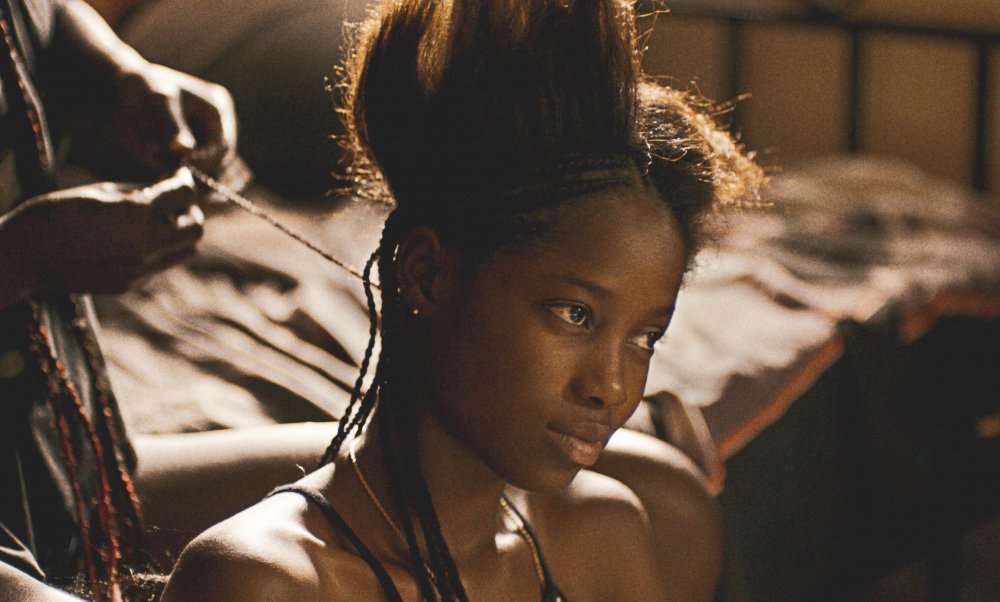 Mati Diop’s luminous, formidable talent was first seen in Atlantiques, her 2009 short about a group of young Senegalese men – boys, really – attempting to cross the ocean aboard a small fishing boat. They were bound for Spain in search of work, following a course taken by thousands of men before them. They did not say goodbye before they left. As one of their number explains, “One can’t say, ‘Goodbye, I’m going off to die.’” Now, Diop’s first feature, Atlantics, tells the other side of the story: that of the women left behind, the mothers, sisters and lovers of these boys who have suddenly disappeared overnight, as if snatched in their sleep.

The film opens on a Dakar construction site, where a group of labourers are protesting that they have not been paid for weeks. The owner of the luxury hotel they are building, Mr N’Diaye, is having cashflow problems and they are collateral damage. In the background, a huge glass tower – a cross between a skyscraper and a spectral jellyfish – looms.

On the ground, all is dust and heat. The men’s frustration is palpable. The camera lingers on the face of one beautiful, despondent boy. We follow him as he glowers on the drive home, and as he flirts with a coy young woman with wispy hair, who bats away his advances with a promise to see him later.

And then abruptly that boy, whose name is Souleiman, is gone, borne away by the sea, and we are left behind with the girl he loves. Ada, it turns out, loves Souleiman too, but she has found her own way out of poverty, through marriage to wealthy playboy Omar. Her wedding is looming, but while her envious friends can’t believe her luck, Ada is wise enough to know that she is selling her soul for an iPhone and a divan bed. The loss of Souleiman only compounds her misery.

The stage is thus set for a meditation on class, exploitation and migration, expressed through the minutest of details (Omar’s privilege, for example, tells in his ability to swim – lessons being the preserve of the rich – and in his designer leisurewear, which subtly contrasts with the worn work clothes Souleiman sports). Diop is working here with non-professional actors who grew up in Dakar and helped translate their own lines (co-written with Olivier Demangel) from French into Wolof. But Atlantics is not merely social realism. It is far richer, and far stranger, than that. 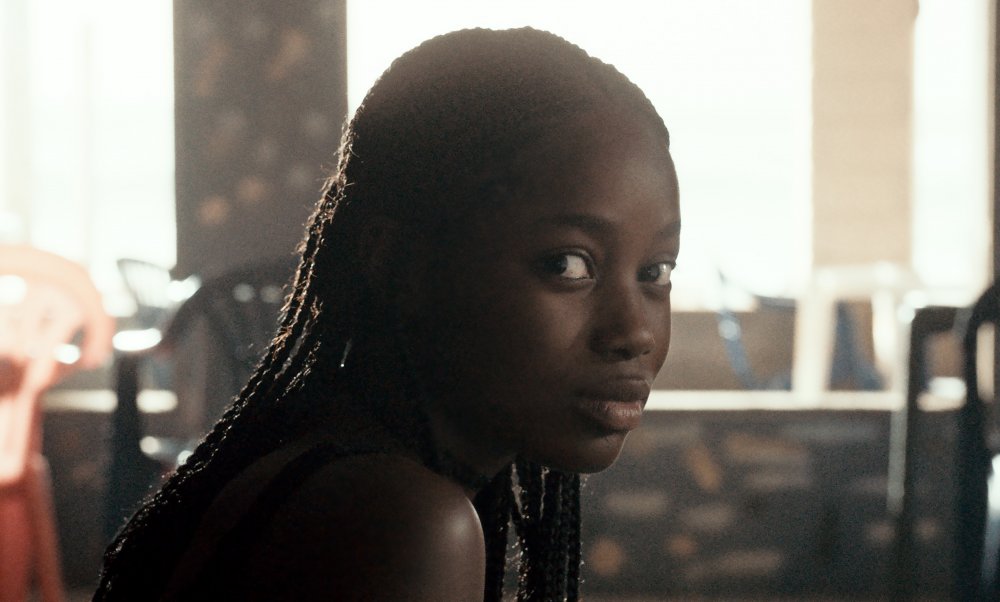 As the night of Ada’s wedding approaches and the haunting of these women by the memories of their departed takes on a more literal hue, the film seems to slip into a mythical sphere that coexists with the everyday world. At night, lace curtains billow over glassless windows, and the abandoned girls grow feverish. It seems they may be possessed by djinns, in Islamic folklore spirits capable of entering the body of a human being. Using a combination of lingering close-ups and long, wide landscape shots, Claire Mathon, the extraordinary cinematographer who shot Céline Sciamma’s forthcoming Portrait of a Lady on Fire, conjures an eerie netherworld in which a sense of foreboding hangs in the air, an effect enhanced by Senegal-born composer Fatima Al Qadiri’s off-kilter synth melodies.

Through Mathon’s lens, Dakar becomes a ghost town, its empty new-build hotels seemingly superimposed on the low-rise city of stone and sand. Everything is hazy. The pastel colour palette is washed out, exhausted, drained. We return, time and again, to the sea. Sometimes it is a creeping oil spill, swallowing up the land. At others it is calm, watchful, biding its time. Sometimes it taunts and heckles, throwing up waves like insults. Sometimes it consoles, gently stroking Dakar’s lonely shores. For the boys who leave, it offers hope. To the women left behind, it is a cruel mistress, snatching their men away and swallowing them up.

Diop’s subtle overlaying of myth and contemporary social critique bears similarities to Christophe Honoré’s 2014 adaptation of Ovid’s Metamorphoses, as well as to Mark Haddon’s 2019 novel The Porpoise. I was reminded too of the retellings of ancient tales through women’s eyes in Madeline Miller’s Circe, Pat Barker’s The Silence of the Girls and Margaret Atwood’s Penelopiad.

Ada is, of course, a latter-day Penelope, waiting for the sea to bring her beloved back. And like so many women in myth, her fate is to lament. These women grieve for their lost sons, lost fathers, lost husbands and lost protectors. For their cities. For their freedom. The final shot of Atlantics suggests that this time around life might, after all, triumph over death. But Diop’s gorgeous, mysterious film serves as a reminder of all that is lost in that eternal struggle.

Related to Atlantics review: a mysterious fable of class, migration and heartbreak