A Season in France review: Mahamet-Saleh Haroun explores the precarious life of migrants

Two brothers attempt to make a new life in cold and grey Paris, with their futures at the mercy of bureaucrats, in Haroun’s compassionate family drama. 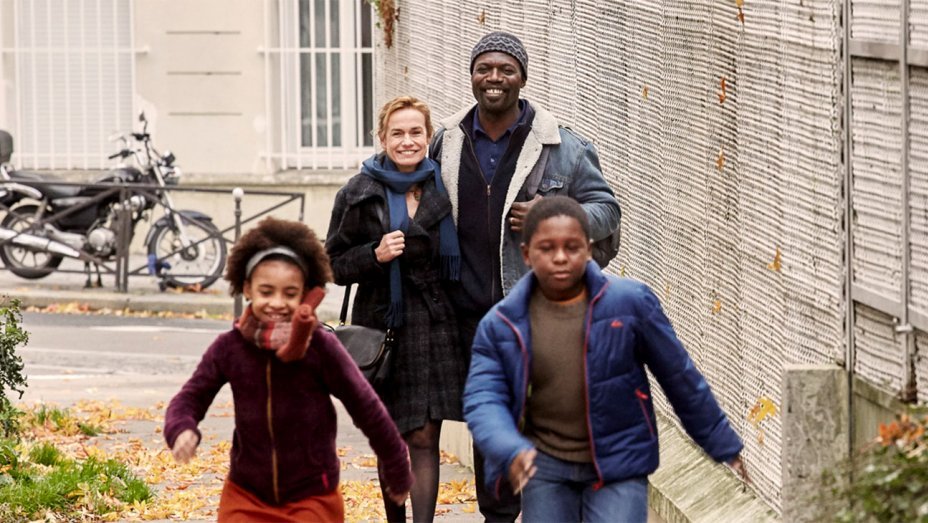 Bye Bye Africa (1998), the first film by French-African filmmaker Mahamat-Saleh Haroun, found its subject in the necessity and the near-impossibility of making African cinema. Since then, Haroun has succeeded in forging an impressive body of work without leaving the southern continent, including Abouna, Grisgris, A Screaming Man and last year’s documentary Hissein Habré, une tragédie tchadienne. TIFF has showcased all of them, and this year hosted the world premiere of his first feature set in France. It’s no retreat.

Abbas (Eriq Ebouaney) is a migrant from the war-torn Central African Republic. A schoolteacher back home, in Paris he works on a market stall and looks after his two young children (his wife died during their escape). He’s dating a co-worker, Carole (Sandrine Bonnaire), and has applied for asylum, but he’s lacking documentation and as the film progresses his plight becomes more desperate. A parallel story tracks the fate of Abbas’s brother, Etienne (Bibi Tanga), a philosophy teacher now reduced to working as a security guard at a pharmacy and sleeping in a bare wooden hut beside the Seine.

The film’s straightforward (downwards) narrative trajectory and split focus on the domestic, professional and bureaucratic spheres resembles the proletarian tragedies of Ken Loach (though scenes in which the anguished Abbas communes with his dead wife suggest some cultural differences). 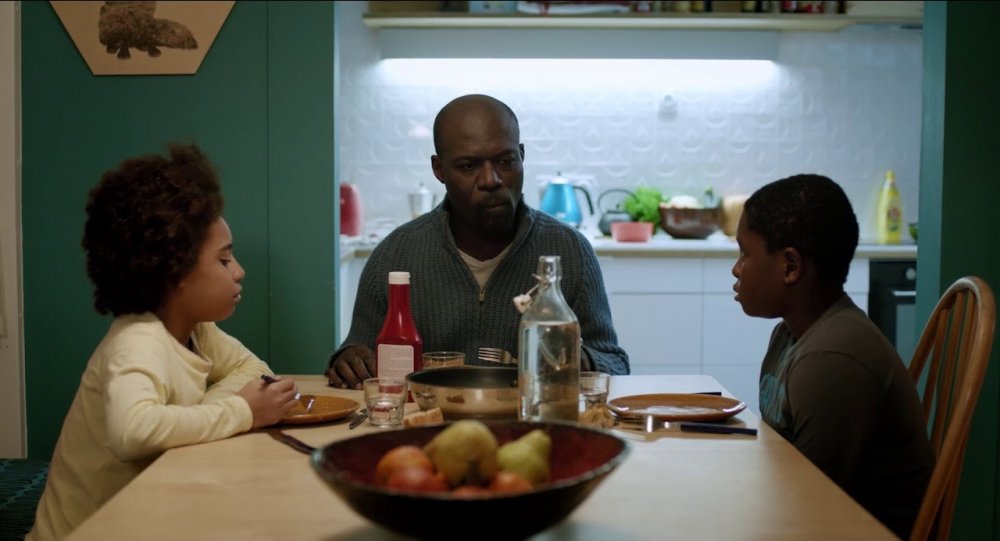 Haroun treads carefully and keeps melodrama at arm’s length. If there are villains in this story, they’re off-screen. We don’t see the bureaucrats any more than we see the racists who burn down Etienne’s shack. There’s a Chinese slum landlord, but he’s not caricatured. Still, we can see that the migrants’ situation is intolerable, trapped in an administrative no man’s land, stuck in the lowest paying jobs, unwelcome and disrespected on all sides. On the other hand, already, to the children, this is home.

In the film’s warmest scene – its beating heart, in fact – Abbas and the kids celebrate Carole’s birthday with gifts, cake and song. It’s an immensely touching sequence, remarkable only for its affection, generosity and normality. But this blissful respite is bought by Abbas’s refusal to open the latest letter from the immigration authorities, a communication that will seal the family’s fate, one way or another.

Haroun’s Paris is unromantic: grey, damp streets, concrete, anonymous offices and cramped apartments. Both brothers have relationships with women, but these relationships are overshadowed by their chastened pride and dire prospects, and when the men’s stoicism breaks, the damage is – inevitably – self-destructive.

There’s the odd, minor mis-step (spare us the CGI butterflies, please!) but this sombre, compassionate film speaks with a simple eloquence about a humanity that we seem on the verge of losing. The last, stark images – superbly played by Bonnaire, one of the most soulful and under-appreciated of the great French actresses – will surely prick the conscience of anyone who sees them.

Related to A Season in France review: Mahamet-Saleh Haroun explores the precarious life of migrants