Amanda review: a Parisian tale of life after terror

A young girl is raised by her uncle after losing her mother in Mikhaël Hers’s compassionate if slightly forced evocation of the stillness that follows a sudden catastrophe. 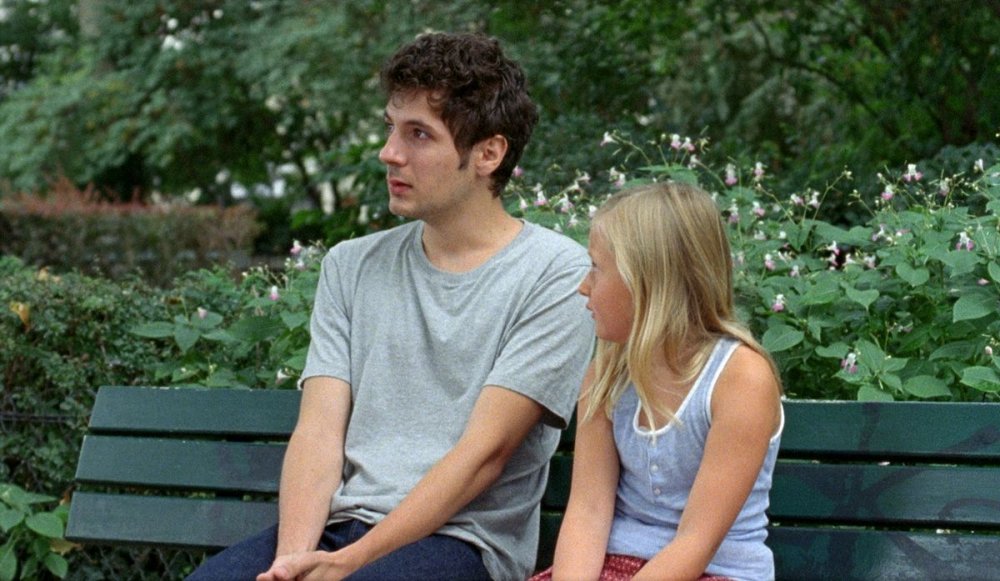 “If your meal has things you don’t like, do you eat them first or save them for last?” seven-year-old Amanda (Isaure Multrier) asks her uncle David (Vincent Lacoste) early on in this soft-spoken tale of tragedy and recovery. David tells her he starts with what he doesn’t like. But in modern, urban Europe, this film suggests, the stuff that turns our stomachs can’t be shovelled down or pushed to the side of the plate: it pervades, tainting what we enjoy the most.

Rather as Gus Van Sant’s Elephant (2003) showed us a dreamily positive vision of high-school life before introducing the horrifying plot twist of a classroom massacre, Amanda ladles on Parisian loveliness – diversely beautiful people, sunlit balconies, coffee shops, bicycles – only to pull into focus the fact that such peace can be shattered at any moment. After a mass shooting in a public park kills Amanda’s mother Sandrine, and 24-year-old David is left to care for the girl alone, disruptions to their daily lives provide a backbeat to their grief. She, frustrated by his improvisational parenting, rails at him: “People go to see things! Monuments, parks…” But metal detectors flank public spaces, and armed soldiers tell them: “It’s not a good day to walk around Paris.”

Mikhaël Hers’s film is scrupulously careful not to assign specific blame for the disaster or the curtailment of freedoms; a background news report links the shooting to “Islamic terrorism”, but this is not developed. The fact that David works securing flats for new arrivals in Paris seems to position him as an embodiment of the liberal, welcoming city of old; the first thing we see him do is place a large Indian family and then, fretting that they won’t have enough room, offering them extra beds. Later, when Amanda witnesses a hijabi woman being publicly berated by strangers, David airily blames what she’s seeing on “religion”, to which their family does not subscribe. Such efforts to depoliticise the film feel at once forced and evasive.

The narrative gambits required to isolate David and Amanda also test credibility at times. Though we’re firmly told that David and Sandrine’s London-based mother is a law unto herself, how believable is it that she wouldn’t bother to pop over to the next landmass in the event of one of her children being killed and her grandchild left motherless? Why is Amanda’s great-aunt Maud (Marianne Basler) portrayed as incapable of caring for the child when she’s only in youthful middle age and has a massive, beautiful apartment? How, in an age of social media, could the good friend of Sandrine’s whom David runs into in the street not have heard about Sandrine’s death in a huge terrorist incident?

These improbabilities give the film a distant, fairytale quality, which is exacerbated by a cloyingly gushy score. Yet when it is effective, it is greatly so: its evocation of the sinister stillness that follows disaster is piercing, as is Lacoste’s raw, charming, spontaneous-seeming performance. The ending of the film, in which Amanda lets out pent-up emotion watching a match at Wimbledon, is not only stirringly played by Multrier, but a lovely metaphor for how fortunes change and how we pick up and carry on.

Related to Amanda review: a Parisian tale of life after terror