Browse all our Greatest Films of All Time polls, our annual roundups and more. 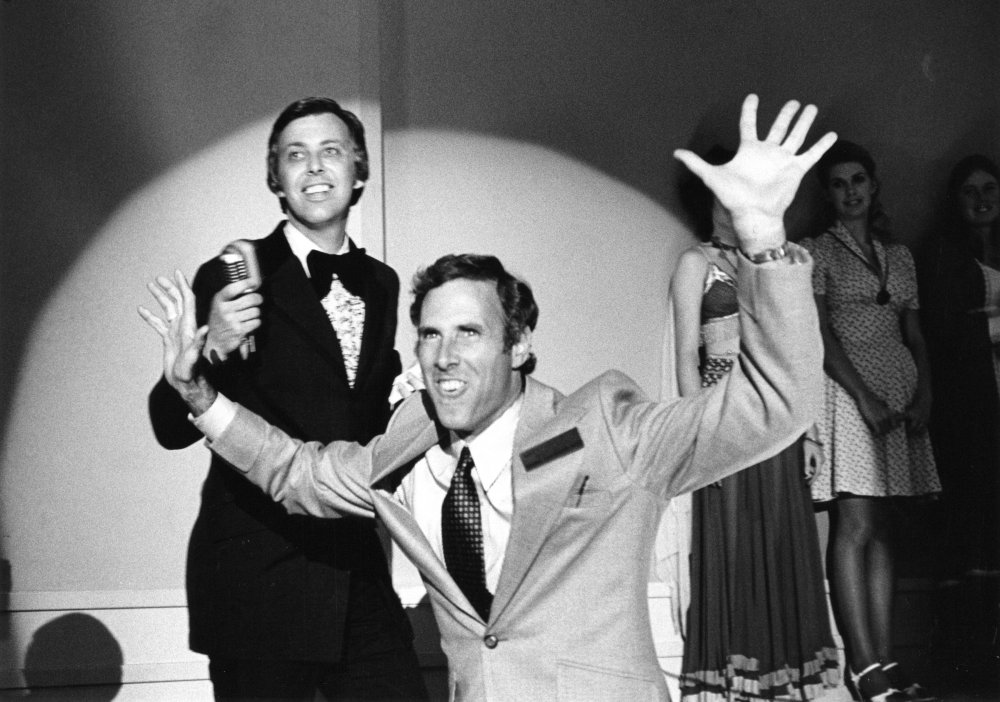 The conducting of polls and the forming of canons has long been meat and drink to Sight & Sound. Throughout the world, wherever the magazine is known, it is often best known for the prestigious critics’ Top Ten Films poll (of all time) that the magazine conducts every ten years. This first took place in 1952, the only time the poll wasn’t won by Orson Welles’ Citizen Kane – Vittorio De Sica’s Bicycle Thieves took the honours that year – and was most recently done in 2002, when Kane beat Hitchcock’s Vertigo by two votes and I had the privilege myself of discussing the result on all the major UK television news programmes. From 1992 onwards we added an equally successful concurrent ten-year poll for film director’s choices of the Top Ten Films, and they too have selected Kane as their winner.

More recently, over the last six years or so, we have taken survey polls of a more relaxed kind on a range of subjects listed below and have asked each year a more restricted list than our major poll’s for their Film of the Year. Canon-forming of this kind is for us not a dusty matter of building statues to the dead but a living form of constant re-assessment that shows us how tastes in film evolve and change almost on a screening by screening basis.

The greatest films – and documentaries – of all time