As a major BFI retrospective celebrates the centenary of Fellini’s birth, we explore some of the themes that made his work such a dazzling highpoint in 20th-century art cinema, here with Philip Kemp on the director’s constant community of collaborators, so close as to be a family. 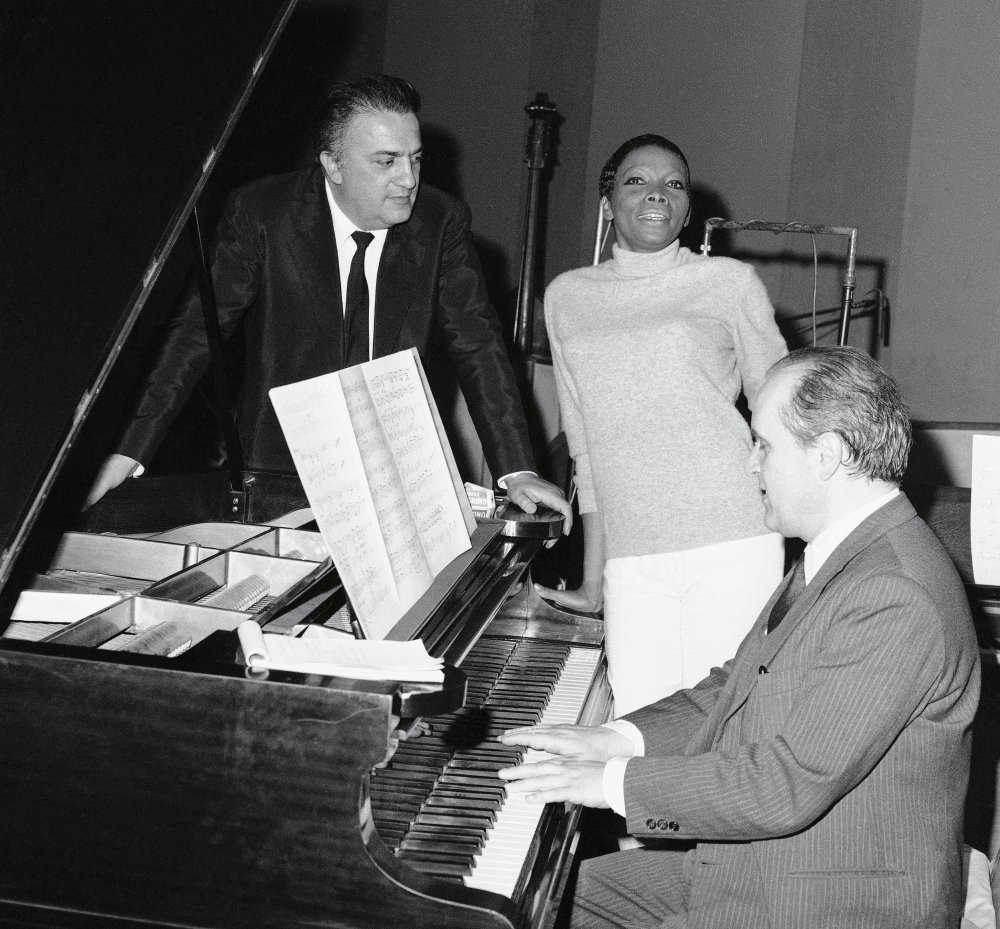 Over the course of his career, Federico Fellini gathered about him a regular group of collaborators so close and constant as almost to constitute a family (and indeed, in some cases, they were actually related to one another). One of the most notable was the composer Nino Rota, who scored all of Fellini’s solo features from The White Sheik (1952) to Orchestra Rehearsal (1978) – and would no doubt have scored the remaining few had he not died in 1979. “The most precious collaborator I have ever had,” Fellini recalled, “was Nino Rota – between us, immediately, a complete, total harmony.”

There were others who were scarcely less faithful. Ennio Flaiano and Tullio Pinelli co-scripted several of Fellini’s films with him; Otello Martelli often acted as his cinematographer in the earlier years, and later on Giuseppe Rotunno took over. Ruggero Mastroianni, brother of the actor, edited Fellini’s films for over two decades.

Production designer and costume designer Danilo Donati lent his highly distinctive look to a good many of the director’s more visually extravagant films, such as Satyricon (1969), Roma (1972) and Fellini’s Casanova (1976). Set designer Dante Ferretti, who started out as Fellini’s protégé, went on to work on five of his films. From Satyricon onwards, the director often relied on Norma Giacchero for script supervision and continuity – a job that, by all accounts, required a fair measure of tact. 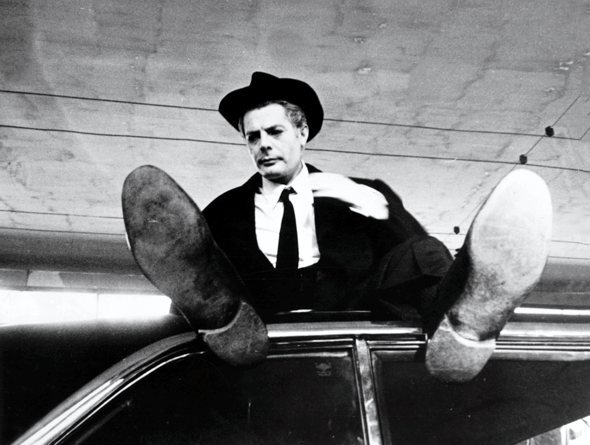 And then, of course, there were the actors – notably Marcello Mastroianni and Giulietta Masina. Starting out with La dolce vita (1960), Mastroianni repeatedly played a Fellini surrogate most explicitly in 8½ (1963), in which his character, Guido Anselmi, is a famous director who’s unable to come up with an idea for his next film. But he also represented aspects of his director both in La dolce vita and in City of Women (1980), where his character’s name is again Guido.

Fellini’s links with Masina go back much further: they met in 1942 when she took the role of Pallina in the popular radio comedy series Cico e Pallina, which Fellini was scripting. They were married a year later and she went on to star in more of his films than any other actor: seven in all. Surprisingly, she and Mastroianni weren’t teamed by Fellini until her penultimate movie Ginger and Fred (1985), in which they play a veteran dance couple reunited after a 30-year break. (The producers were sued by Ginger Rogers, evidently suffering a sense-of-humour bypass.) 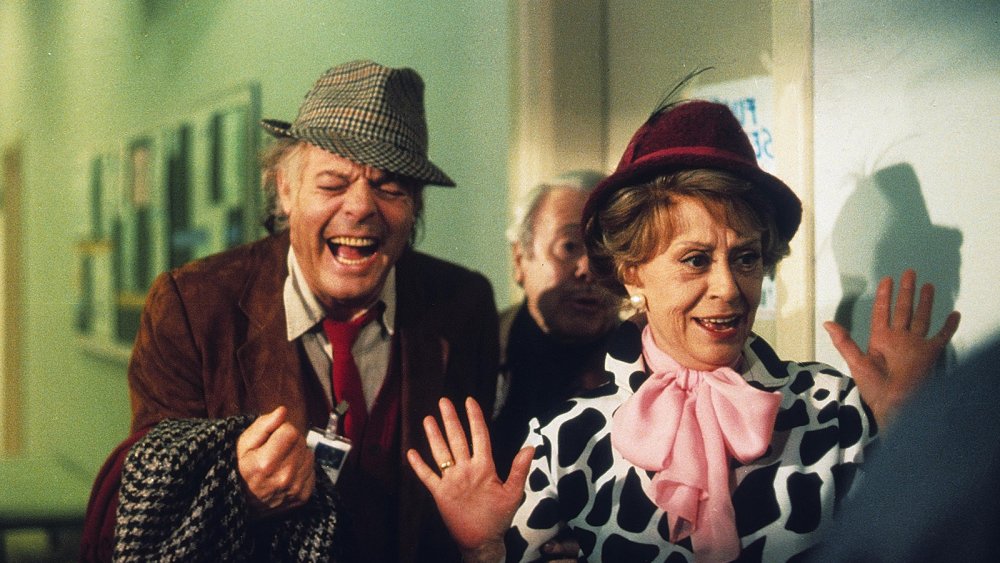 Other influences – collaborations at one remove, as it were – fed into Fellini’s work. The neorealist directors he initially worked with, of course – but also childhood experiences: puppet shows, circuses, and comic-book magazines such as the Corriere dei piccoli, which carried the work of American cartoonists like Winsor McCay and George McManus. All of these nourished the more fantasy side of his films.

And in considering key influences on Fellini’s work, one can’t omit the Catholic church – even if that influence was largely negative. Flashbacks to the childhood of Guido Anselmi in 8½ evoke the harsh and repressive clerical upbringing he endured, and Fellini often got his own back in his depiction of religious figures and events. In La dolce vita the journalist hero Marcello and his colleagues rush off to mob three children who claim to have seen the Virgin Mary in a field; the three swindlers of Il bidone (1955) dress up as priests to con credulous peasants; and in 1957’s Nights of Cabiria (in a sequence originally excised from the film at the church’s insistence and only recently restored) Cabiria attends a religious festival that’s mockingly depicted as so much pious hoopla. If the circus sometimes seems to be Fellini’s religion, religion is often lampooned as a circus.

Related to The many faces of Federico Fellini – part four: la famiglia Fellini