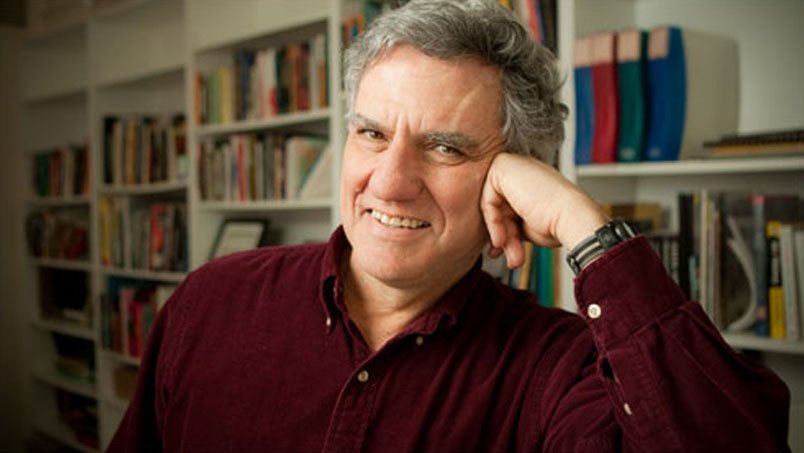 If the writer, critic and professor of film studies Peter Brunette – who died at the Taormina film festival in Sicily on the morning of Wednesday 16 June – was not a figure much associated with Sight & Sound, it’s only because he was so busy and prolific that it was something he and I just didn’t get round to doing. What we did do, though, was enjoy each other’s banter in various spots across the world. He was a deep-voiced, hail-fellow-well-met kind of American, never likely to take life’s vicissitudes too seriously, and all the better company for that in the pews of arthouse cinemas, or, indeed, a bar or an Italian restaurant.

Somehow I always imagined him being the missing character from Cheers, the smart professor (he taught at the Sorbonne, Maryland, George Mason and latterly at Wake Forest) who, unlike the others, was a success and knew all about stuff like Rossellini and Haneke because he’d already written books on them before you could blink. He was a staunch contributor to many publications, but most recently to Indiewire and the Hollywood Reporter. No one seemed more hale and hearty at Cannes this year than he did, but at my next festival I’ll be looking around and trying to pretend that I don’t know who’s missing.

Sight and Sound sends its commiserations to all Peter Brunette’s friends and family.