From creating laughs on the small screen with Laverne & Shirley to directing A-listers in big-budget Hollywood movies, Marshall’s work was characterised by humanity and humour. 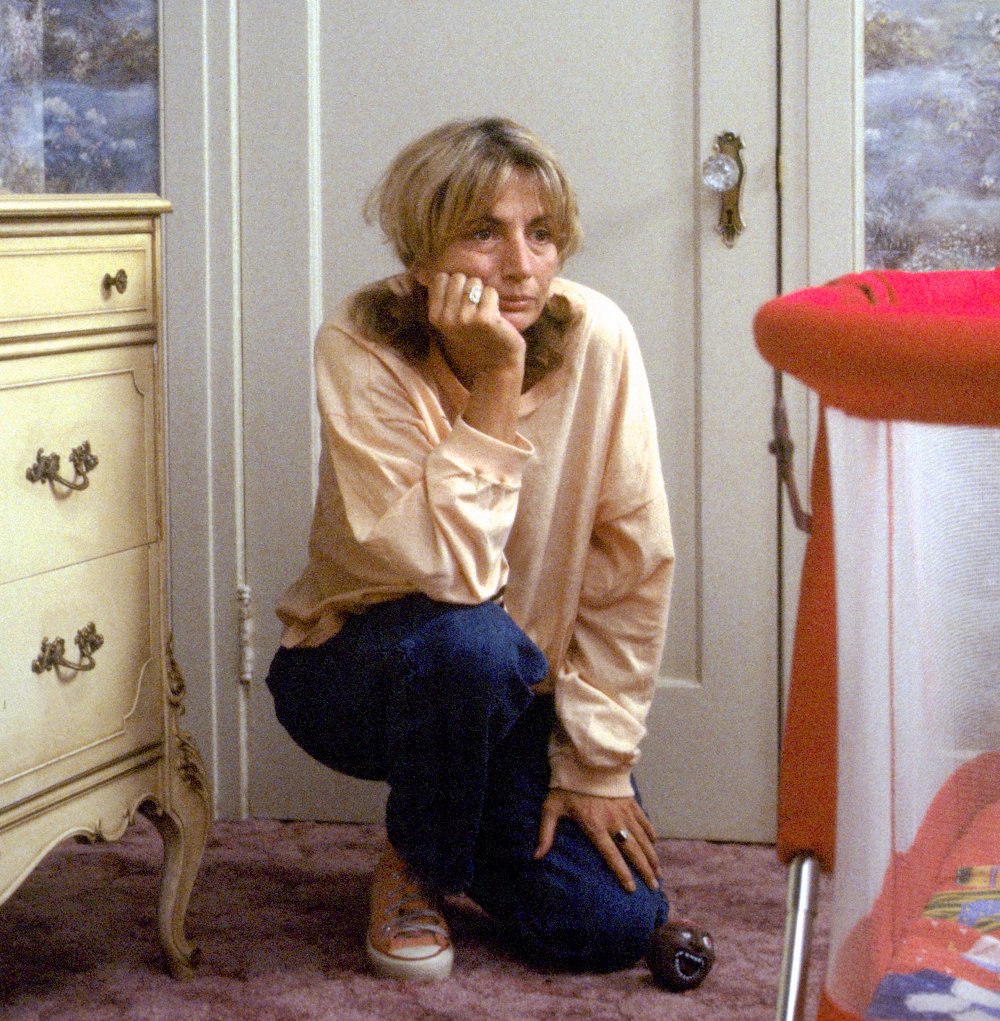 “No matter how many movies I direct, I’ll always be Laverne” was Carole Penny Marshall’s characteristically wry, shrugging take on her 20-year run as a beloved sitcom star and subsequent career as a trailblazing A-list movie director. Pitched into TV and film bit parts by her older brother, the writer/producer Garry Marshall, when she followed him to Los Angeles in 1967, she made an unlikely Native American in outlaw biker fist-fest The Savage Seven (1968) and an equally unlikely schoolgirl in the frothy marital comedy How Sweet It Is! (1968), which he wrote. But her trademark rasping Bronx accent and lugubrious comic chops found her a regular perch as gloomy secretary Myrna Turner in 1971 on Garry’s sitcom The Odd Couple, and as brusque neighbour Paula in The Mary Tyler Moore Show’s 1974 season.

Seemingly destined for a Thelma Ritter-style career as a strong comic support, she was unexpectedly catapulted to stardom when Garry spun off her 1975 Happy Days guest-star role alongside Cindy Williams as Fonzie’s ‘fast girls’ into the blue-collar beer-factory sitcom Laverne & Shirley (1976-83). Marshall, whose scrappy tomboy Laverne brought I Love Lucy-style female slapstick back to TV, found her smash-hit show displacing her then-husband Rob Reiner’s All in the Family as America’s top sitcom.

Having only directed TV episodes of Laverne & Shirley, and the ill-fated Working Stiffs (1979), she was surprised but resourceful when chosen to helm troubled 1986 comic film thriller Jumpin’ Jack Flash. Despite its commercial failure, its broad, breezy humour brought her Big (1988), which saw her gift for infusing comedy with heart (and the gawky tween innocence she coaxed from Tom Hanks) transform a high-concept body-swap premise into a bitter-sweet comic classic. Most importantly, it made her the first female director to gross more than $100 million with a major motion picture, forging a vital trail for other women. 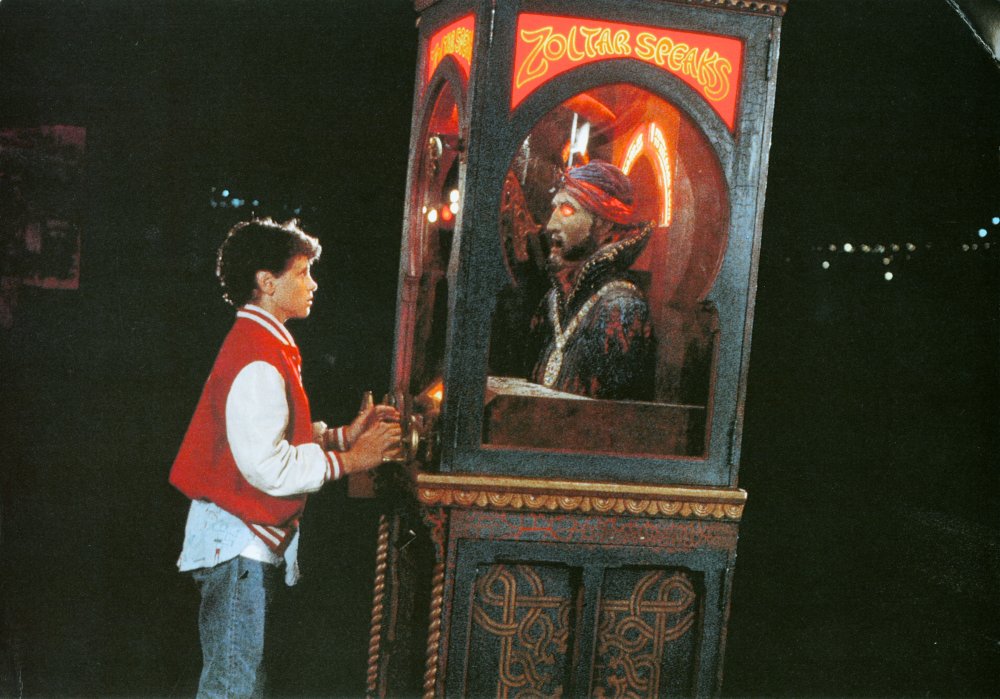 Her gift for finding new strengths in actors surfaced again in true-life drama Awakenings (1990), unearthing a shy, understated sweetness in Robin Williams, as the doctor creating a brief, joyous wonder-drug transformation for Robert De Niro’s sleeping-sickness victim. On its successful release, she was only the second woman to receive a Best Picture Oscar nomination.

The last of her trio of huge hits, which also broke $100 million at the box office, was A League of Their Own (1992), a groundbreaking feel-good drama about the short-lived American women’s baseball teams of World War II, which picks up the theme of the highs (and bruising lows) of giddy temporary transformations, which ran through its predecessors. Marshall’s wit and warmth was absent, however, from 1994’s mawkish army-education tale Renaissance Man, and 1996’s pleasant but homiletic remake of The Preacher’s Wife. 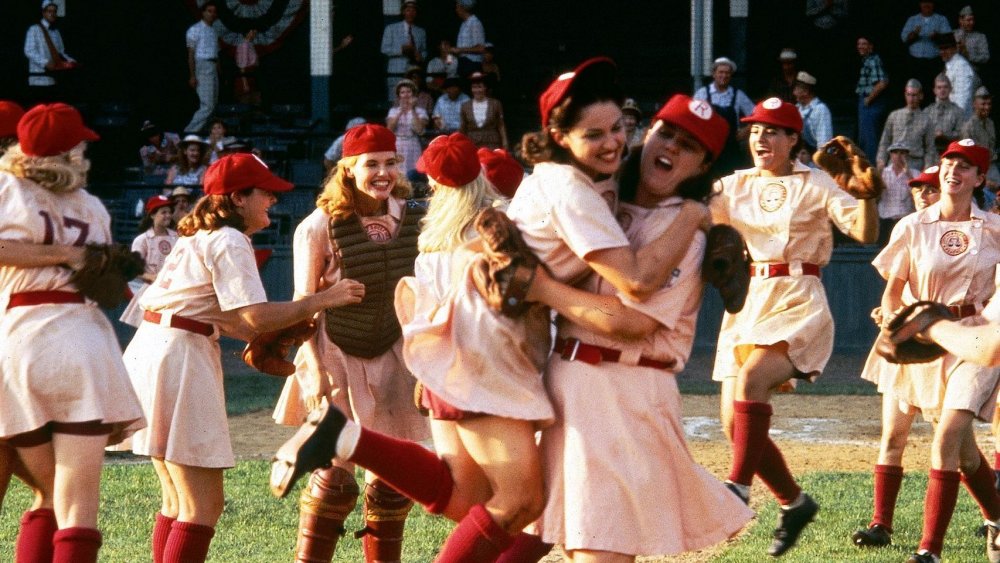 After her offbeat adaptation of the 2001 sour-sweet single teen mom melodrama Riding in Cars with Boys failed to find an audience, Marshall moved into occasional television work, directing two episodes each of Jim Belushi’s sitcom According to Jim (2001-09), and United States of Tara (2010-2011). She also produced a handful of films, including With Friends Like These… (1998) and Bewitched (2005), the only standout the skilfully old-fashioned Cinderella Man (2005).

Her eye-poppingly candid 2012 biography My Mother Was Nuts, stiff with 70s and 80s Hollywood misdemeanours (like dropping her first acid tab with Carrie Fisher, while lying down in the Ritz-Carlton lifts), earned her a new round of admirers. Riffing on her directorial strengths, she told the New Yorker in 2012: “I don’t do horror, don’t do vampires, don’t do car crashes, and don’t do people in big metal suits, OK?” Asked in later years about her achievements, she was invariably laid-back: “I made people laugh, and I moved them in some places. My legacy is that.”