Director, screenwriter, playwright and journalist, noted for her witty and wise romantic comedies. 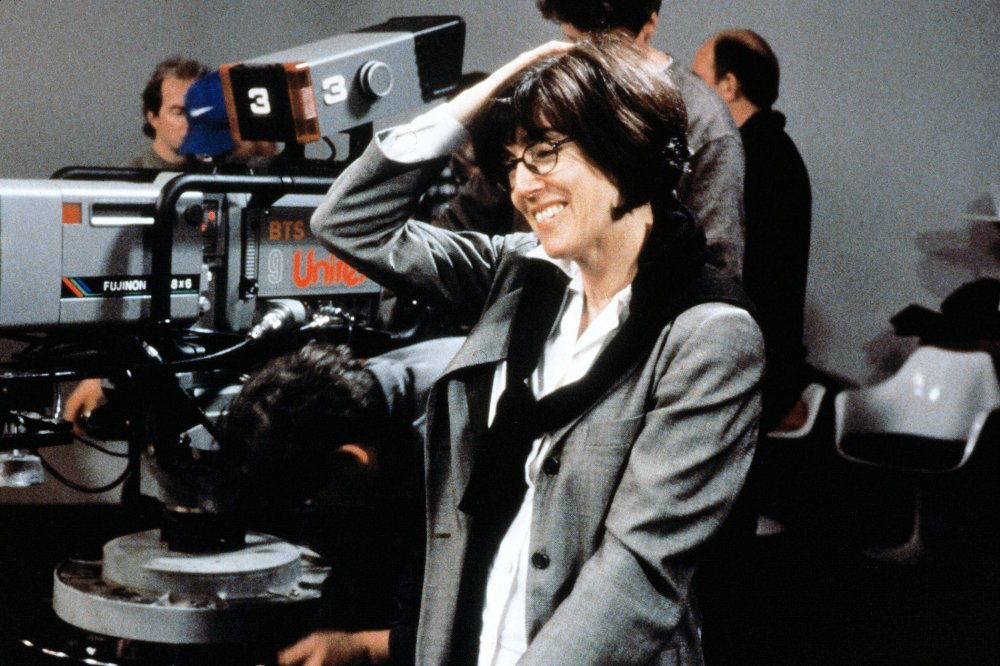 In the last two years of her life, and in the full knowledge that her days were numbered, Nora Ephron included in her book I Remember Nothing and Other Reflections a list of things she would miss and another list of things she would not miss. “Panels on women in film” were located tartly in the latter group; one can only imagine how many invitations to participate in these events she received over a career in cinema that dated from her 1970s collaboration with her then-husband Carl Bernstein on a prospective script for All the President’s Men up to writing and directing Julie & Julia in 2009.

Bernstein and Ephron’s version of the Watergate scandal was never filmed, but that initial experience did give her a taste for writing screenplays. She would later adapt her novel Heartburn, about the horrors of being married to Bernstein, for the screen and would go on to be nominated three times for best writing at the Academy Awards, for Silkwood (1983), When Harry Met Sally (1989) and Sleepless in Seattle (1993).

Should Ephron’s apparently flippant rejection of debates focused on female voices in cinema be construed as some minor act of gender treachery? In the context of her body of work, no. Ephron was feminist in one of the most meaningful ways a filmmaker can be feminist: simply by getting on with it and creating cinema featuring multiple, three-dimensional, recognisably human characters who happen also to be women, who have their own inner lives, motivations, flaws and charm.

As she put it, “I try to write parts for women that are as complicated and interesting as women actually are.” She rejected the ciphers of polemic in favour of more genuine representation, writing characters with whom a wide range of cinemagoers could identify and narratives that passed the Bechdel Test for assessing the presence of women in works of fiction (1. Does it include at least two women? 2. Who have at least one conversation? 3. About something other than a man or men?).

None of which is to say Ephron shied away from engaging with the so-called gender wars. Thankfully, she made humour her weapon of choice. When Harry Met Sally, destined to be the key work for which she will be remembered, is a film built on one of the key dilemmas of an equal-opportunities age: can men and women just be friends? The film is smart enough not to presume to give a definitive answer, but you could pluck out almost any scene at random and find not only a bon mot for the age but a Platonic dialogue in miniature zeroing in with characteristic affection on some minor signifier of larger neurosis.

Whether talking about salad dressing, days-of-the-week underwear or taking a lover to the airport, her characters articulated the trivial dilemmas of millions; she had a gift for locating in the apparently mundane the deep-rooted fears and fractures running through all human interaction. She was also willing to stick her head above the parapet, highlighting her role as director of many of her own scripts, including Sleepless in Seattle, Michael and You’ve Got Mail: “One of the best things about directing movies, as opposed to merely writing them, is that there’s no confusion about who’s to blame: you are.”

Ephron’s filmography was nevertheless only half the story. Befitting a writer with a gift for sketches, much of her funniest material found a home in the pages of The New Yorker and other outlets; her Stieg Larsson parody, ‘The Girl Who Fixed the Umlaut’, is as brief as it is devastating.

She deserves to be remembered as much for her prose as her contribution to cinema, and also simply for her example of how to lead a life worth living. As Ephron put it, “I hope that you choose not to be a lady. I hope you will find some way to break the rules and make a little trouble out there. And I also hope that you will choose to make some of that trouble on behalf of women.”