Sight & Sound’s editor through three and a half decades has passed away. 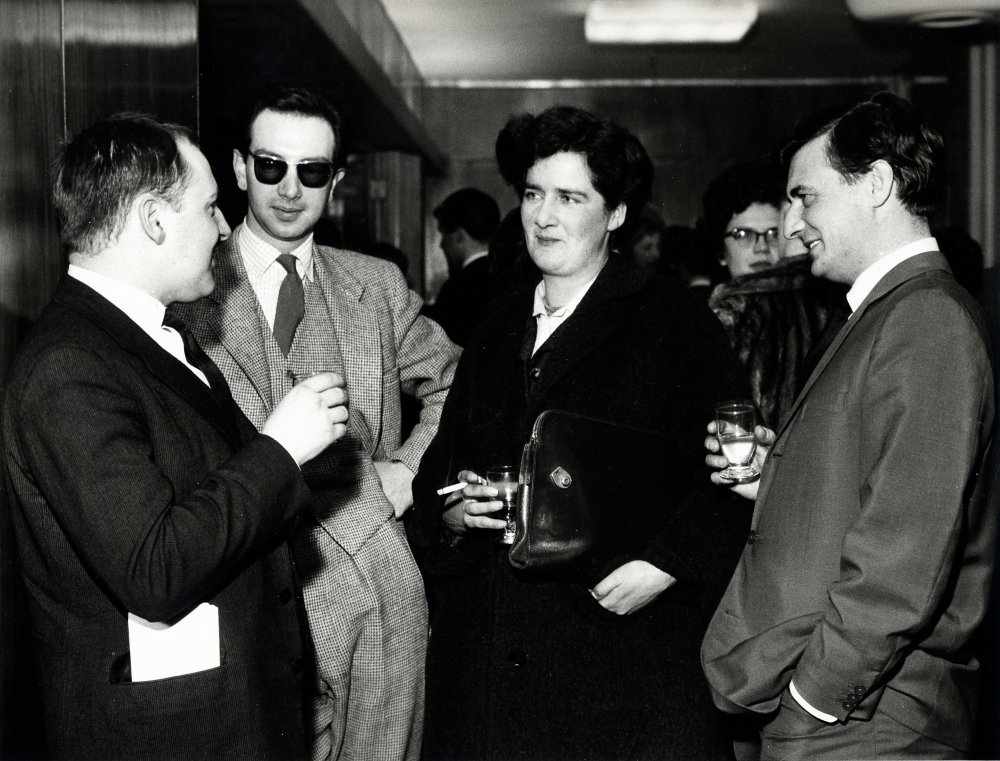 We are saddened to hear, on the same day that we heard of the death of our Observer colleague Philip French, that Penelope Houston, Sight & Sound’s long-standing editor of some three and a half decades, passed away yesterday [26 October 2015]. Succeeding Gavin Lambert in 1956, she steered the magazine from the time of the Suez Canal Crisis until after the fall of the Berlin Wall.

Penelope was the inaugural editor of Sequence film journal (initially but briefly named the Film Society Magazine and published under the auspices of the Oxford Film Society), which she co-founded with Lindsay Anderson, Gavin Lambert and Karel Reisz while an undergraduate at Oxford University. In 1950 she followed Lambert to Sight & Sound, working as his assistant until his departure to Hollywood in 1956.

Penelope formalised the decennial polls for which, in film circles, the magazine has long been famed (see Voting for the Sight & Sound Poll… in 1962, and Henry K. Miller’s account of its 1952 forerunner). She finally passed the reins to Philip Dodd in 1990, not long before the magazine was merged with its BFI stablemate the Monthly Film Bulletin, for which she also regularly contributed.

Even after her retirement from the S&S chair, Penelope maintained some of her other signature pursuits, be it smoking or betting on the horses; she also authored a BFI Classic on Alberto Cavalcanti’s Went the Day Well? (1992) and another BFI book on a subject close to the institute’s heart, Keepers of the Frame: The Film Archives (1994) – written some 31 years after her first book, The Contemporary Cinema, published by Penguin in 1963.

I am abroad on leave and reeling from the news of Penelope’s death and that of Philip French. I did not know Penelope well but we kept in touch. I’m a huge admirer of her writing, and, of course, editing.

Her toughness and clarity was something to encounter. A few years ago I tried to commission her to write about Preston Sturges and she thanked me and said that she’d written something on him probably in the 1950s and had nothing more to add. Her prose seemed effortless combining elegance with pinpoint perspicacity. In all respects she was quite inimitable, wholly a one-off, and she was synonymous with Sight & Sound for far longer than I can hope to be.

Related to Penelope Houston has died