This glamorous star played a modern, liberated woman even in the most regressive comedies, and found international fame in Jean-Luc Godard’s celebrated Week End. 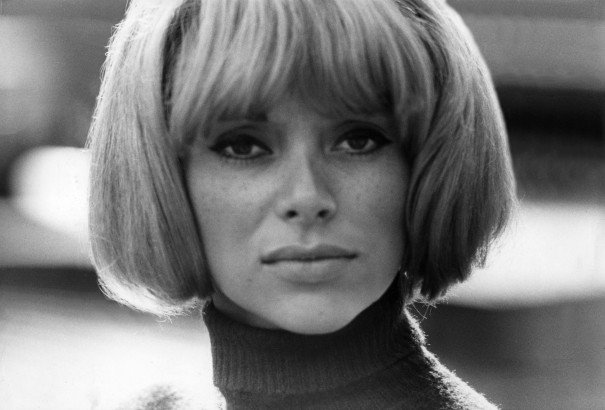 Known internationally for her role in Jean-Luc Godard’s Week End (1967), the tall, blonde, Mireille Darc, who died this week aged 79, was a major star of French popular comedies of the 1960s and early 1970s. Among others she co-starred with Pierre Richard in The Tall Blond Man with One Black Shoe (Yves Robert, 1972), wearing a notorious black dress with a vertiginous décolleté at the back – the dress, by Guy Laroche, is now in the Louvre. For 15 years she was Alain Delon’s partner in life and on screen. Later she became a film and television director.

Darc was born Mireille Aigroz on 15 May 1938 to a modest family in Toulon; she chose the stage-name Darc as a tribute to Joan of Arc (Jeanne d’Arc in French). Dazzled by Brigitte Bardot in And God Created Woman in 1956, she studied acting at the Toulon Conservatoire and moved to Paris in 1959.

After a few odd jobs, including modelling, she started in television. The Louis de Funès vehicle Squeak-squeak (Pouic-pouic, Jean Girault, 1963) then launched her film career. For the next 12 years or so she excelled as a ‘dumb blonde’ in the films of Georges Lautner, Gérard Pirès, Yves Robert and Michel Audiard, the cream of French comic cinema of the time – leading Godard to tell her “I don’t like who you are in films or in life”. As was his wont, he repeatedly humiliated her during the shoot of Week End and, in a famous scene, made her recite an obscene text inspired by the writings of Georges Bataille. 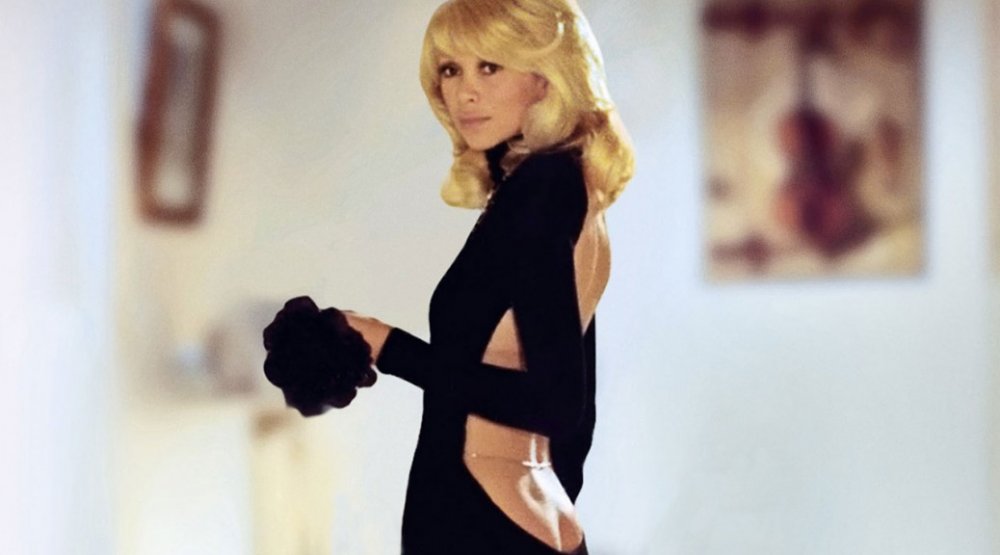 In 1960s France, between Bardot, the iconoclastic bombshell, and Catherine Deneuve, the cool blonde of auteur cinema, Darc was a more ambiguous figure. Her persona unusually combined modernity with sexist comedy. Of the mostly male entourage of her popular comedies, she said “they were all fairly misogynist.”

She astutely got round the problem by acting in a deadpan, parodic register, as in, for instance, her hilarious performance as a honey-toned television presenter in Elle boit pas, elle fume pas, elle drague pas, mais… elle cause! (Michel Audiard, 1970), opposite Annie Girardot. Galia (Georges Lautner, 1966) remains emblematic of her career and of the difficulties French cinema had in representing the ‘modern woman’. With her hair in a bob and wearing young designer clothes, she is a ‘free spirit’, a working woman living in a pretty garret, frequenting Montparnasse brasseries and sleeping around. Yet she falls for a macho seducer and ends up sad and alone, back in her provincial seaside town. 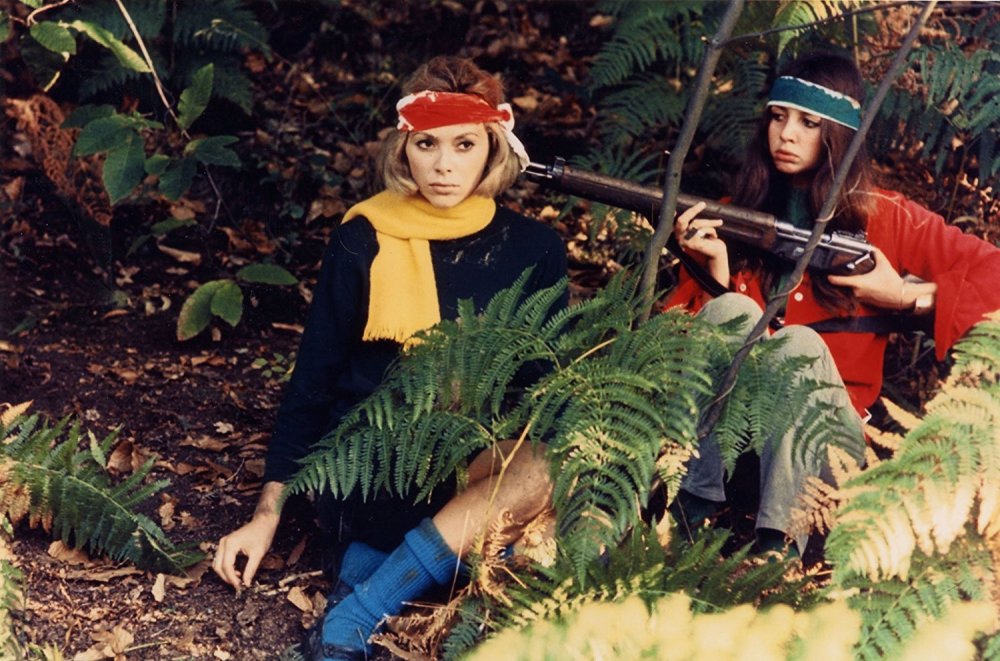 Darc performed in films until 1987, when major health problems forced her to slow down. In the 1990s she appeared in television films and series including Franck Riva (2003-04), with Delon. With him too she went back to the stage, in a version of The Bridges of Madison County in 2007 at the Théâtre Marigny.

In the 1990s and 2000s she switched to photography and directing TV documentaries on difficult topics such as prostitution and death. She published two autobiographies, in 2005 and 2008. She said of Galia “she is not at all a feminist” but she “incarnates freedom… she makes choices”, a description of the character that applies to the beautiful and talented actress too.