The affable and erudite host of BBC TV’s flagship film programme for a quarter of a century, Barry Norman was the first word on cinema for a generation of British filmgoers. 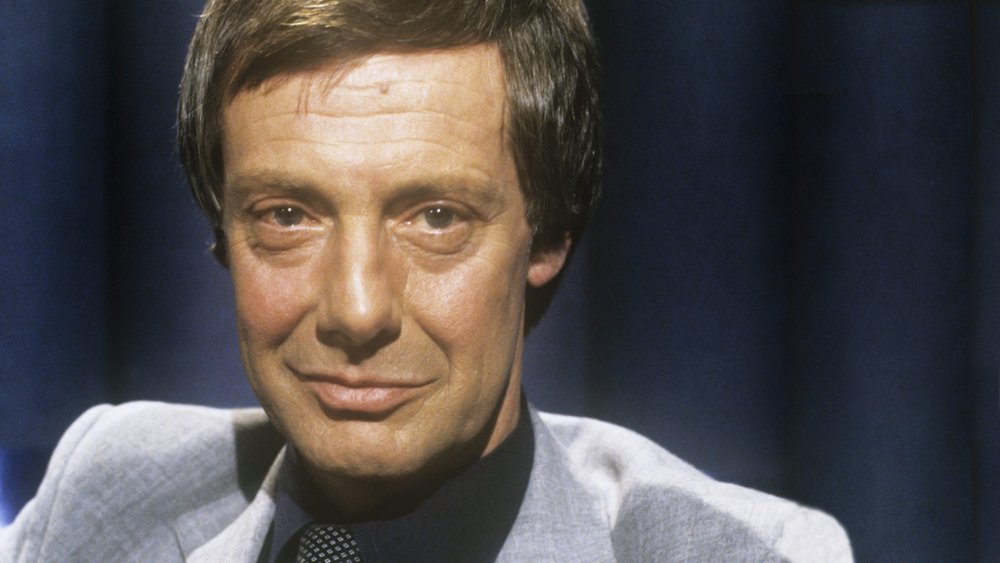 Barry Norman, who died in his sleep on Friday night at the age of 83, may have been regarded by some cinephiles as a little too middlebrow in his approach to the cinema, but he was undoubtedly one of the most popular and genuinely influential film critics Britain has produced. Best known as the long-standing presenter of the BBC’s flagship film programme – he started out on Film 72 and, with the exception of one brief absence when he moved to Omnibus, he remained there until Film 98 – he became a weekly fixture in the viewing habits of the nation’s moviegoers. Indeed, so well known did he become that he made it onto the satirical puppet show Spitting Image, the real source, he claimed, of the catchphrase ‘And why not?’ – his characteristically amiable response to the way films tend to stretch credibility. 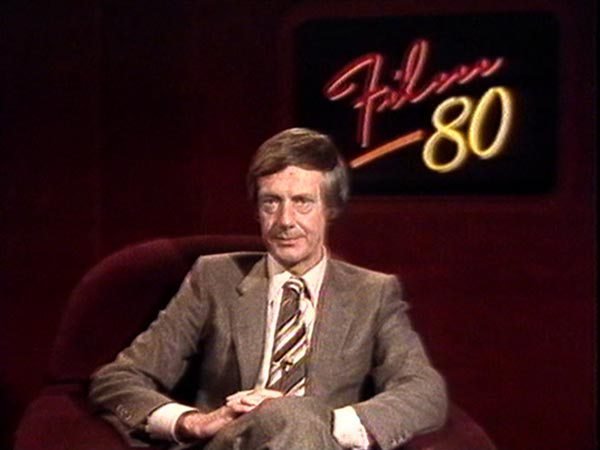 The secret of Barry’s success was his distinctive combination of unpretentious eloquence and relaxed, good-humoured impartiality. The son of producer-director Leslie Norman, he was unimpressed by stardom and had a well-informed acquaintance with the popular English-language cinema.

He had started out as a print journalist, working first for the Daily Sketch, then for the Mail, and later as a freelance contributing to the Sunday Mirror, the Observer, the Guardian and the Times. Though he insisted he had never had any ambition to become a television personality – he was invited to front Film 72 by producer Iain Johnstone whom he had impressed while appearing on the discussion programme Late Night Line-Up – Barry was made for the medium, and seemed absolutely at home on the small screen. That’s largely because he was content simply to be himself: an extremely affable man, Barry loved to chat, and when he sat in front of the cameras, he appeared to be doing precisely that. The result felt both intimate and informative; small wonder he shaped the filmgoing habits of so many. Watching him week in, week out over the years was rather like listening to an old friend you could trust to be honest with you. 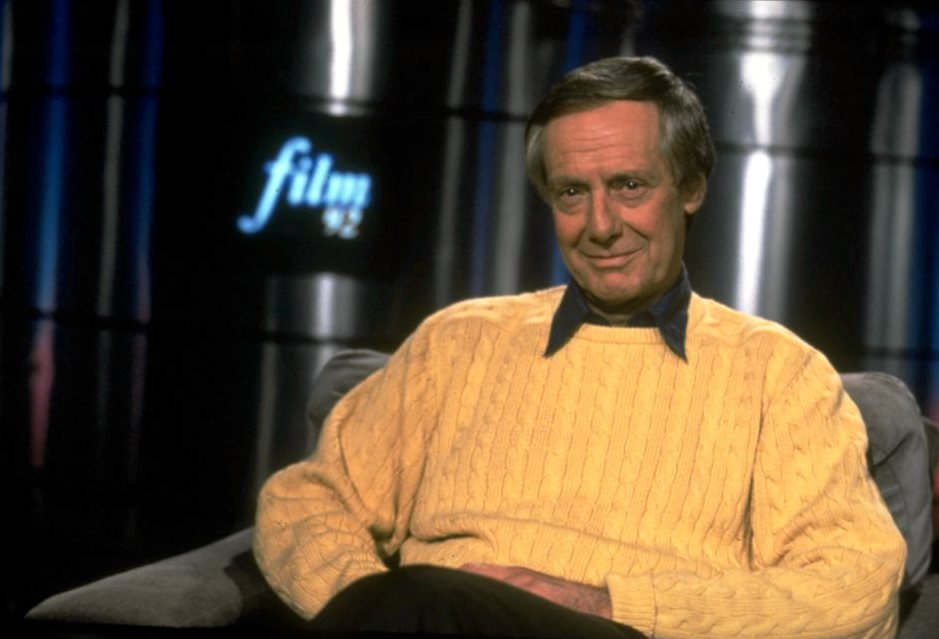 We could, of course, disagree with Barry’s opinions about particular films – I often did – but they were so reasonably put forward that we always kept going back for more; his arguments were consistently lucid, intelligent and fair. And while he focused mainly on the mainstream cinema – this was partly down to his own interests, partly in recognition of the interests and tastes of the BBC One audience – his deep love of cinema ensured that he also paid serious attention to important international arthouse titles. One of my own fondest memories of him – besides our many encounters over the years – is of one programme just prior to the Christmas break when he advised viewers not to settle for the usual seasonal fare but to try and see, if they could get to a cinema screening it, a long, slow, sad, old black-and-white film… Ozu’s Tokyo Story, then on re-release.

Such was Barry; he said what he felt, meant what he said, and said it well, with a proper respect both for the filmmakers and for his audience. Seldom has cinema been so well served by television. 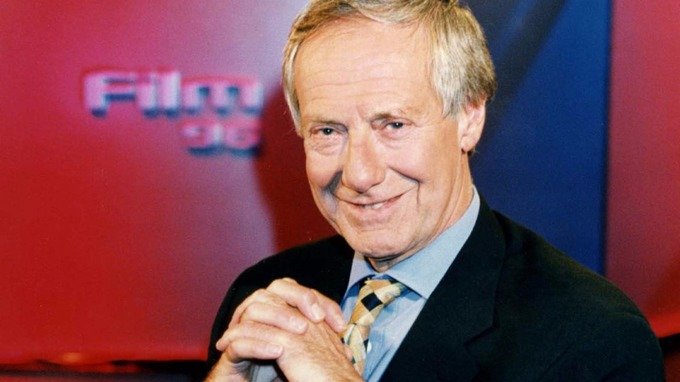