Anne Wiazemsky obituary: the woman who mused back

An on-screen inspiration to both Robert Bresson and Jean-Luc Godard as a young woman, Anne Wiazemsky latterly became a writer who revisited her encounters with both. 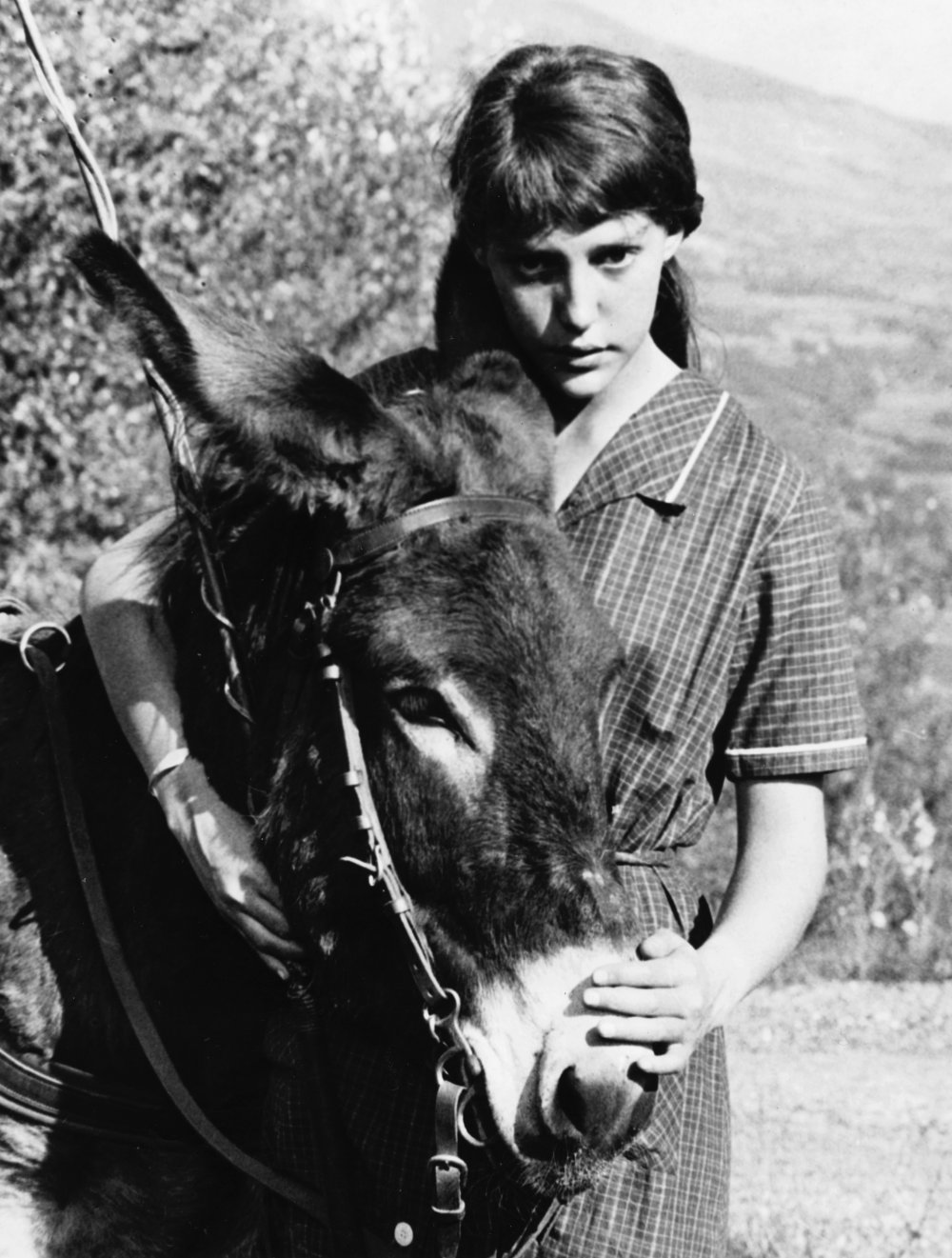 A muse to both Robert Bresson and Jean-Luc Godard, Anne Wiazemsky turned from screen acting to become a prize-winning novelist, and in the last year of her life saw herself portrayed on the screen. It’s the kind of career not so surprising in as cinephile a country as France, where the divisions between life, cinema and literature are frequently blurred.

Wiazemsky’s childhood was spent in a variety of countries, as her father was a former Russian aristocrat turned diplomat. Her mother was the daughter of Nobel Prize-winning writer Francois Mauriac. Once settled in Paris, the teenage Anne was introduced to Robert Bresson by her schoolfriend Florence Delay – who had been his Joan of Arc. Wiazemsky’s introspective, pensive nature, which could suggest both fragility and strength, led the master to cast her in Au hazard Balthazar (1966), which tells of the often oppressive life of a donkey and its most devoted owner, Marie, a shy country girl. For Bresson, Wiazemsky’s passivity matched entirely his preference for ‘models’ over ‘actors’: “She is Marie because she accepts simply to be herself without bringing intent or psychology to the role.” Marie’s suffering is the more moving for Wiazemsky’s lack of histrionics, and Bresson’s camera frequently frames her with a saintly aura. 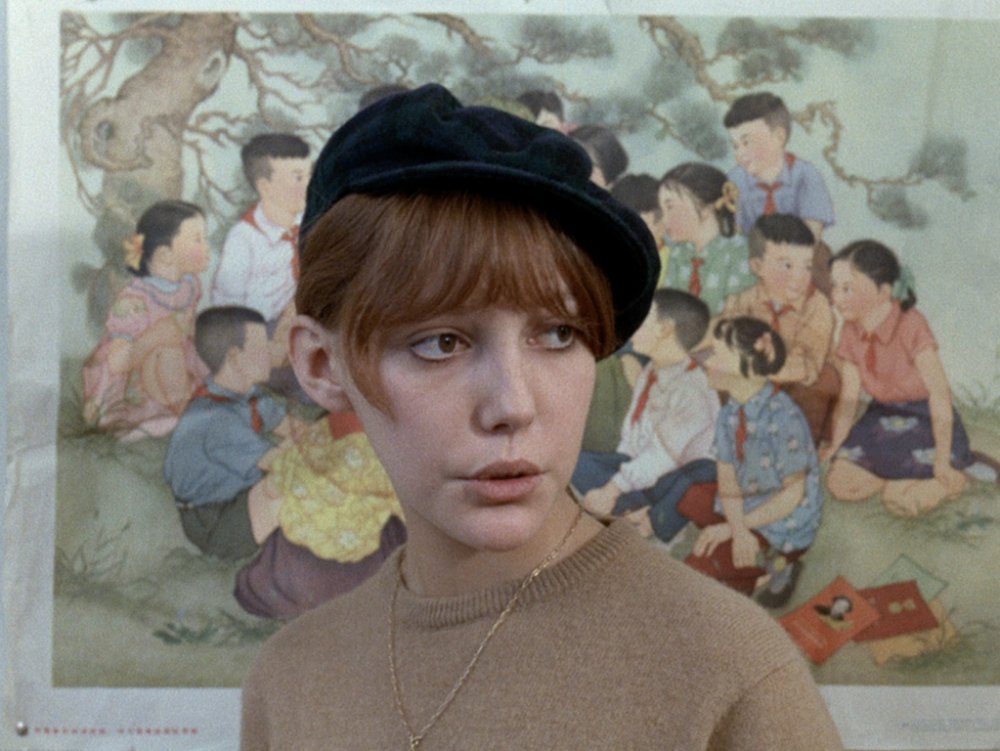 During filming, Wiazemsky was visited by Jean-Luc Godard, to whom she had written a passionate fan letter. In 1967, he married his “animal-flower”, and cast her in a number of his films, most notably as the Maoist student in La Chinoise (1967). Shooting in their Parisian apartment, Godard played with the dichotomy between hardline political pronouncements and his wife’s physical delicacy. While together they engaged with the revolutionary events of 1968, gradually Wiazemsky took against her husband’s stance, and they lived apart in the 70s until their eventual divorce. 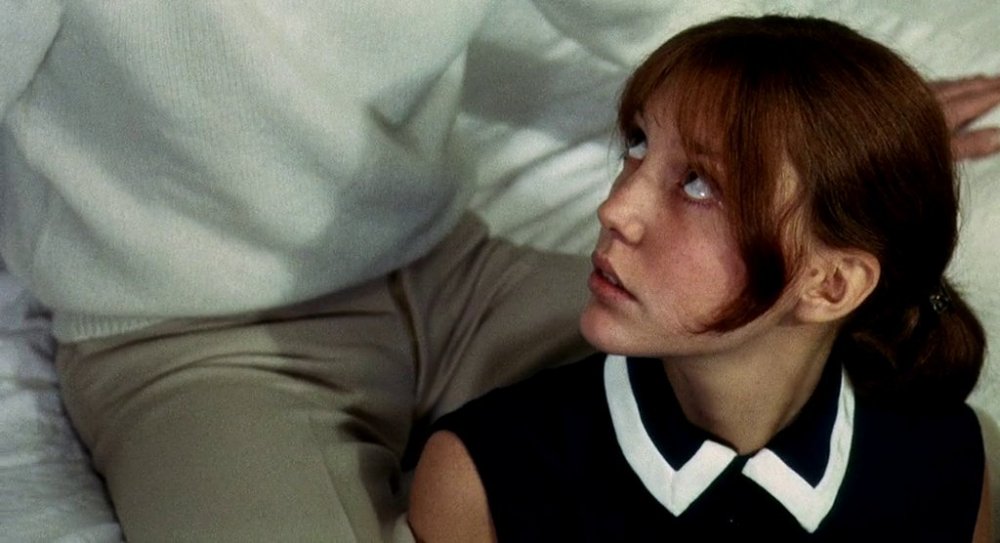 In the 1990s, she turned to literature, and with the encouragement of Jacques Fieschi had her novels published. Canines (1993) won the prestigious Prix Goncourt. Controversy came her way with Jeune Fille (2007), which though described as a ‘roman’ (novel) was a flagrantly autobiographical account of the filming of Au hazard Balthazar, during which an infatuated Bresson (almost 50 years her senior) became painfully possessive of the young girl.

She followed this with Une annee studieuse (2012) and Un an après (2015), in which she described her passionate life with Godard. When the director of The Artist, Michel Hazanavicius, approached her to make his film Redoubtable (2017) from the latter book, she gave her blessing once it was established they both agreed it should be treated as a comedy, and attended the Cannes premiere to prove her commitment. Only in France. 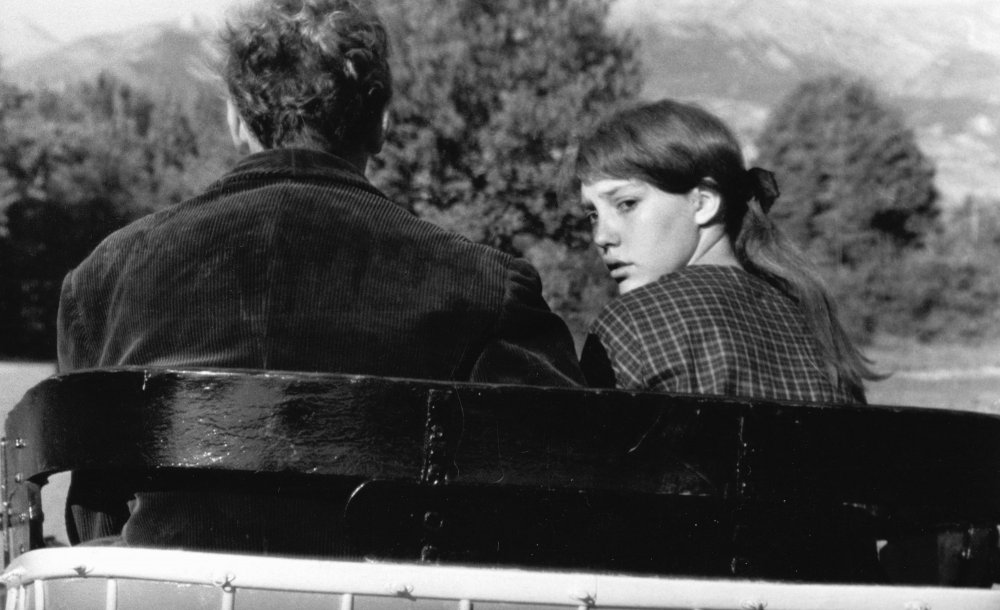 Related to Anne Wiazemsky obituary: the woman who mused back