Isabel Stevens gets her kicks at the 56th Internationale Kurzfilmtage Oberhausen. 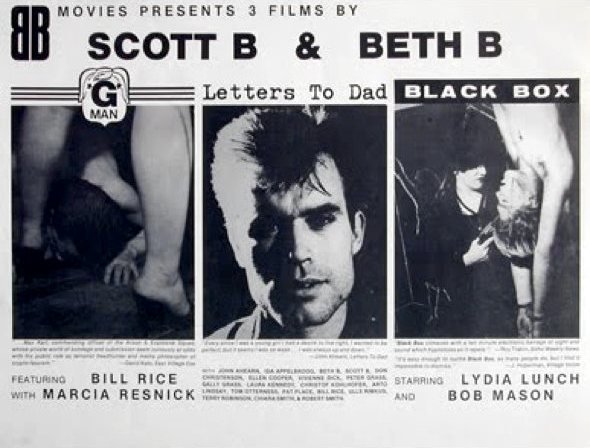 When it comes to demonstrating the scope and potency of short film, nobody does it quite like Oberhausen. Among this year’s 490 films were music videos and children’s films as well as a vast contemporary competition, individual retrospectives and thematic histories.

It’s the latter curated programmes that tempt me back each year. The organisers have a passion for rummaging through Official Film History’s rejects pile – and the resulting voyage into the unknown never fails to unearth several overlooked curios.

Schmeerguntz (1965), avant-garde film-maker Gunvor Nelson’s montage-film expose of the grotesque everyday life lurking behind the polished facade of the 1960s housewife, was just one example. Its visceral yet occasionally hilarious archive footage no doubt would have appealed to another film-maker in the audience, Adam Curtis, who joined the festival’s series of discussions around the concept of the Self.

It was the two thematic programmes that were the most enticing, though. A huge selection of early silent films – ‘From the Deep: The Great Experiment 1898-1918’ – provided the biggest joy, entertaining a packed, rapt audience with colour experiments, tricks, dancing pigs and canine escapades, all accompanied by a barking pianist (for more on this strand, see the August issue of S&S). 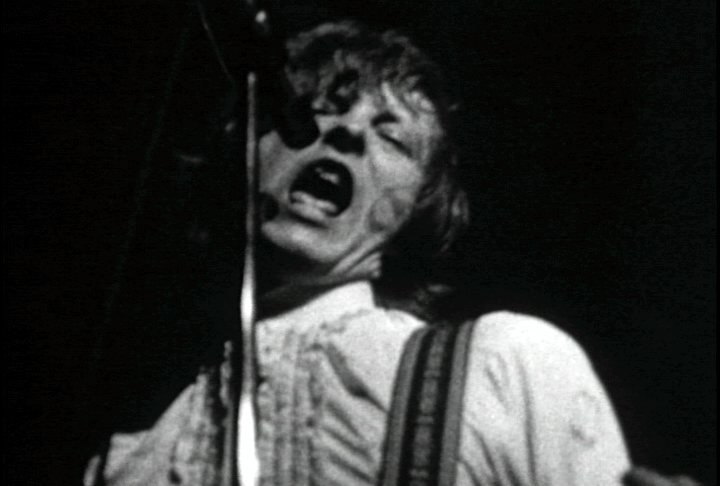 The No Wave programme, which transported the audience back to New York’s Lower East Side circa 1977, proved even more raucous, throwing up drugs, bombs, guns and guitars galore. The sleepy, bland city of Oberhausen, home to Europe’s largest mall, must have been scrunching its eyes and putting its fingers in its ears.

The Super-8 films of this short-lived movement are easy to dismiss. Like their musical brethren (bands such as DNA, Mars, the Contortions and Teenage Jesus and the Jerks, whose members often had starring roles), film-makers such as Vivienne Dick, James Nares and Beth and Scott B teamed a nihilist agenda with a can-do, learn-while-you-film ethos. Their films were short because that’s what they could afford, their maxim, “when the film ran out, the movie ended.” The results are lo-fi going on primitive. Grainy, scratched celluloid, deliberately stilted performances and a muffled soundtrack are just some of the trademarks of these meandering psycho docu-dramas, which were a deliberate protest against the anti-narrative stance of the structuralist, avant-garde elite of the time.

“Bent pink soup” was Amy Taubin’s summary of the films at the No Wavers’ home, the New Cinema on St Marks Place, and it’s a description which certainly captures the films’ crazed, hallucinatory character, as well as the scrambled manner of their projection (video dubs from the original Super-8 were all the film-makers could afford). Some Oberhausen audience members proved less keen on these savage bouts of retina and cochlea assault. Unsurprisingly, given its abrasive, garbled soundtrack, John Lurie’s over-long Men in Orbit provoked the most walk-outs, though its transformation of a shabby living room into a space capsule, complete with chain-smoking ‘astronauts’ in motorbike helmets and makeshift suits, was not without its charm.

Thirty years on, very few of those more sadistic offerings retained any relevance – one exception being Scott and Beth B’s Black Box, with its titular torture device unleashing visual and sonic hell on an innocent victim. Often it was the quieter films from the edges of the movement – like photographer David Wojnarowicz’s Heroin, a silent but brutal black-and-white slideshow of strung-out addicts among them – that seemed to have stood the test of time.

That said, there was a looming nostalgia for the tumultuous era in which these films were made. Compared to the sanitised Downtown Manhattan of today, theirs was a very cinematic Lower East Side, and naturally the films that impressed the most were those in which the streets or the music played a leading role (viz Coleen Fitzgibbon’s L.E.S., where burnt-out brownstones and litter-filled streets figured prominently, and Michael McClard’s CBGB-set Alien Portrait).

The period’s near-mythic status was further cemented by some of the attending film-makers’ anecdotes. “The films were done on the fly and somewhat surreptitiously,” reminisced James Nares. “We just strolled past the guards into Bellevue Hospital. I was in a trolley being wheeled backwards and we got the shot before they noticed and chucked us out.”

While certainly not as revolutionary as the music of the time has proved, the No Wave films do have a now-rare energy coursing through them. Nearly 50 years after 26 film-makers signed the Oberhausen manifesto, rejecting their forefathers’ cinematic styles and conventions, it’s nice to see that the festival still has rebellion in its genes.