Spin the wheel! London 2012 is underway…

Our editor straps on his goggles, loosens his waistband and prepares to boldly plumb the uncharted regions of the London Film Festival. 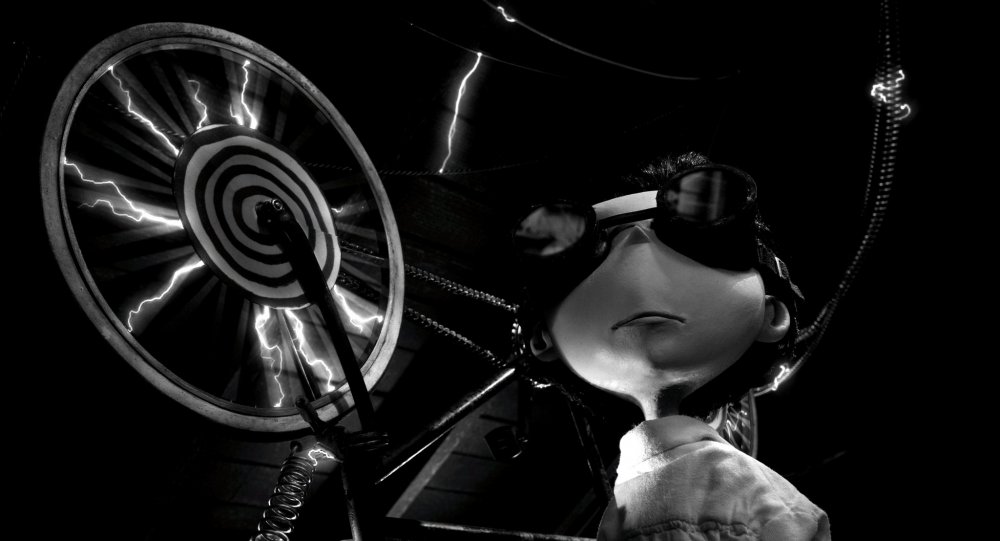 For a festival veteran like myself, the home-city programme run by my BFI colleagues is not simply a cause of excitement and anticipation but also of some wistfulness. As I brush down my black-tie outfit for opening night, I become aware that the massive privilege of seeing films in advance (36 features and counting) means that, in a way, my festival is already half-over. (I know, poor me.) Of course, I can list another 20 features at least that I’m really looking forward to seeing – and that’s without even thinking about the Experimenta and Treasures sections that some consider the true glories of the BFI LFF.

But this year, any swagger that might come from knowing one’s way around too well is likely to be shaken up, because Clare Stewart, the new festival director, has a new structure. One good thing about her breaking up of the programme into themes is that it prevents that sinking feeling most festival catalogues give you as you read them – knowing all the notionally ‘good’ stuff is usually at the front, and that the further you read into it, the less the festival thinks of the films. With the new BFI LFF, you can find terrific movies scattered throughout.

Bear in mind, then – given that we’ve seen and recommended many films in already – that the reports you’ll be reading here from S&S during the festival will more likely be about smaller films, happenings, contrary points of view, brief encounters, talk events, the odd gala party and the buzz themes and topics – rather than, say, the red-carpet wisdom of Mick Jagger (attending for the Stones documentary Crossfire Hurricane). BUT YOU NEVER KNOW. We have a serious programme in mind but it could be that Kieron Corless will have a conversation with Dustin Hoffman about the (mis)fortunes of Liverpool Football Club. We rule nothing out.

And as I look forward to taking in Tim Burton’s Frankenweenie and the East London after-party for the Britfilm industry’s Great and Good, I’m hoping to feel once again that the BFI LFF, though it has new-fangled competitions and the like that enhance the sense of suspense and occasion, will be presenting the best feast of the cinema year for Londoners to gorge on. I’d better make sure there’s room in my waistband.