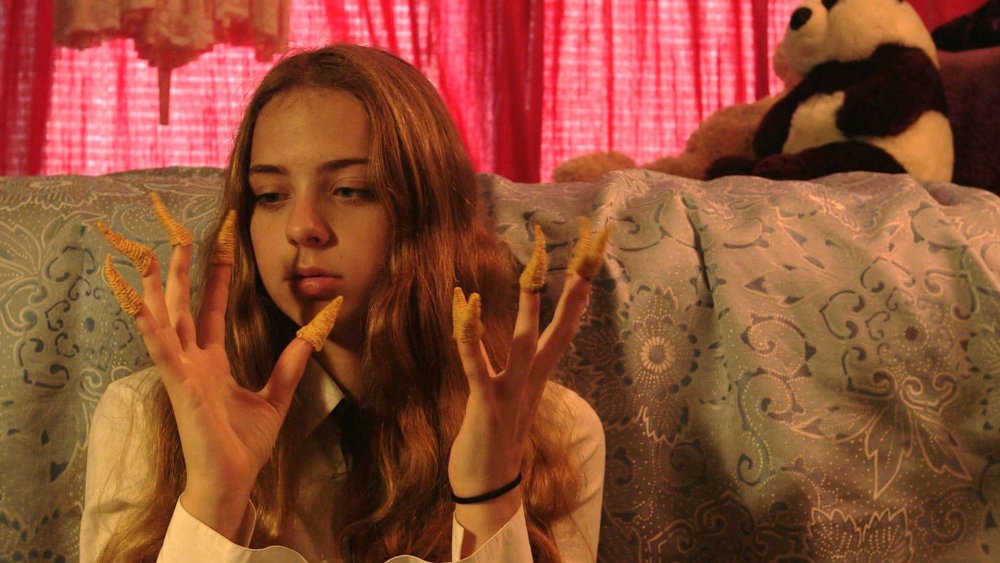 The general tension that swirls around the post of artistic director at some film festivals makes it tempting to read perhaps too much into any festival’s decision to do without one. Encounters marked its 21st edition by leaving the top-line artistic function vacant, and allowing festival producer Rich Warren and marketing manager Alice Cabanas to run the show directly. Given Rich’s near-permanent station somewhere adjacent to the event’s control room since 2008 – he managed one year away in there somewhere – the change did not make any obvious difference to the programme or the festival’s main business, although the absence of any major satellite events or outreach gave Encounters something of a back-to-basics feeling. The emphasis was squarely on the films and filmmakers themselves.

Blood Below the Skin

One consistency with last year’s event took the most solid form possible when the Encounters Brief Grand Prix award went to Jennifer Reeder’s Blood Below the Skin, 12 months after she took the same award for A Million Miles Away. Reeder’s control of her particular method is even more evident in the newer film than the older; the style welcomes a portion of wistful magic-realist dreaminess into the template of sedate Midwest melancholy by simply folding itself around the resulting unlikelihoods like a warm blanket. 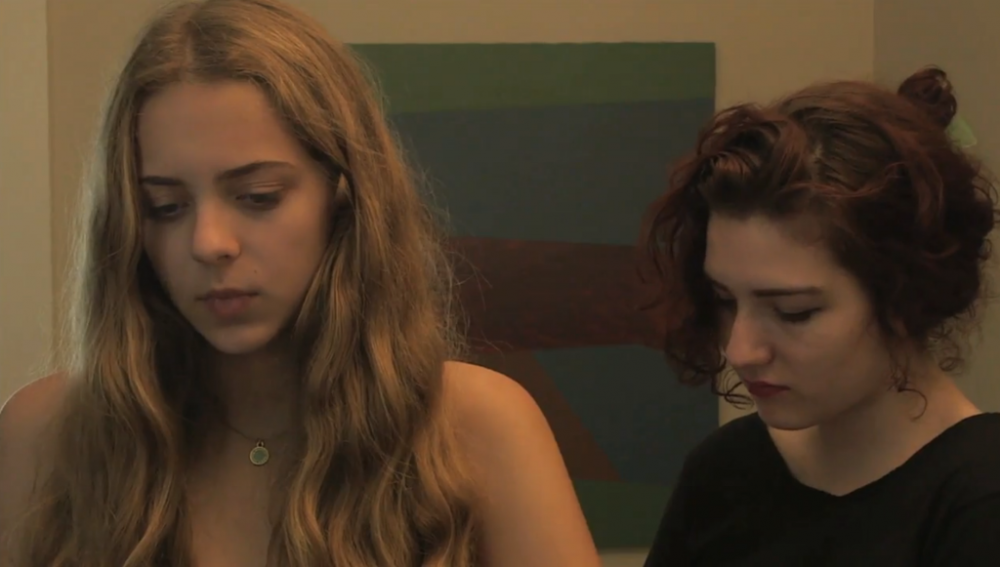 The kinship between the two films is more than skin deep. They share a 30-minute run-time, several of the same actors, the same high-school environment and signifiers: marching-band uniforms, locker-based conflicts, female resilience and hyper-pathetic males. Both feature choirs, allowing for a spot of a cappella performance, and re-purpose punk and new wave songs: Billy Idol last time, Joan Jett and The Smiths this. Both employ sharp digital palettes and deal in droll morbidity: the lead character played by Kelsey Ashby-Middleton, an appealingly old-soul in either film, encounters her depressed mother’s symbolically cast-off attempt at a meat patty on the lawn, and covers it and the accumulating insect life with a scrapbook marked ‘Remember Death’. I will show you fear in a handful of mince.

Whatever the merits from an artistic perspective – this particular style can feel painfully short of oxygen, although Reeder’s forceful personality would mark her as a filmmaker to note in any case – it makes the festival’s recognition of both films in consecutive years seem an apparently (un)intentional statement, aligning the event firmly with a particular US-quirky, apolitical film school somewhat at odds with the contemporary European frictions rumbling through some of the other films in the competition. Makers of diametrically opposite cinema, especially perhaps the non-narrative experimental films which Encounters accommodates a little uneasily, might have to accept that the festival is currently on a different page. 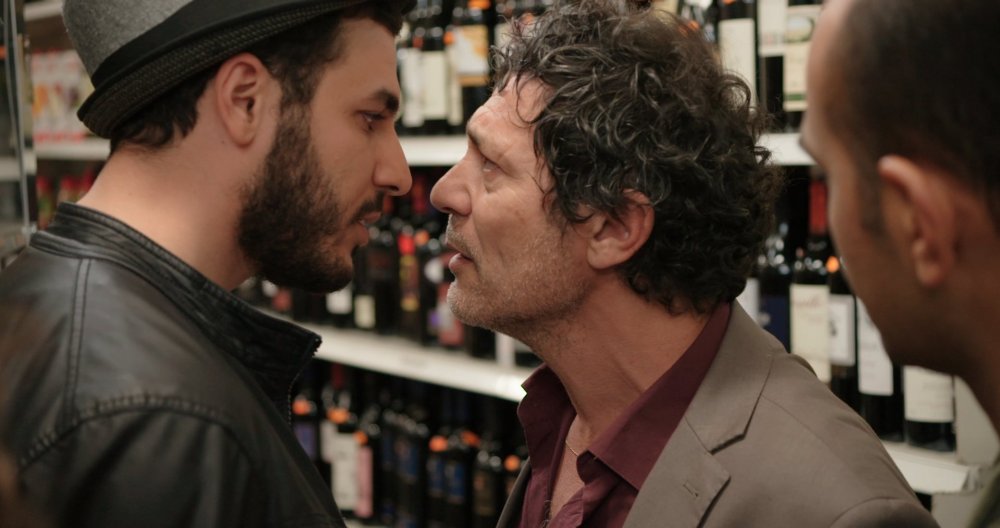 Those European frictions bubbled up in other places, though, a reminder that short film festivals are usually a better thermometer for the cultural climate than the average multiplex. Christophe M. Saber’s Discipline, which won the festival’s European New Talent Short Film Award, plays the tensions for comedy. Its escalating misunderstandings between ethnic groups in a corner shop deals in some familiar slapstick moves; when a loud-mouth angrily insults someone’s ethnicity and kicks a car’s wing-mirror off, you just know it’s going to be the wrong vehicle. But it fits more cultural observation into its kinetic 11 minutes than some of the more standard slices of xenophobic angst elsewhere in the programme settled for. 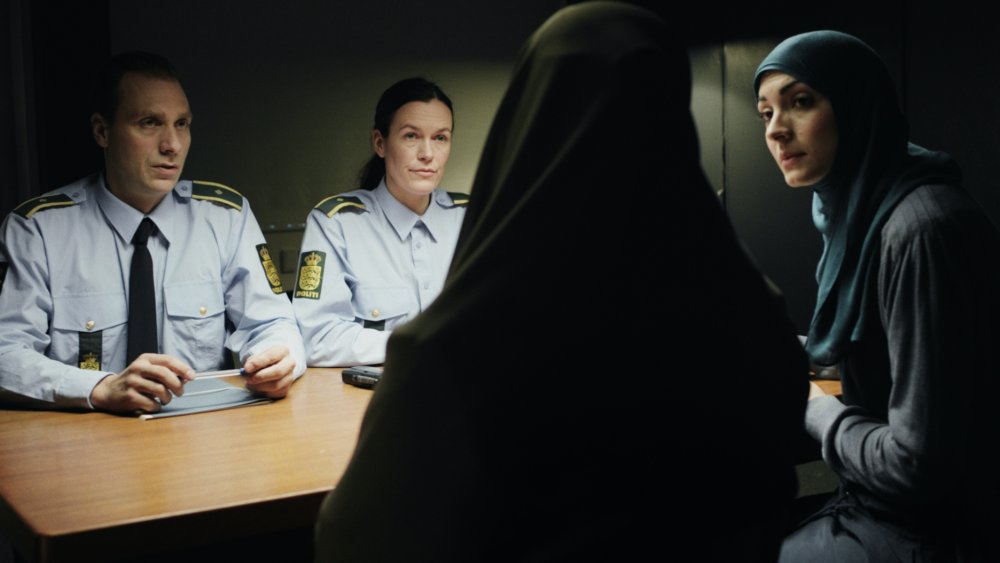 A more chilling corrective lurks in Listen, in which a desperate Arab woman – hidden throughout in a burka – pleads with the Copenhagen police to protect both her and the son waiting in the corridor outside from her violent husband. The misunderstandings, assumptions and prejudices on the part of her interviewers are left deliberately messy, especially those of the seemingly sympathetic interpreter whose culpability for what follows is largely in the eye of the beholder. The film’s point is that it doesn’t matter; the forces of Western democracy conspire to misplace their compassion and dispatch the faceless woman directly back to hell anyway. 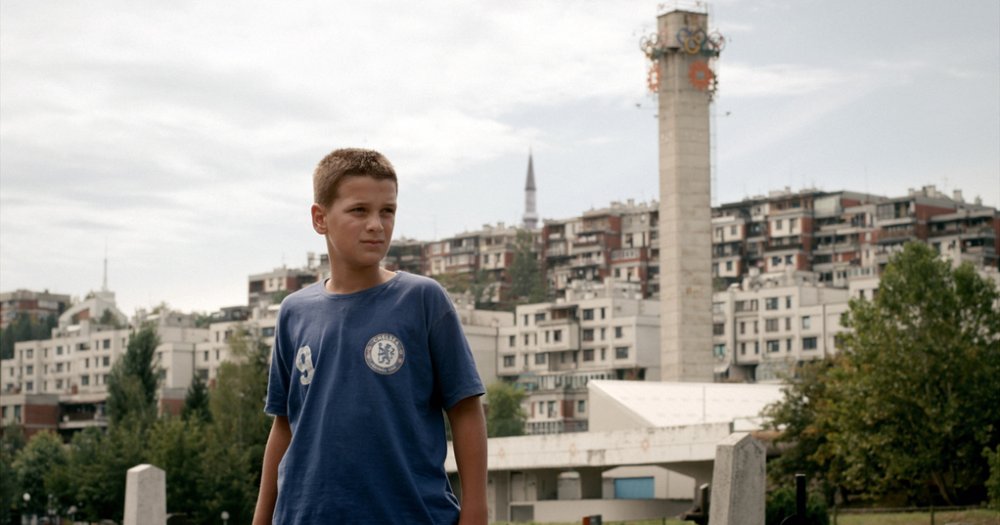 Ursula Meier has compassion in large quantities, evident in the festival’s retrospective of her work and in Quiet Mujo, her contribution to the Bridges of Sarajevo anthology which played in competition as a stand-alone short. Exquisitely shot by Agnès Godard, the film’s images almost make dialogue unnecessary: mixed graveyards of Christians and Muslims, laid where Sarajevo’s kids once played soccer and where some now do again. The dead, if not unquiet, remain rightly inescapable. 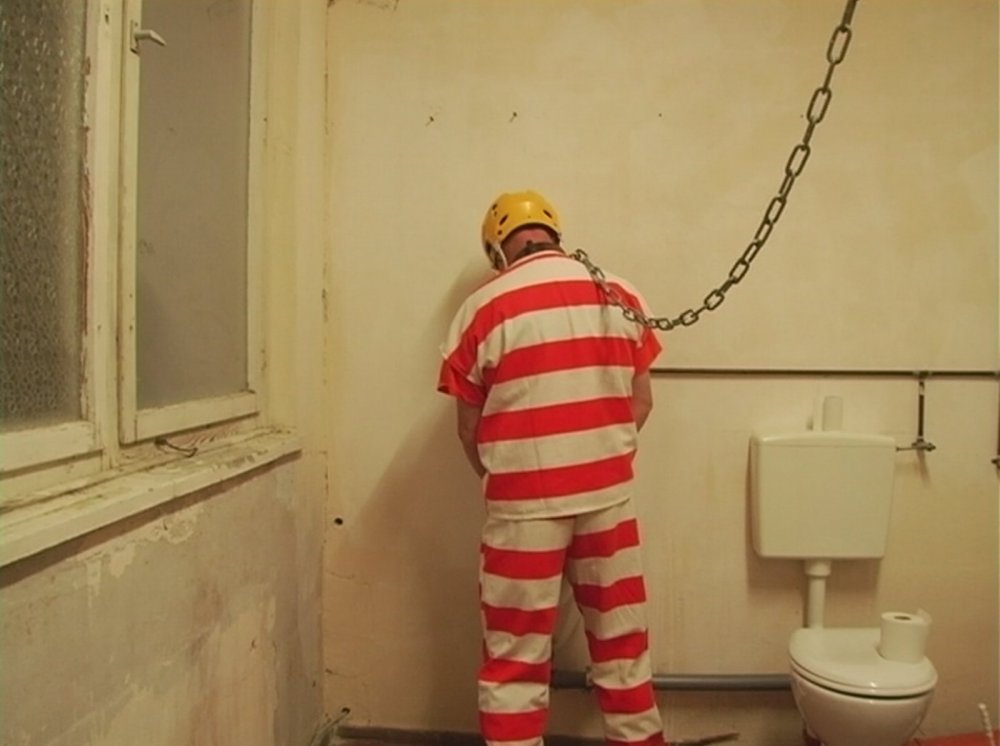 An understanding for the living is the appropriate response to Hotel Straussberg, Jan Soldat’s unsparing documentary record of… what exactly? Translation issues in the synopsis imply a German prison camp; but these gentlemen are submissives and at liberty, surrendering voluntarily to prison-style restraint, confinement and sexual BDSM in a consensual environment – the film is part of a longer-form document Soldat is building up on the subject. The most quotidian folks imaginable are dressed in jumpsuits, lashed, stripped, duct-taped to the furniture, chained to prison bunks or fellated by other equally everyday citizens dressed as guards, in between discussions of dinner or the commute home via Magdeburg on the A14.

Notwithstanding the reverberations when shown to a culture that manages to be obsessed with titillation and terrified of sex – this one – Soldat’s unheated anthropology becomes what any unsalacious, non-judgemental depiction of fetish play can be: a reminder of the endless ambiguities of human experience, and the elemental impulse to try fantasies on for size. Remember life.