Edinburgh 2014: brain-benders of the Black Box 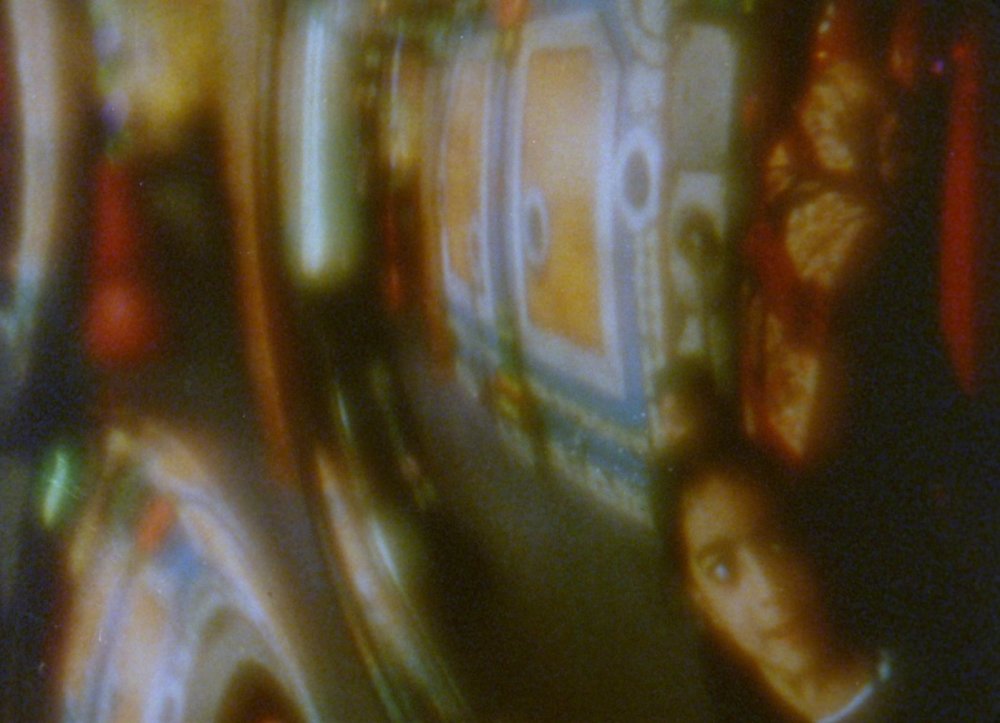 Now in its sixth year under the curatorial vision of Kim Knowles, Black Box, the experimental strand of the Edinburgh International Film Festival, is proving itself one of the most exciting places to see inventive new filmmaking and performance practices in the UK. Where other Scottish organisations such as Alchemy Film and Moving Image Festival and the imminent LUX Scotland aim to put experimental movies front and centre, EIFF’s wider scope inevitably places them within the broader context of national and international cinema. The festival has a history of screening such work that goes back to its origins in 1947 (including a 1955 programme featuring work by Maya Deren and Shirley Clarke, and a Steven Dwoskin retrospective in 1973), but it’s arguably been Knowles’s continually compelling Black Box programmes that have developed a loyal and passionate audience.

This year, scheduled over the last weekend of a packed EIFF programme that included three robust retrospectives, starry gala premieres, crowd-pleasing horror and a showcase of renowned, established directors, Black Box was like an enlivening tonic at a point when festival fatigue usually sets in. The programme consisted of four thematically curated shorts programmes and, for the second year, a new expanded cinema event: Black Box Live, which brought together a line-up of international artists working within experimental sound and analogue and digital image projection.

Knowles opened the weekend with the programme Commodification – Appropriation, which aimed to present “idiosyncratic critiques of commodity culture and social alienation.” Amongst them, Zachary Epcar’s Under the Heat Lamp an Opening cut together soundbites and close-ups of holidaying diners to produce a sun-drenched observational portrait of oblivious indulgence, like a tightly edited filmic depiction of Twitter’s #firstworldproblems. 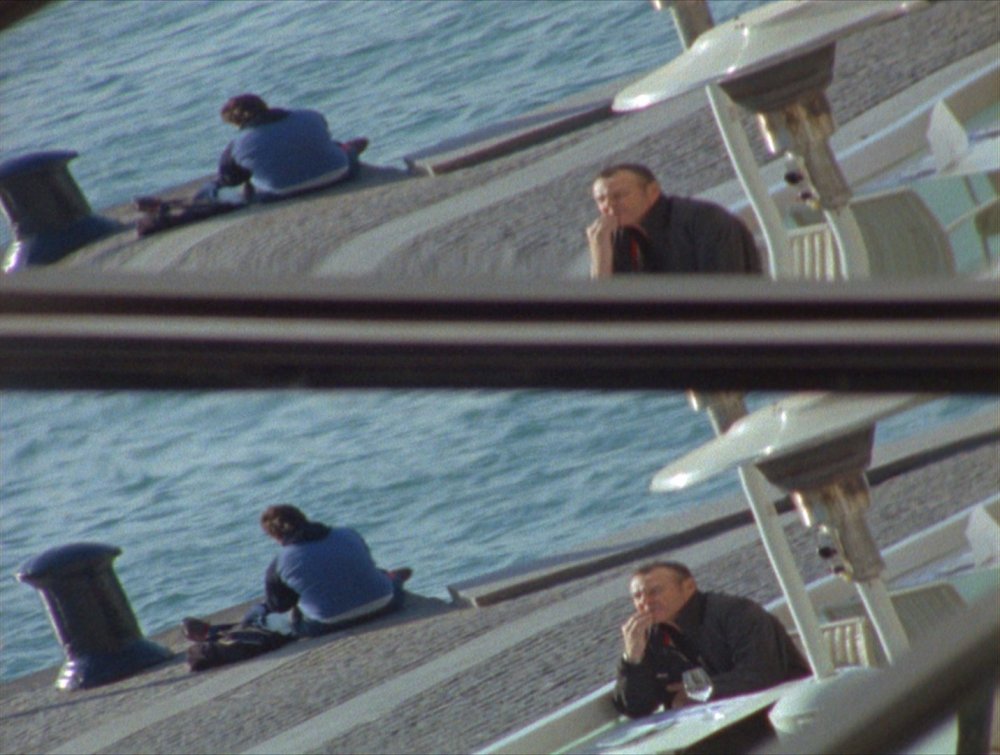 Present at the screening was Dana Berman Duff, who explained how Catalogue, her seven-minute, 16mm ode to knock-off furniture tome Restoration Hardware, was shot linearly through its pages, at first giving the appearance of still photography so as not to have “the distance of critique”. This black-and-white silent triumph crystallised the overarching theme of the programme, through its layering of copies. First the original design, pilfered by big commerce, is copied, then photographed for the catalogue, and finally made into a cinematic image by Duff, thereby making explicit both her and our own dilemma of consumerism: the remove at which we position ourselves when favouring affordability over authenticity. 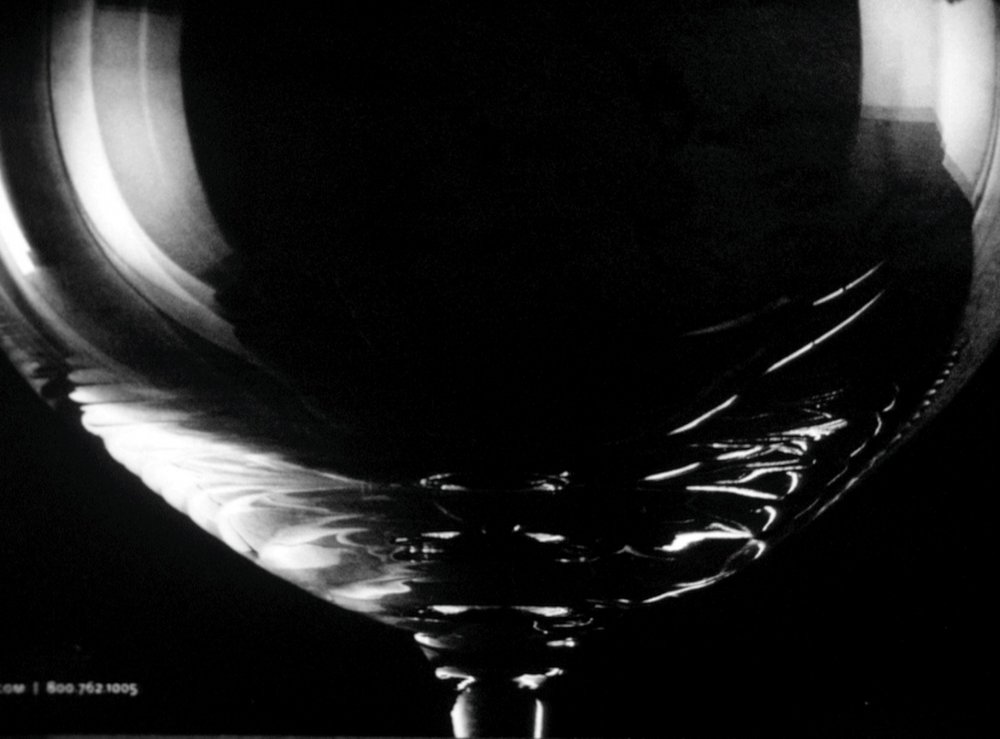 The programme Film is Chemistry focused on works produced through artist-run film labs internationally. Its highlights included Kim Sook-Hyun and Cho Hye-Jung’s Hold Me, which manipulated the perception of gesture by combining digital and 16mm footage of a dancer performing, and Attraction (pictured at top), shot on Super 8 by Martha Jurksaitis, which used processes such as solarisation, positive and negative reversal, development in a bath tub and techniques of slow motion and repetition to play with images shot at a fairground, thereby transforming the limited temporality of the fair as entertainment into an experience of extended tactile fascination. 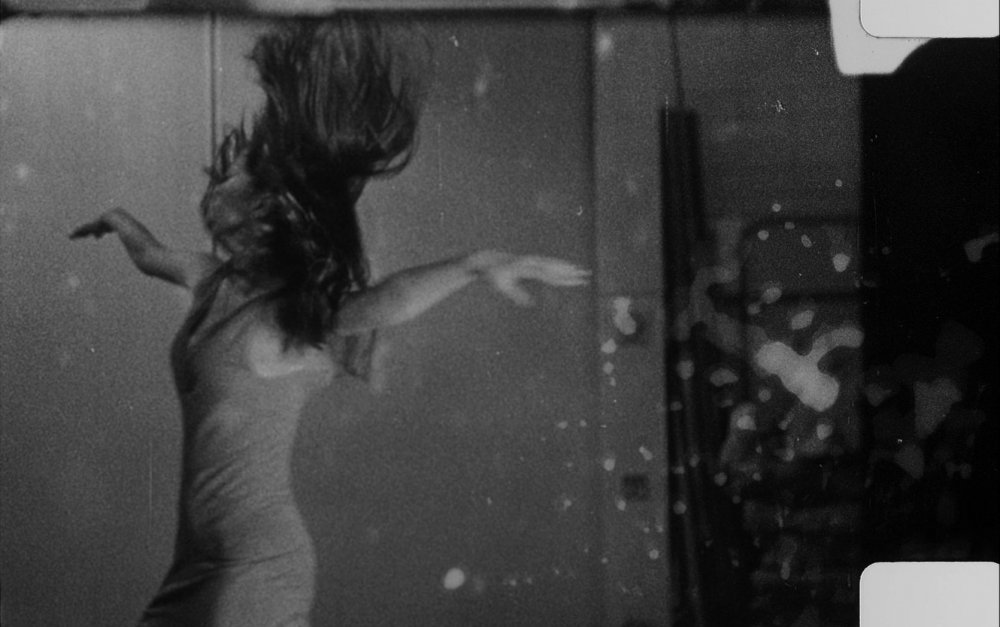 Elsewhere, in the programme Languages of Intimacy, Alligator Tears by Theresa Schwartzman – somewhat like Gillian Wearing’s Self Made (2010) – enabled re-enactment as a way to explore intimacy and vulnerability with three pairs of mothers and daughters performing scenes from Now, Voyager (1942). Schwartzman intercut this with testimony from another mother and daughter, where the former’s emotional manipulation has overwhelmed the latter. This tragic depiction of filial anxiety serves to transform the aspects of play in re-enactment into a poignant evocation of the inevitability of transferred neurosis.

The final shorts programme, Sonic Spaces, served as a taster for the evening’s later live performances. It contained some of the most abstract works in Black Box as a whole, with films that gave primacy to the aural through methods of using silence and speed, as in Eve Heller’s Crème 21, and extraordinary pulsing, bodily evocations of noise, as in Pablo Mazzolo’s Photooxidation. 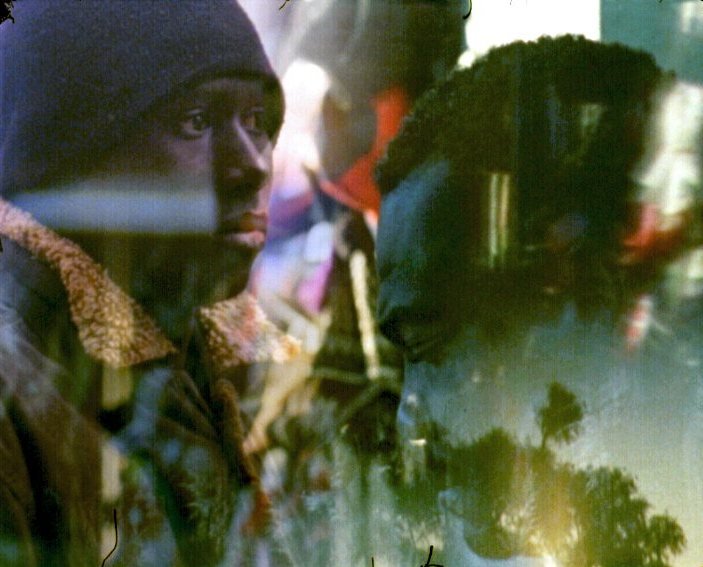 Finally, Black Box Live brought together three exciting performances. Depending on where one was seated in Traverse Theatre’s raked Auditorium One, the demystifying performance of projection was either visible or obscured (see photo gallery below), but either way each artist’s activity transcended the boundaries of standard spectatorial experience, creating an absorbing environment beyond cinema.

Firstly, Guillaume Cailleau and Jan Slak performed #2.06, in which two Super 8 loops of colour flicker film interchange and alternate on two projectors whilst Slak’s bass-and-snare drum performance synched with the frame rate, in a powerful meeting of rhythmic force and hypnotic colour saturation.

Sally Golding then performed two pieces – using contact-printed waveforms on torchlight-exposed, hand-processed 16mm with two projectors, strobe, an effects unit, mixer, synth, rotating colour-wheel filter and vocals – which created a pulsing, banging statement of audio-visual intent. Moving with impressive swiftness from one device to another, Golding shifted the tone and rhythm of the projection and sound to manipulate mood, and ultimately the audience’s sense of corporeal immersion in the piece.

Finally, Michaela Grill, Karl Lemieux and Philip Jeck combined digital images, multiple 16mm projection and vinyl turntables with the intention of an “investigation of the interface of anlogue-digital”. Their improvised performance allowed Grill and Lemieux to draw from and manipulate both individual and pooled collections of movies while Jeck’s turntable signal was used to affect the image. The result was a panorama of three overlapping projections in which the digital and analogue shift their perceptibility, and the sound worked harmoniously to evoke the medium’s sway between discernibility and obscurity.

At Black Box Live, Knowles was keen to emphasise that such performances might require an adjustment of the mind and body – to “recover” from an expanded experience. By doing so, she identified what makes Black Box distinctive within the wider EIFF programme: that it’s a focused engagement with a community of filmmakers working to push the possibilities of form, a realm entered into and emerged from. That Black Box has grown over recent years, whilst also meeting the the requirement to deliver both undiscovered talent and audience-friendly fare, demonstrates the kind of innovation of programming that befits the world’s longest continually running film festival.