Hallelujah, I’m a cineaste! The Tree of Life and Hors Satan

Geoff Andrew on the spiritual strain in new films from Terrence Malick and Bruno Dumont. 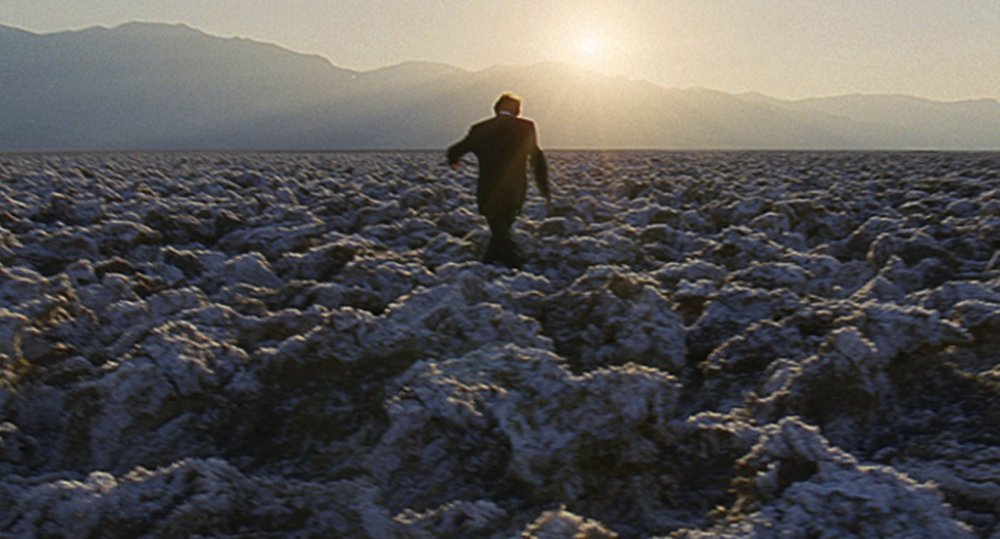 Nick James and I have both already commented on the privileged place afforded to sex and sexuality at this year’s festival; Nick on women filmmakers having their say, myself on intergenerational intercourse within the family. (Today’s contribution on that score is the South African film Beauty, in which a macho married timber merchant, who now and then indulges in secret all-male orgies, faces a dilemma when he gets the hots for his young nephew.) So it’s perhaps only fitting that another increasingly visible concern is religion. First up was Nanni Moretti’s account of doubt at the very top of the Vatican, Habemos Papam; next Joseph Cedar’s Footnote (Hearat Shulayim, Israel), a Talmudic tale of temptation and sacrifice. But the actual religious content in these films was fairly minor compared to the double-whammy that hit us on Monday morning.

Terrence Malick – he of the Heidegger tendencies – has always displayed an interest in “all things shining” – to quote the last line of The Thin Red Line – not to mention a fascination with the workings of the universe (hence all those ‘hows’ and ‘whys’ that litter his voiceovers). But his eagerly awaited The Tree of Life (above) left many wondering whether the famously reclusive auteur has ‘found God’. It could simply be a matter of his film reflecting rather than endorsing the beliefs of the 50s Texan family at its centre; still, with its awestruck evocation of the history of the cosmos accompanied by Christian masses and oratorios, and a coda that’s nothing less than a cinematic prayer, the tone undoubtedly feels more religious than philosophical. 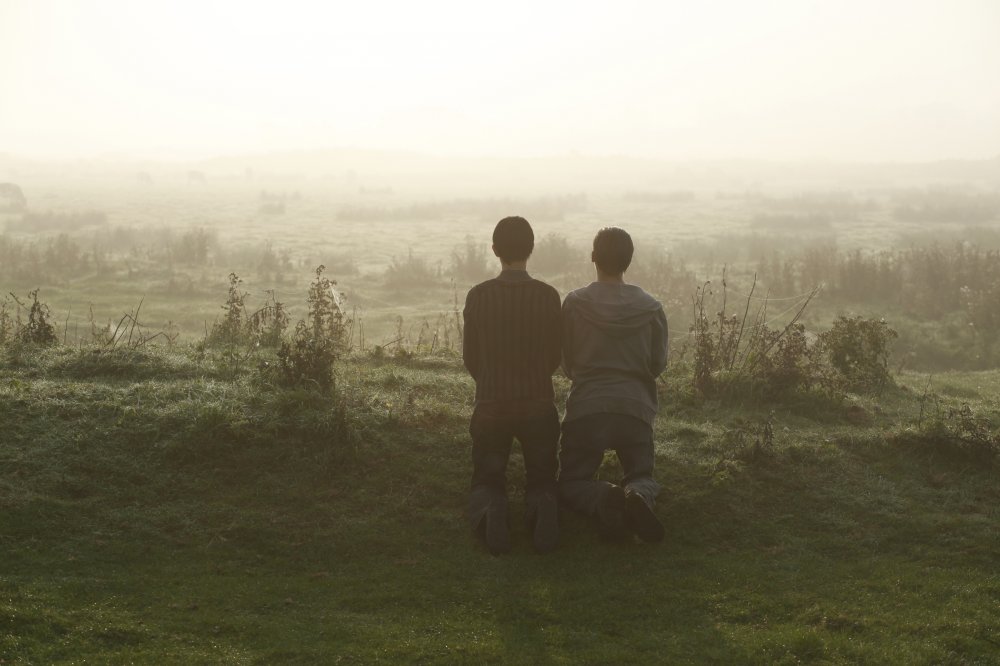 Atheists may find this development problematic, but at least Malick is coherent, whereas Bruno Dumont, whose Hors Satan (Outside Satan, above) is somewhat akin to his earlier L’Humanité, seems to be arguing that the devil himself is stalking the pastures, marshes and dunes of Pas de Calais – though so given to obscure allegory is this curdled reworking of Bressonian aesthetics that it’s impossible to fathom who’s the saint, who Satan’s agent. Hokum it may be, but at least it’s diabolical hokum.

Will this spiritual strain endure into the second half of the festival? Who knows?… as a Malick character might whisper. But even Aki Kaurismäki – famous for dealing with serious issues on a modest, determinedly human scale – includes a single seconds-long scene of prayer in his lovely Le Havre – though whether a subsequent miracle is actually the result of that act is wisely left by the Finn gloriously up in the air.

Related to Hallelujah, I’m a cineaste! The Tree of Life and Hors Satan