Animated lives: five of the best features from Annecy Festival 2019

Gints Zilbalodis’s Away ‘brings a new sensibility to animation’

Until fairly recently, feature films were anomalies in animation, seldom made and something of a sideshow at festivals. How times change. A boom in production has boosted their stature, as was apparent at this year’s Annecy. The feature grand prize is now last to be awarded at the closing ceremony. Major players present works in progress to packed halls and notable acquisitions are made on the festival’s fringes. A brand-new competition, Contrechamp, has been created to accommodate more challenging long-form films. I’ve written about this year’s shorts programme separately – this, then, is my pick of the crop of features.

I Lost My Body

Already reviewed for Sight & Sound here, Jérémy Clapin’s masterpiece was the talk of Annecy, the winner of its audience and grand prizes. Guillaume Laurant’s novel Happy Hand, about a severed hand searching for its body, was ripe for adaptation by Clapin, who made his name with a trio of shorts about physical deformities. The hand segments – one element in a broader narrative – are animated with an ingenuity that thrilled the festival. But this is that rare thing: a perfectly balanced animated feature. The dialogue is precise, the voice acting subtle, the score forcefully emotive; no wonder Netflix quickly bought the rights following its premiere at Cannes. 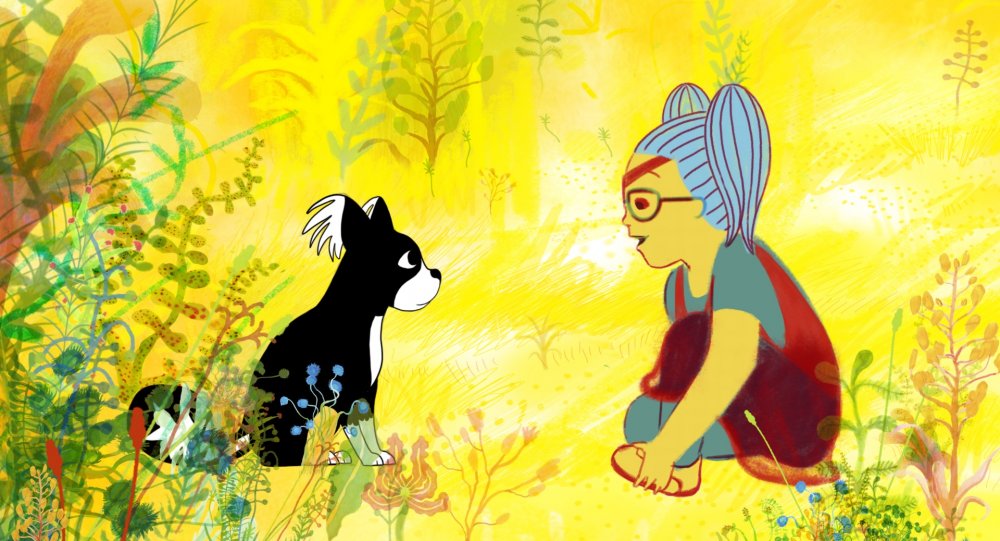 To Marona the Labrador, the world isn’t quite dog-eat-dog – but she’ll have known her share of trials by the time she lies dying on the road. This is where we first see her, before the narrative plunges into flashback and recounts her life under three different owners. They show her love and indifference in varying degrees; her unwavering loyalty throws their all too human flaws into relief.

From this melancholic premise, Romanian director Anca Damian creates an improbably vibrant, playful film. Credit to Brecht Evens, the Belgian cartoonist who helped design the film’s look. Marona is almost the only monochrome element in this cluttered technicolour world, whose characters move with great plasticity and look like they all come from different films. Damian is highly regarded in the animation community, but her freeform style has yet to find a wide audience. This sweet, child-friendly work, which has found a prestigious North American distributor in GKIDS, could change that.

Even as animators go, Gints Zilbalodis has impressive determination. The 25-year-old Latvian took over three years to make his first feature (including three months to recreate files he’d accidentally deleted). He basically worked alone, exploring the vast world he’d built in the software Maya, and developing the narrative intuitively in the process.

The result is a feature with the experimental feel of a short. Instead of a clear-cut plot, we follow a crash-landed pilot’s wordless, meandering journey through unfamiliar terrains. We don’t know his background or even his age: while he displays a childlike wonder in his environments, he also seems dogged by the spectre of his mortality, symbolised by a shadowy giant that stalks him throughout. The long takes, roving ‘camera’ and spirit of freedom bring adventure video games like Ico to mind. Away is hugely atmospheric. It brings a new sensibility to animation, and deserved its prize in the Contrechamp category.

The Bears’ Famous Invasion of Sicily 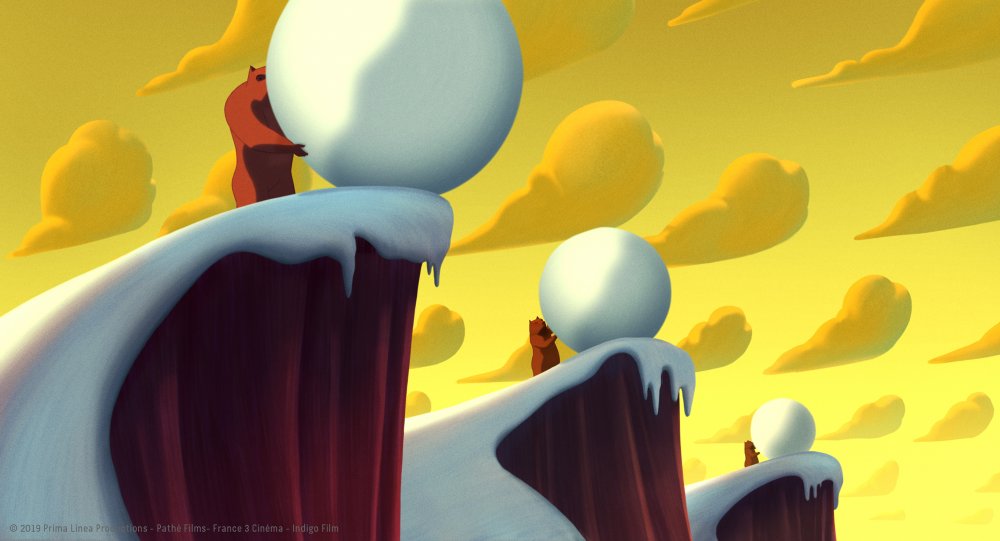 Somewhat eclipsed by I Lost My Body, this was otherwise the most high-profile feature in competition: a work of graphic daring by a blue-chip artist, the erstwhile illustrator Lorenzo Mattotti. Based on Dino Buzzati’s eponymous book, the film is a fable about a troupe of bears who depose a tyrannical Sicilian ruler, only to be corrupted by power in turn.

The story’s shifts in scene and tone give free rein to Mattotti’s idiosyncratic use of colour and composition. While the visual world is unmistakably his, it proudly wears its influences: commedia dell’arte, Buzzati’s own drawings, 3D character modelling. Some awkward plotting and characterisation bolster the sense that this is, first and foremost, an illustrator’s film. But against the landscape of cookie-cutter CGI family features, it stands almost alone, proof that artiness can be mainstream. 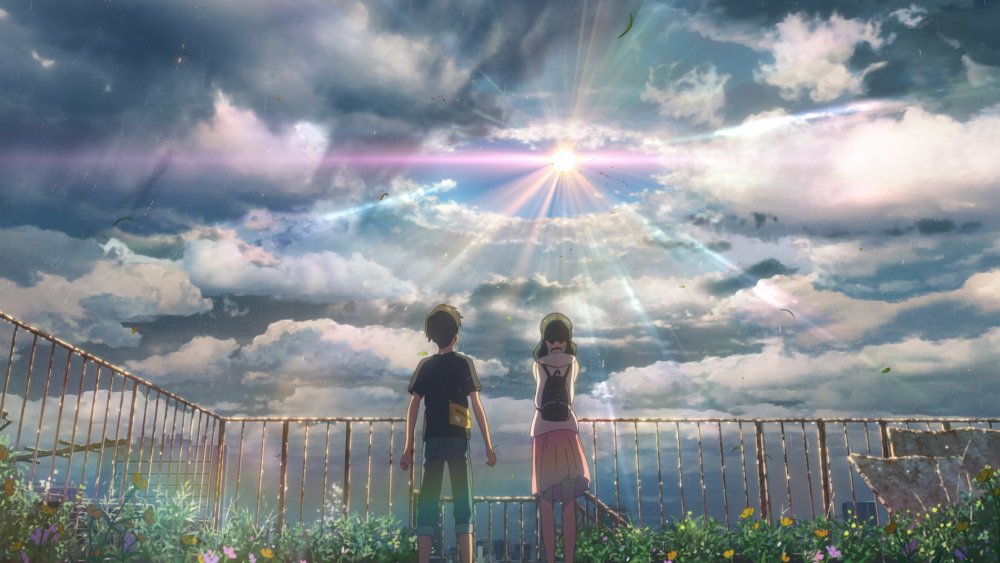 Shinkai Makoto’s follow-up to anime blockbuster Your Name isn’t finished, but judging by a work-in-progress presentation I saw, it’s shaping up as more of the same. The clips and concept art told a tale of teenagers caught between Tokyo’s poorer suburbs and a magical ecosystem in the sky. There were beautiful sketches of anvil clouds, the contours of a romance and hints at Shinto shenanigans. The director stressed the film’s environmental message: “If I waited five years [to make this], it would be too late.” Climate change, though increasingly pressing, is a hard theme around which to build a story; I’m curious to see how Shinkai plays it.

Related to Animated lives: five of the best features from Annecy Festival 2019