Realm of the senses: alternate realities at Sheffield Doc/Fest 2017

The VR stories at this year’s showcase offered more than just 360-degree visuals – visitors were immersed in a world of scents, sounds and emotions. 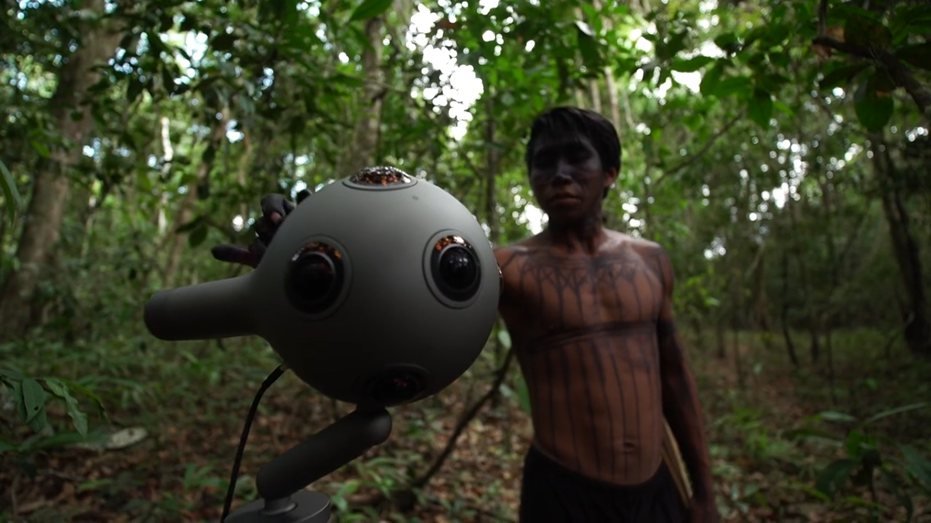 On a revolving chair mounted on a riser, an attendant carefully lowers a heavy canvas curtain. The busy Millennium gallery is blocked out and we are alone, enclosed in a kind of green egg about to be transported to the Amazon rainforest.

“I’ll be your multi-sensory technician,” he explains softly before passing me a headset and headphones. Who am I to argue? We’re going to the Amazon for Munduruku, this year’s audience award-winner at Sheffield Doc/Fest’s Alternate Realities exhibition.

For the next 15 minutes, I visit the Munduruku tribe, share breakfast, join a crop harvest and climb high above the canopy to see the forest in its full glory. There are surprising sensations: the sun beats down; it’s humid. There are deep rumblings, cool breezes, subtle movements and pungent aromas. 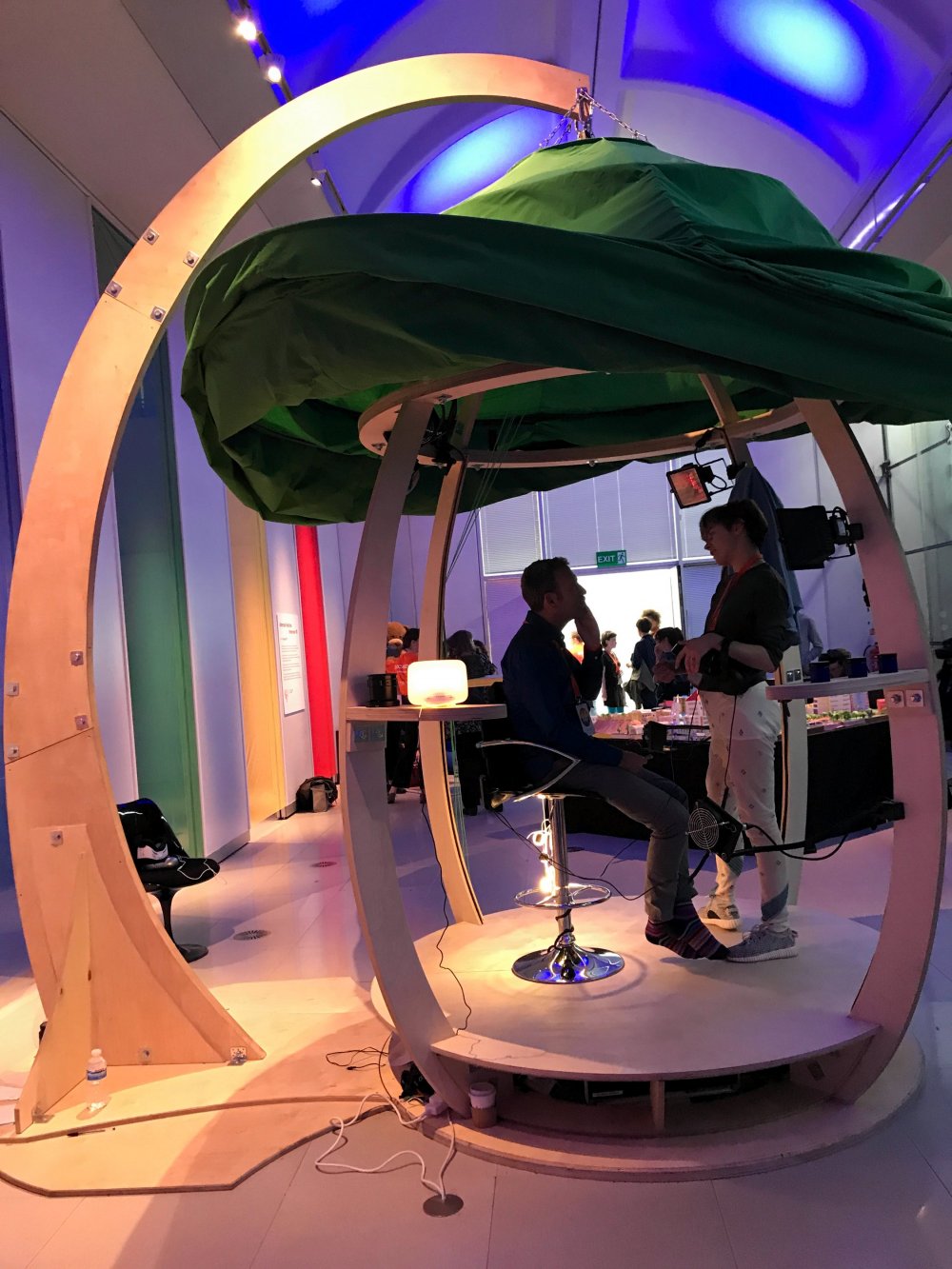 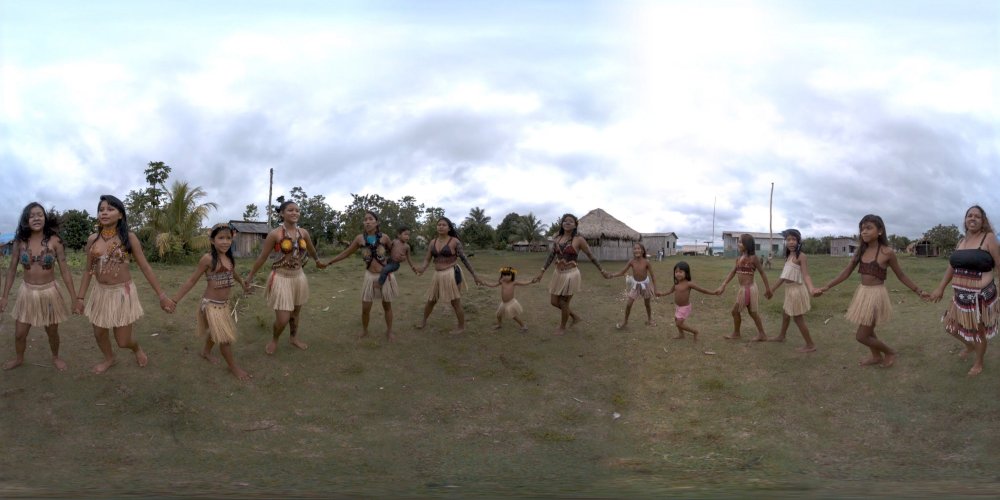 The story is neutrally told, with a National Geographic-style voiceover setting out the tribe’s vulnerability and defiance. Created by James Manisty of Alchemy VR, Greenpeace’s Pete Speller and Grace Boyle of Huxley-inspired the Feelies, Munduruku is enhanced by an enormous sense of pageantry and attention to detail.

The effect is enjoyable, and while some tricks are more successful than others, the piece has to be admired for its ambition and creativity. The team recruited perfumer Nadjib Achaibou to join them on the shoot to bottle the odours of the jungle. Despite the exoticism, the result is highly personal: a reverie of life, death and the natural cycles of organic matter, powerfully evoked by the wafts around your nose.

The singularity of human experience is a theme that ran throughout the programme. Whereas last year Sheffield exhibited a range of tremendous journeys – to the Australian outback, across Europe in the shoes of refugees, to the moon and outer space – this year’s selection brought fascinating intimate perspectives.

First Impressions by Francesca Panetta and Nicole Jackson replays early life as seen by a tiny baby. In the piece, you can interact with your ‘mother’ by pressing a button and producing a gurgling baby noise. Panetta is a producer best known for the critically acclaimed 6x9, about extreme use of solitary confinement. With First Impressions she succeeds in demonstrating how infants rely on their carers. You cannot move, only hope that a grownup will notice your impotent babbling. The visitor is left with an intense vulnerability that, gratefully, is not exploited through the story. 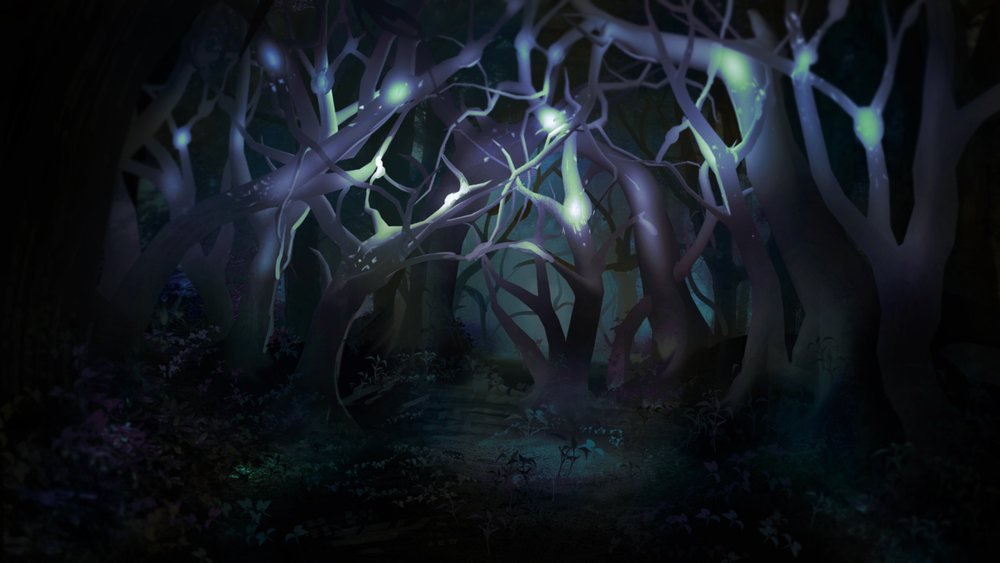 Elsewhere, this year’s competition winner Unrest VR presents the experience of a bed-ridden sufferer of myalgic encephalomyelitis (ME). Metaphorical prisons such as this one and Trafficked, which presents the experience of a Nicaraguan woman trafficked into prostitution, were bolstered by emotive stories from literal prison environments. We were immersed both in a high-security facility in California (Step to the Line, Ricardo Laganaro) and Iran’s Evin Prison (Blindfold, Navid and Vassiliki Khonsari).

Step to the Line trailer

In My Shoes: Intimacy by Jane Gauntlett is set on a real sofa where two participants are invited to explore human connection – a multi-user experience which created quite a buzz among the festival delegates.

It is fascinating to see how VR creators are responding to the global dialogue about this new medium. Around the festival, there were many heated discussions on mise en scène, the ethics of empathy and POV in virtual reality. One delegate, Rob McLoughlin of the National Film Board of Canada, cited the idea that “if you walk a mile in my shoes, then you’ve stolen my shoes.” 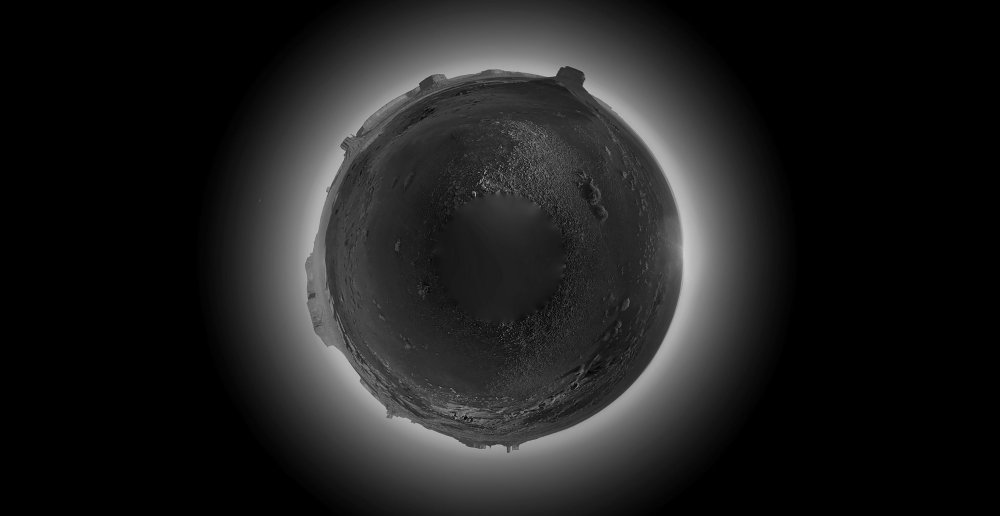 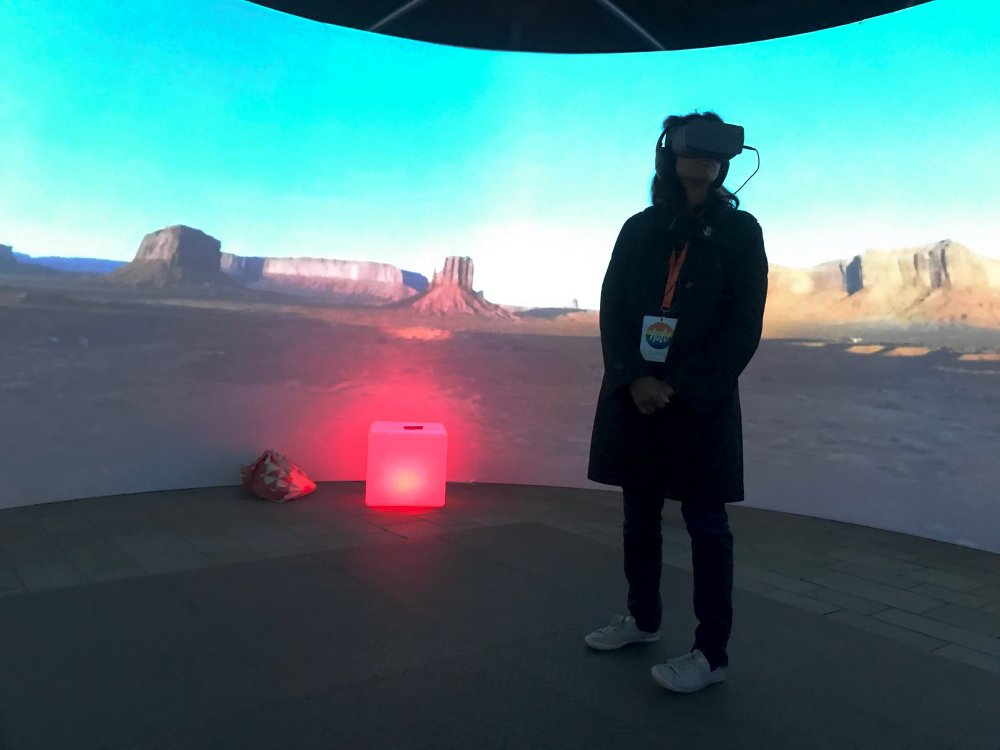 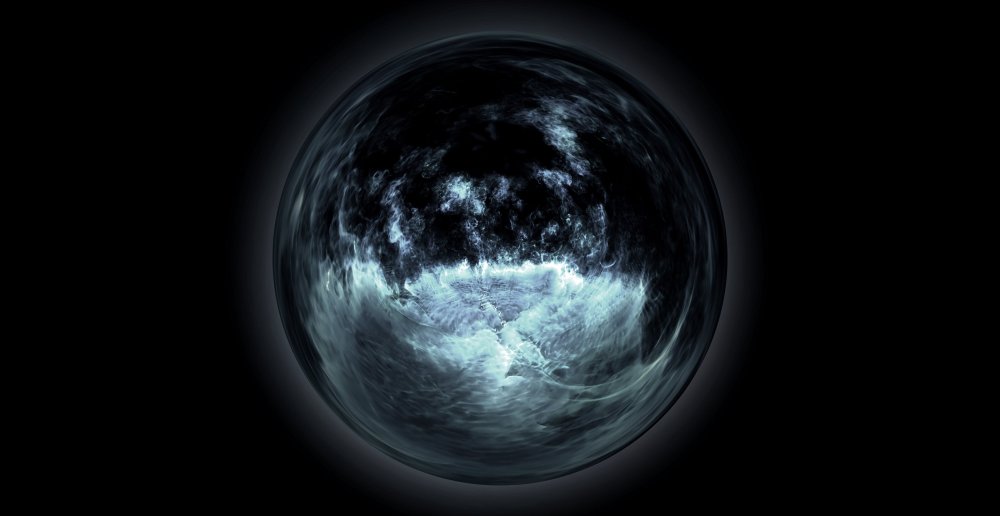 Brillhart does not assume the POV of a Navajo, rather a genuine visitor – someone who is still, calm, reflective and respectful of the places they have entered. The power of the people and landscapes speak for themselves and no jarring edits or drone shots are required. One scene shows a lone Navajo singing and drumming on a mountainside – the notes echoing across the valley to high binaural effect – recalling the unsubtitled griot scene from Abderrahmane Sissako’s Bamako. In one dreamlike moment watching Navajo Nation during my session, the Navajo drums were joined by the Sunday bells of Sheffield’s Cathedral Church of Saint Marie.

There were also intriguing stories from West Africa in the form of Mamie’s Dream (Sierra Leone, directed by Mary Matheson), whose protagonist refuses FGM, and Spirit Robot (Ghana, directed by Jonathan Dotse), which documents Accra’s vivid street art and performances. Alternate Realities curator Dan Tucker, who took over from Mark Atkins, says he wanted to move the conversation forward. “I wanted to bring people back to thinking about story,” he says, “to learn from the storytellers we have right now, to expose powerful human stories.”

Rather than the dystopian vision of mindless entertainment set out in Aldous Huxley’s Brave New World, Sheffield shows an international community covering creative ground critically and urgently, with each filmmaker responding to the others’ approaches. While the giddy buzz about VR filmmaking of recent years has dissipated, the promise of a breakthrough remains.

Two frustrations of the programme only reflect wider issues in the industry. Even though Alternate Realities was bigger than ever, with some elaborate installations, exhibits were incredibly difficult to access – as clear an indication as any of the huge barriers to consumption of VR films for the wider world.

Secondly, with finance for VR documentary increasingly hard to find, productions are often attached to charities or corporate organisations, which makes pieces such as In My Shoes: Intimacy even more impressive for their independent vision.

With former Sheffield curator Mark Atkins soon to launch a new cross-platform festival on London’s Southbank in 2018, there is an exciting year ahead for VR documentary exhibition. Meanwhile, alongside Sundance and Tribeca, Sheffield remains an unmissable event for anyone engaged in the dialogue about VR and its potential.