Three to see at LFF 2014 if you like ... Spanish-language cinema

If you speak Spanish, or love Spanish cinema, we’ve got you covered. Programme advisor Maria Delgado chooses three personal recommendations at this year’s BFI London Film Festival: a film by an established director, a great debut, and a wild card. 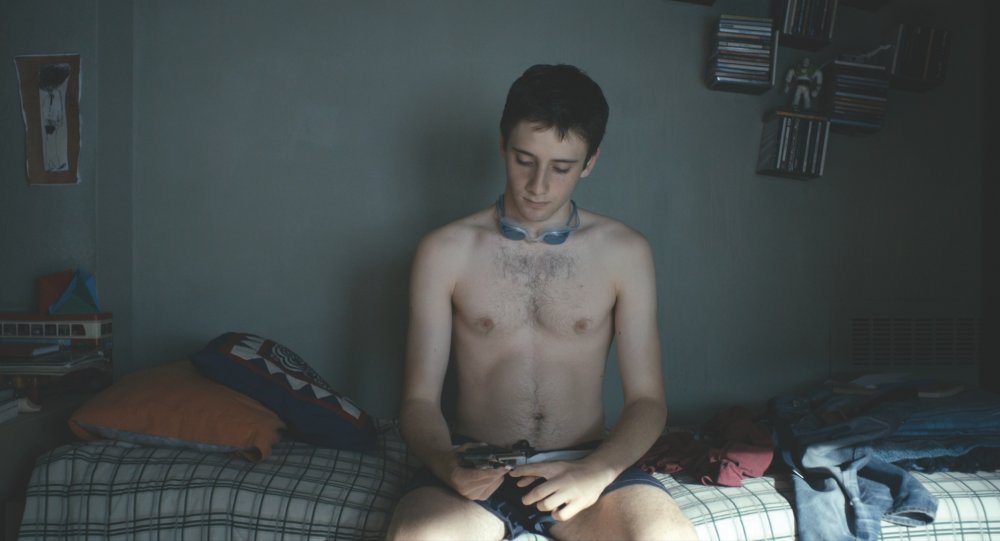 On arriving home after a night clubbing, 16-year old Mariano chooses to do something that shocks his family to the bone. The film charts the aftermath of the event as Mariano moves in with his elder brother while his mother tries to cope with the consequences of this unexplained act. The film follows this central trio as it interacts in a series of wild and wonderful encounters with a wide and eclectic group of characters both in Buenos Aires and beyond.

Martín Rejtman is one of the key figures of the New Argentine Cinema. His deadpan dialogue, his offbeat sense of rhythm, his quirky narratives and grasp of the more absurd facets of the human condition give his films a unique look and feel.

No one else makes films quite like Rejtman. A graduate of New York University’s Film School, he has crafted a series of brilliant satires on contemporary Argentine society. Silvia Prieto and The Magic Gloves were seen at the LFF in 1999 and 2003 respectively: smart, witty, droll comedies distinguished by a levity and sophistication that is all too rarely managed in contemporary cinema. Copacabana and Elemental Training for Actors, which work imaginatively within the documentary form, were seen at the LFF in 2007 and 2009; each offer skilful contemplations of perspectives too often missed by the human eye. You only need to look at Matías Piñeiro’s mischievous The Princess of France – also at this year’s LFF – to recognise just how influential Rejtman has proved on current Argentine cinema.

Rejtman’s cinema is always full of surprises and this film is no exception. Just when you think the narrative is pulling you in one direction, he shifts the focus and leads you to another place altogether. He has a terrific eye for the inconsequential and the ways in which arbitrary acts affect community dynamics. It’s a film that’s not afraid to ask big questions about how human beings relate to each other, but all in the most lithe manner. His dialogue has a wry quality, and his characters are wonderfully idiosyncratic without ever seeming whimsical.

The film is also brutally perceptive on the consequences of neorealism on the contemporary psyche, so it’s a political film that never feels rigid or dogmatic. There’s a minimalism and economy to Two Shots Fired’s visual language that is particularly striking. I loved this film – it has a playfulness that kept me on the edge of my seat from the very beginning to the moment the final credits rolled. 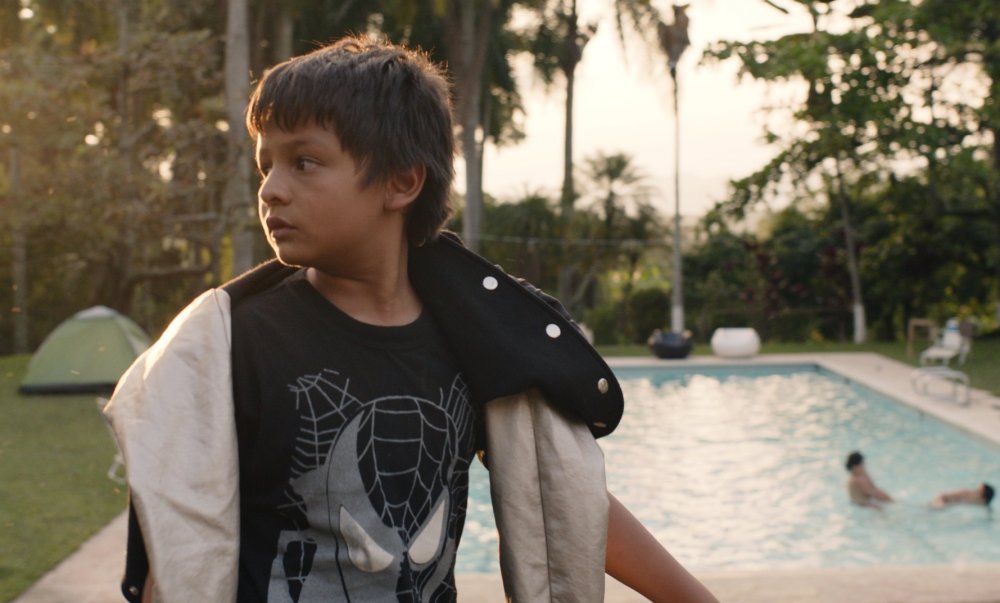 A 10-year old boy, Eric, is sent off to live with his father – which he is not best pleased about. He’s able to take his dog, Lupe, with him but not much else. His father is having a bit of a hard time and struggles to keep Eric entertained. When one of his clients, María Isabel, offers to help out, a series of tensions come in to play that test the father-son relationship even further.

Franco Lolli is a Colombian director who studied in France and now lives between the two countries. While this is his debut feature, his acclaimed short, Como todo el mundo (As with All the World, 2007) was screened at a range of major festivals (including San Sebastián and Guadalajara) and won 26 awards. It also established Lolli as a talent to watch and provides further evidence of the new visibility of contemporary Colombian cinema.

It’s not possible to translate Gente de bien into a single English phrase. It means both ‘wealthy people’ and ‘good people’ and the film effectively explores the tensions (and gaps) between these two definitions.

It’s a remarkably assured debut feature with a firm grasp of narrative and characterisation and is grounded in three terrific central performances. Gente de bien is, in many ways, about families – the intricate ways in which they operate and the pressures and conflicts that shape domestic relationships. It’s a morality tale but one with a wonderful sense of humour and a real empathy for its characters. Lolli avoids easy judgements and instead presents a tale where the viewer is encouraged to empathise with all three protagonists and the difficult positions they find themselves in.

I first saw Gente de bien in a cinema in Bógota with a group of UK distributors and exhibitors. We all came out of the cinema beaming with a real sense of excitement about the film. In fact, we couldn’t stop talking about it – the exquisite performances, the wonderful soundtrack, the unforced humour, the complex issues handled with understanding and sympathy. It offered us another view of Bógota and one imbued with compassion and warmth.

Two sisters live a sheltered existence in 1950s Madrid. When a neighbour, Carlos, suffers a fall on the stairs, the elder sister Montse takes him in. Only her younger sister soon realises that Montse’s intentions are not entirely altruistic, but saving Carlos from her sister’s clutches may be more complicated than she feared.

This is the debut feature of Juanfer Andrés and Esteban Roel, who created waves with their earlier award-winning short 036 (2011). Both teach at Madrid’s Instituto del Cine.

The special effects are by Pan’s Labyrinth’s Pepe Quetglas. The cast includes Cell 211 and Mondays in the Sun’s Luis Tosar – who can also been seen this festival in El niño – and Macarena Gómez who interestingly trained in the UK at Rose Bruford College.

Produced by Álex de la Iglesia – one of Spain’s most visionary directors – Shew’s Nest is a terrific thriller, with nods to Misery (1990) and The Shining (1980) as well as Iglesia’s own gory debut Day of the Beast (1995). It will also appeal to fans of contemporary Spanish horror films like The Orphanage (2007) and Julia’s Eyes (2010).

There’s a real energy here. The plotting is crisp and focused. The characterisation is glorious – from the mysterious elder sister with a terrible secret to the neighbour’s high-handed ex. The production design is exquisite and the special effects spine-tingling. I don’t want to give any more away – the less you know the better – just be prepared for a plethora of surprises and a rollercoaster experience inside the four walls of Montse and her sister’s Madrid apartment.