Need some tips on which French films to look out for at this year’s BFI London Film Festival? Programme advisor Jonathan Romney offers a personal recommendation of one new film by an established director, one promising breakthrough, and one wild card. 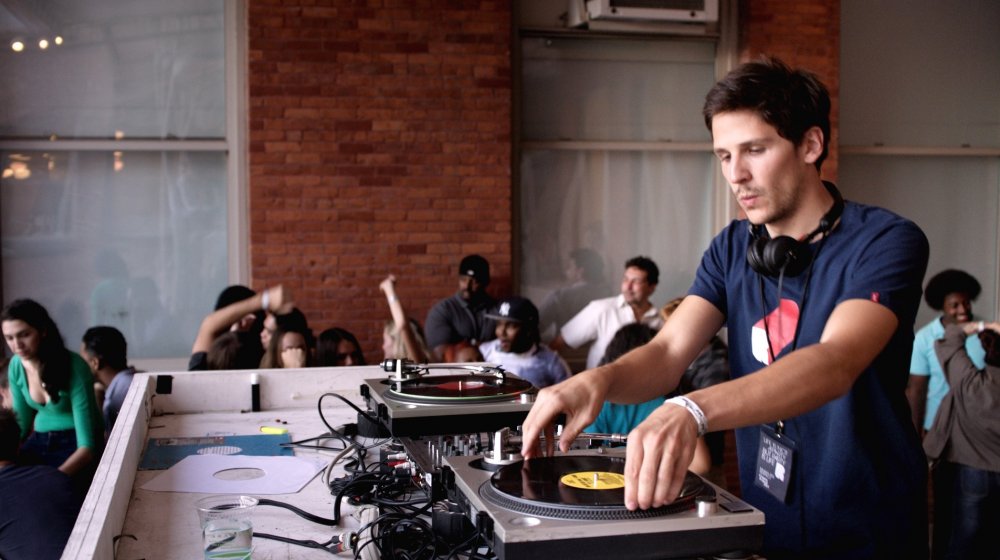 Director Mia Hansen-Løve offers us a sprawling, fact-based panorama of the rise of the French house music scene – the so-called ‘French touch’ – over a 20-year span. It’s drawn from the experiences of her brother Sven, and follows aspiring DJ Paul (Félix de Givry) on his odyssey through the house world, from Paris to Chicago. Various real-life house luminaries appear as themselves, while the Daft Punk duo feature as recurring characters – although no-one ever recognises them without the masks.

Writer-director Mia Hansen-Løve is one of the latest representatives of the long line of Cahiers du Cinéma critics to step behind the camera; she also started out as an actor, appearing in two films by Olivier Assayas. Her own feature directing career started with All Is Forgiven (2007), followed by her breakthrough film The Father of My Children (2009), inspired by the life and tragic death of producer Humbert Balsan. His fourth film, Eden, brings together some strong and diverse acting talent, including Pauline Etienne, the young discovery of last year’s The Nun, the ubiquitous actor Vincent Macaigne, who’s often touted, not implausibly, as the ‘new Depardieu’. There’s also Iranian star Golshifteh Farahani and, on the American side, Greta Gerwig and Brady Corbet.

Eden lives up to its title, depicting an idyllic but brief-lived earthly paradise for its young characters. It belongs in the classic category of French films about the joys and travails of youth, and takes a panoramic approach, fitting in crowds of diverse characters and skipping through time episodically, rather than telling a linear story.

It’s deeply rooted in the musical scene it depicts, and insiders will relish the film’s various cameos and in-jokes. But even if house music lore means nothing to you, the film’s passion and energy are immensely seductive, and the music comes into its own, the euphoric pulse providing an irresistible backbone to the drama. This is Hansen-Løve’s most ambitious film yet, quintessentially French in its intelligence and melancholy even while it celebrates the sweaty joys of dance culture – like Flaubert remixed by Frankie Knuckles.

In 1950s Algeria, during the war of independence, Daru (Viggo Mortensen), a French teacher in a remote village, is given the job of accompanying local man Mohamed (Reda Kateb) to a nearby town to face trial for murder. Making their way through harsh terrain, the duo become unlikely allies as they tangle with the prisoner’s vengeful family, Algerian guerrillas and the French army alike.

This is the second feature by David Oelhoffen, seven years after his debut Nos retrouvailles, and three years after the script from Far from Men won a major French prize. A sometime TV screenwriter who has also been making shorts since the late 90s, Oelhoffen teams up in his new film with two major screen names: increasingly visible French actor Reda Kateb, who had his breakthrough in Jacques Audiard’s A Prophet (2009); and the very cosmopolitan Viggo Mortensen, also seen this year in Argentinian drama Jauja, and here proving his polyglot skills again, this time in French and Arabic.

Adapted from a story by Albert Camus, Far from Men is a sort of north African western – with, as might be expected, an existential dimension. This is indisputably a very male and somewhat taciturn drama: on one level a two-hander character piece, but also a drama about politics, history and race, a war story, and a survival adventure, with Algeria’s landscapes irresistibly echoing the challenging desert vistas of Monument Valley.

The film is magnificently photographed by Guillaume Deffontaines, who shot Bruno Dumont’s Camille Claudel 1915 (2013), and the spare, tense score by Nick Cave and Warren Ellis adds to the overall tension. Laconic performances by the two leads bring a special charge to the gripping quality of this journey.

If you saw Xavier Beauvois’s Algerian war drama Of Gods and Men (2010), you should investigate Far from Men, which offers a differently compelling perspective on the same time and setting. 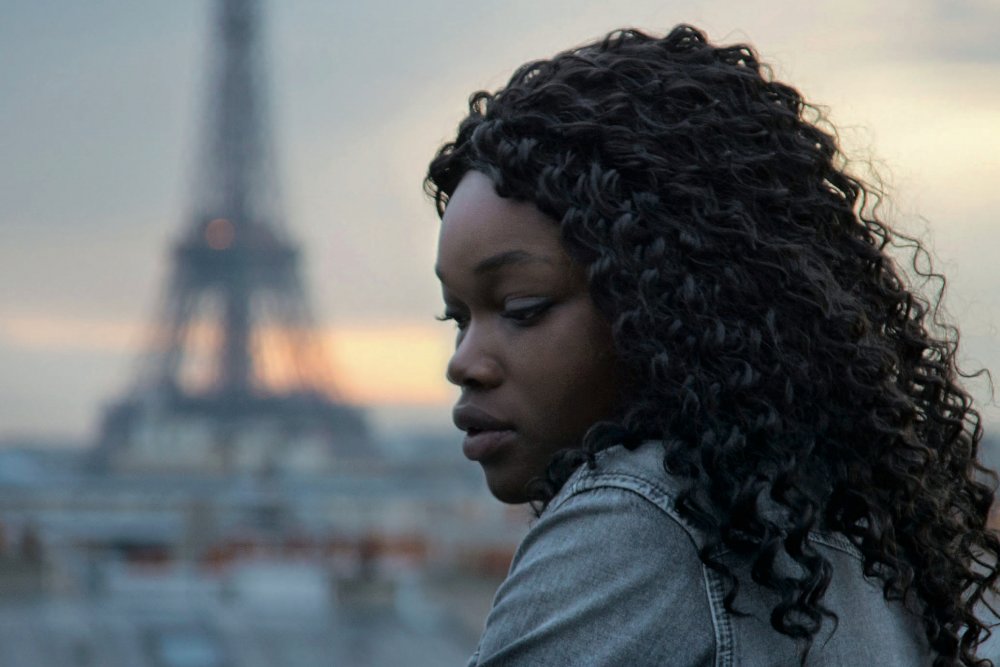 Based on a Doris Lessing story, Jean-Paul Civeyrac’s tender, complex feature is about two young black women in contemporary Paris. It follows them from childhood to adulthood, tracing the twists and turns of their fates, and the shifting patterns of their identity as they grow up.

In My Friend Victoria, Civeyrac jumps into a harder realist mode while keeping his poetic sensibility intact. As Fanny (Nadia Moussa) narrates the story of her adoptive sister Victoria (Guslagie Malanda), the drama offers a distinctly fresh take on racial identity in contemporary France – and on questions of class, privilege and blinkered liberal racism. It’s superbly acted by the two newcomers who head the cast, with strong support from some familiar French faces including Pascal Greggory. Based on a Doris Lessing story, there’s a distinct touch of Henry James too, but overall with a distinctly fresh and revealing perspective on the black Parisian experience.