The uplifting story of an unlikely Welsh racehorse, and a gripping true-crime thriller set in Sweden, find backing from the BFI Film Fund at Sheffield Doc/Fest pitching event. 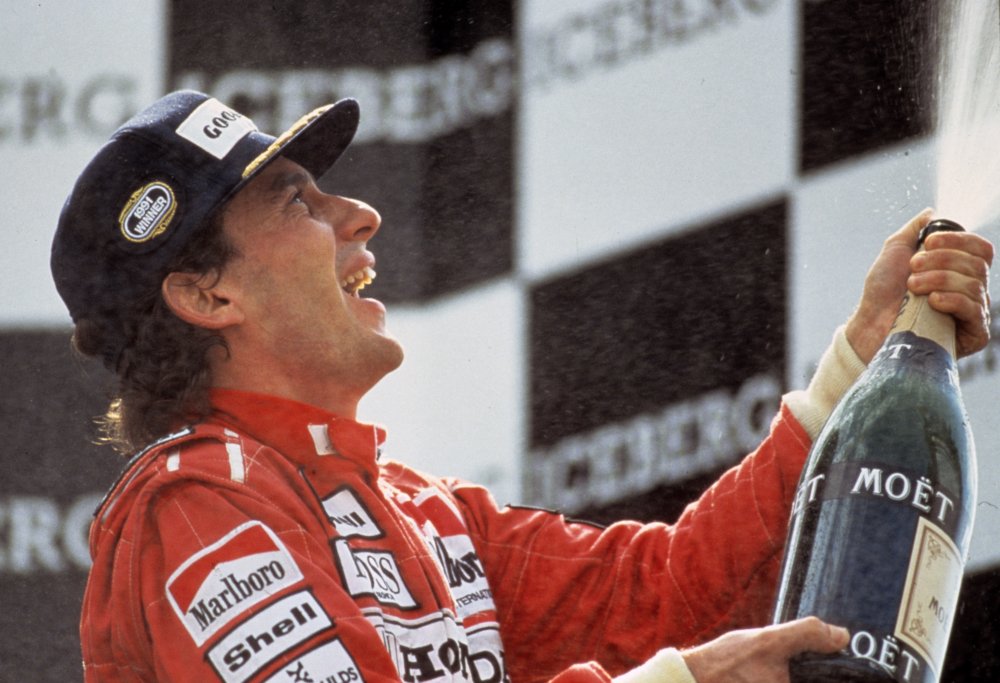 The BFI Film Fund today announces support for two feature documentaries following its first ever pitching session held at and in partnership with the UK’s leading documentary festival, Sheffield Doc/Fest.

Designed to make the BFI’s decision-making process more transparent for the benefit of the documentary filmmaking community, and in response to renewed industry and audience interest in the documentary form, the BFI held a pitching event at Doc/Fest in Sheffield on Saturday 15 June. Nearly 50 applications were shortlisted by a team of senior executives from the BFI and Doc/Fest, with eight projects selected to pitch for funding to an expert panel including representatives from the BFI, Picturehouse and SXSW Film.

In line with the panel’s recommendations, and following further scrutiny through the BFI’s editorial process, the BFI Film Fund has committed to supporting two films:

Louise Osmond’s Dark Horse, which is produced by Judith Dawson and tells the inspirational true story of a group of friends from a working men’s club in a Welsh village who decided to take on the elite ‘sport of kings’ and breed themselves a racehorse; and

Brian Hill’s Thomas Quick: The Making of a Serial Killer, produced by Katie Bailiff, which examines the compelling case of Thomas Quick, Sweden’s most notorious serial killer whose story shocked and haunted the Swedish nation for 30 years, but who may not be a killer at all.

The BFI has also committed to further engagement on Jerry Rothwell’s multi-textured ‘hippy heist’ story of the mystics and mechanics who founded Greenpeace, How to Change the World, produced by Al Morrow, which was highly commended by the panel.

We are rabid fans of documentary at the Film Fund, and we hoped that throwing ourselves into the pitching events would energise our selection process and pinpoint those most cinematic stories. I’d say it exceeded our expectations in every way, and it was a privilege to hear passionate pitches from each of the eight teams. The strong standard of all the projects helped reinforce what an innovative and exciting form documentary can be, and that our filmmakers are truly world-class.

A documentary’s cinematic potential boils down to the three A’s: Authorship, Audience, Aesthetic. These qualities set documentaries of cinematic scale and ambition apart, ensuring that the films stand tall within the Film Fund’s portfolio and provide a legacy for the future within the BFI’s national archive. Dark Horse and Thomas Quick fulfilled the brief and both films promise a treat for audiences. We’re also pleased to commit to How to Change the World as the project progresses, and we congratulate all those who pitched and presented such a strong selection of projects, which made the final selection very difficult.

Eight teams each presented a five-minute pitch and took five minutes of questions from the panel to introduce their film’s story and characters, show clips of footage and demonstrate the project’s potential as cinematic documentary destined to be seen on the big screen.

The pitching event took place as part of Doc/Fest’s extensive industry programme and was open to an audience of industry delegates from the festival. The panel comprised Director of the BFI Film Fund, Ben Roberts and Senior Executive, Lizzie Francke; Producer of SXSW Film, Janet Pierson; and Director of Programming & Acquisitions at Picturehouse Cinemas & Picturehouse Entertainment, Clare Binns.

With expertise spanning development, production, distribution, sales, festival and cinema programming and exhibition, the panel gave feedback and advice to each of the teams before convening privately to decide which projects would be supported.

The teams chosen by the panel will receive a positive decision in principle and will be issued with a Letter of Intent from the BFI Film Fund, demonstrating the Film Fund’s commitment to invest, and endorsement of the project.

The move to a public forum is designed to bring greater transparency and insight into the BFI’s funding process and also to help benefit the documentary filmmaking community at large by showing what film industry experts look for when assessing a documentary’s theatrical potential. Working closely with Sheffield Doc/Fest the BFI Film Fund will hold two such pitching sessions per year, with a second to take place later in 2013.

The documentary genre has been gathering pace at cinemas in recent years, and it is a form in which the UK excels. Homegrown films including Senna, The Imposter and Searching for Sugarman have won awards and critical acclaim and have also proved a hit with cinema audiences around the world. Due to renewed industry interest in the documentary form and following a sharp increase in applications for funding, the BFI Film Fund designed its new pitching events in recognition of the specialised consideration the genre requires, particularly for emerging talent, and to help illuminate the decision-making process behind the kinds of projects it is able to support.

Information and panel comments about the successful projects:

Set in a former mining village in Wales, against the backdrop of the current recession, Dark Horse is the inspirational true story of a group of friends from a working men’s club who decided to take on the elite ‘sport of kings’ and breed themselves a racehorse. The film follows their journey as the foal, raised on an allotment, grows into an unlikely champion – beating the finest thoroughbreds in the land – before suffering a near fatal accident on the track. Nursed back to health by the love of his owners – for whom he’s become a source of inspiration and hope – he makes a remarkable recovery and goes on to win the biggest race of all.

Panel comments: The panel were unanimous in their regard for the presentation for Dark Horse, which demonstrated its potential to be at once profound, moving, thrilling, and cinematic, with a striking sense of time and place. Dark Horse is a crowd-pleaser with true theatrical promise (and remake potential), and Osmond’s previous work (including the haunting Deep Water which she co-directed with Jerry Rothwell) suggests a deftness for telling stories which are both engrossing and affecting.

Thomas Quick: The Making of a Serial Killer

In a high-security psychiatric institute sits Thomas Quick. He is Sweden’s most notorious serial killer. A misfit loner who openly confessed to the rape, murder and cannibalisation of over thirty men, women and children, Quick’s story shocked and haunted the Swedish nation for 30 years. Yet compelling new evidence shows that Quick may not be a killer at all. So why would an innocent man confess to being a serial killer? With full access to Quick and the people who jailed him, this compelling real life thriller unravels the truth behind a would-be serial killer.

Panel comments: With its breathtaking proposition, and hybrid stylings of true-crime and noir-thriller, Thomas Quick drew positive comparisons with last year’s The Imposter. But the pitch avoided sensationalising its subject, by revealing the film’s multiple layers and themes, including the questionable motives and outcomes of Quick’s psychotherapists and prosecutors.

How to Change the World

How to Change the World tells the story of a tight-knit group of friends who mounted some of the most daring and significant environmental protests in history. The film tells the story of Greenpeace’s founders from 1971 when they hired a fishing boat and sailed it into a nuclear test zone, to 1979 when they stepped back from their leading role to create Greenpeace International. It is a film about passion versus pragmatism, principle versus compromise, it is about growing up and growing old and looking back on our youthful selves and wondering whether we’re the same person 30 years on.

Panel comments: Special commendation: We loved the ‘hippy heist’ framing of this story of the origins of Greenpeace. The pitch promised to recount an inspiring adventure, featuring extreme friendship and fallouts, told with a multi-textured palette – blending animation, archive, newly shot sequences and interviews – which belongs on the big screen.

Panel comments: The panel were delighted by the quality, and variety, of the pitches and pitch material. We regret that we weren’t able to support more of the projects at this session, but would like to congratulate each of the shortlisted applicants for intelligent and dynamic presentations.