Quantum leap for film education in the UK

The BFI today announces that new organisation Film Nation UK will, from September 2013, deliver a bold and visionary new film education programme that will be available to every 5-19 year old and the 26,700 schools in the UK. 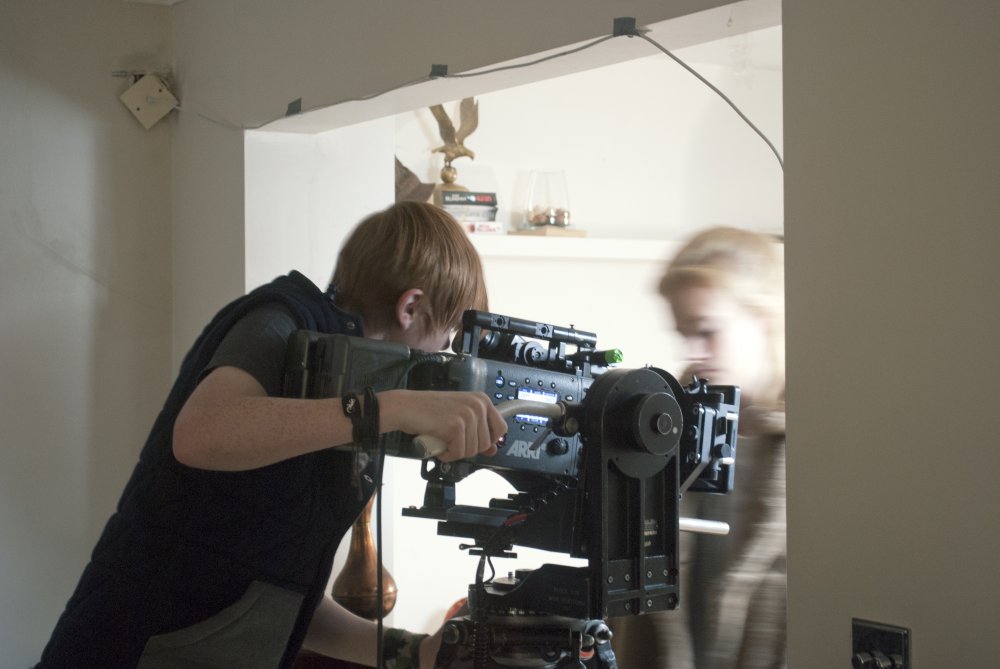 Film Nation’s new programme, using funds from the National Lottery for good causes will aim to safeguard and boost future film audiences through learning and appreciation of film and stimulate a new generation of filmmakers and film talent.

The news is announced today by BFI Chair Greg Dyke to students, parents and the industry at a showcase and graduation event for BFI Film Academy students with the National Film and Television School (NFTS) at BFI Southbank. Alongside the BFI Film Academy, which has been successfully running since January 2013, Film Nation’s new programme will complete the BFI’s full 5-19 film education offer.

Educating and investing in young people is at the heart of the BFI’s future plan for film, Film Forever, and reflects the recommendations in Chris Smith’s Film Policy Review. This strategy to transform film education across the UK means that for the first time ever a single unified programme has been established for watching, making and learning about film.

The BFI has awarded £26 million Lottery funding for Film Nation UK to deliver a programme over four years (2013-17). Film Nation UK builds on the legacy of First Light and Filmclub and unites film industry figures Eric Fellner, Barbara Broccoli, Heather Rabbatts and Beeban Kidron and a raft of significant partner organisations including Pearson, National Union of Teachers, LOVEFiLM, National Schools Partnership and many grassroots organisations from across the UK.

The new approach will ensure a UK-wide reach by working with the BFI’s strategic partners, Creative Scotland, Creative Skillset, Film Agency Wales, Northern Ireland Screen, and the devolved governments and assemblies in the nations of the UK. Film Nation UK’s full programme will launch formally in autumn 2013.

Lord Chris Smith’s review of UK film policy, commissioned by this Government, highlighted the need for a new film education programme to ensure the continued success of our brilliant film industry. We tasked the BFI with developing a strategy that would not only boost audiences, but would cultivate and nurture the next generation of film talent, and I’m confident that the wealth of industry knowledge and expertise that Film Nation UK brings together will do exactly that.

Film is one of the industries with the greatest opportunity for sustained future growth so investing in the future is vital, whether growing tomorrow’s audiences or inspiring future filmmakers who will ensure Britain remains one of the most important places on the planet for film. Today takes us one step further towards this. I’m so excited that we have a new organisation to deliver this quantum leap in film education and we believe that Film Nation UK has a team behind it with the skill, passion, creativity and experience to bring this vision to life.

We are incredibly excited that we have been awarded the funding to deliver an ambitious and inspiring programme which is of scale, reach and quality. It is a substantial commitment by the BFI to film education and to future generations of young people.

Research shows children who go to the cinema are three times more likely to be frequent cinemagoers as adults, with early exposure instilling a love of, and appetite for, a broad range of film. This programme will deliver a rich cultural and educational relationship with film in the classroom, at after school film clubs and outside of school, including a new digital platform to not only provide interaction with multiple audiences but also allow every young person, school and youth group access to a rich resource bank and body of support.