The British director of two Bourne films and Captain Phillips will receive the BFI’s highest accolade at a ceremony on Saturday 14 October at Banqueting House. 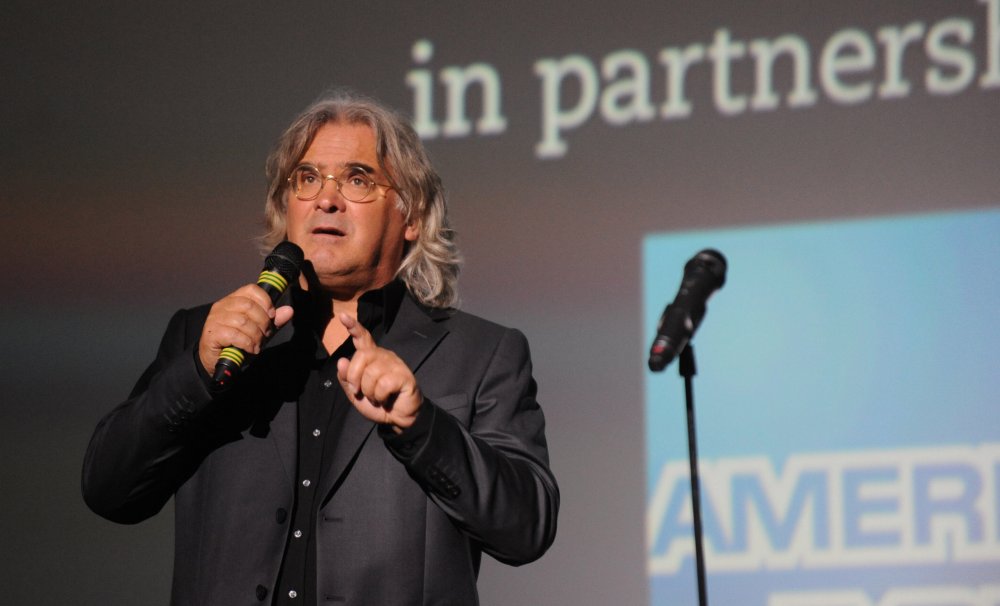 “I am incredibly proud to be presenting this year’s BFI Fellowship to the talented Paul Greengrass, a director, writer and producer whose skill for storytelling is as powerful and courageous as the stories and figures he brings to life in the cinema and on the small screen. As a filmmaker, Paul has been a true pioneer, bringing his instinct and experience from making hard-hitting programmes, such as those for World in Action, into the world of cinema. His distinct ability to combine the visceral with the cerebral and offer a nuanced picture of heroism has injected a bold new realism into action thriller movies, leaving audiences around the world transfixed and eager for more.”

“I’m honoured and thrilled to receive the 2017 BFI Fellowship. The BFI does an extraordinary job, leading our industry both nationally and internationally. It is a beacon of excellence, and most importantly an imaginative and committed champion of new talent. On a personal level, I’m particularly touched, as the BFI has always supported my career and Bloody Sunday was financed through the National Lottery 15 years ago. Like so many people in our industry, I owe this wonderful organisation an enormous debt.” 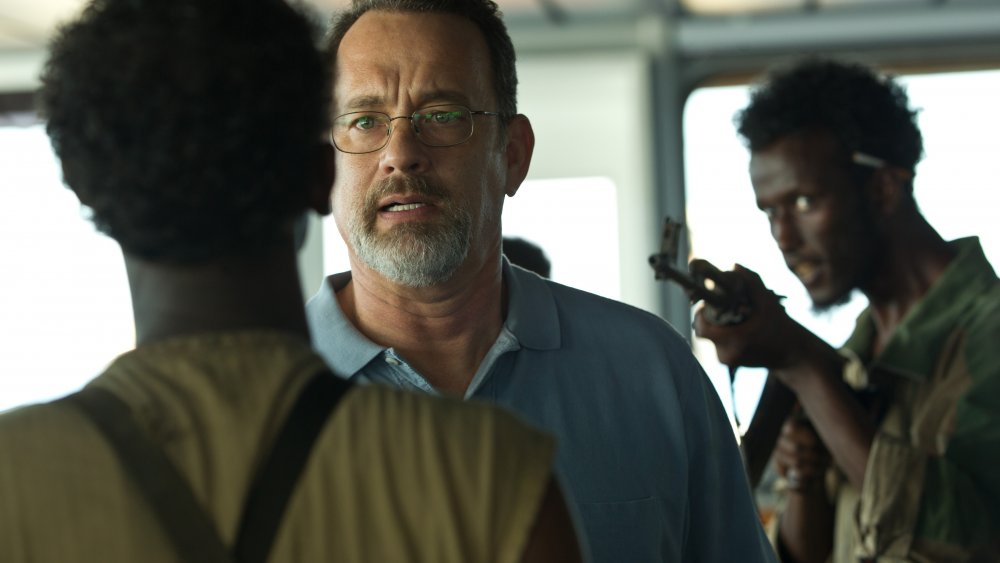 Paul Greengrass, who was last at the BFI London Film Festival with Captain Phillips (Opening Night, 2013), started his career in film and TV 40 years ago as a researcher and journalist for TV documentaries, working his way up to producer and director on the acclaimed World in Action series from 1984-87 and Cutting Edge. Paul’s directorial film debut was Resurrected (1989), the true story of a British soldier left behind in the Falklands after the war, followed by The Theory of Flight (1998), a bittersweet comedy about a young woman suffering with motor neurone disease, starring Sir Kenneth Branagh and Helena Bonham Carter, which screened at the 1998 BFI London Film Festival.

It was Greengrass’s third feature, the critically acclaimed Bloody Sunday (2002), a powerful dramatisation of the events that led to the Bloody Sunday shootings in Northern Ireland in 1972 and inspired by Don McMullan’s politically influential book ‘Eyewitness Bloody Sunday’, that catapulted Greengrass into the international industry spotlight by winning both the Berlin International Film Festival’s Golden Bear (shared with Spirited Away) and the Sundance Film Festival’s Audience Award.

His TV film The Murder of Stephen Lawrence (1999) won the BAFTA for Best Single Drama and the Special Jury Prize at Banff; his Jason Bourne films changed the face of the action thriller, and the documentary-style realism of United 93 (2006) about the passengers who lost their lives in wrestling control of a plane and crashing, to avoid terrorists targeting it at the White House or the Capitol Building, brought Greengrass an Oscar nomination.

Captain Phillips (2013), Greengrass’s film about the Maersk Alabama hijacking off the coast of Somalia and starring Tom Hanks, Barkhad Abdi and Faysal Ahmed, launched the 2013 BFI London Film Festival as the Opening Night film. Last year saw Greengrass and Matt Damon reunited for Jason Bourne, thrilling critics and audiences worldwide, and this autumn he starts work on his next film, about Anders Behring Breivik, the Norwegian terrorist who murdered 77 people in 2011. 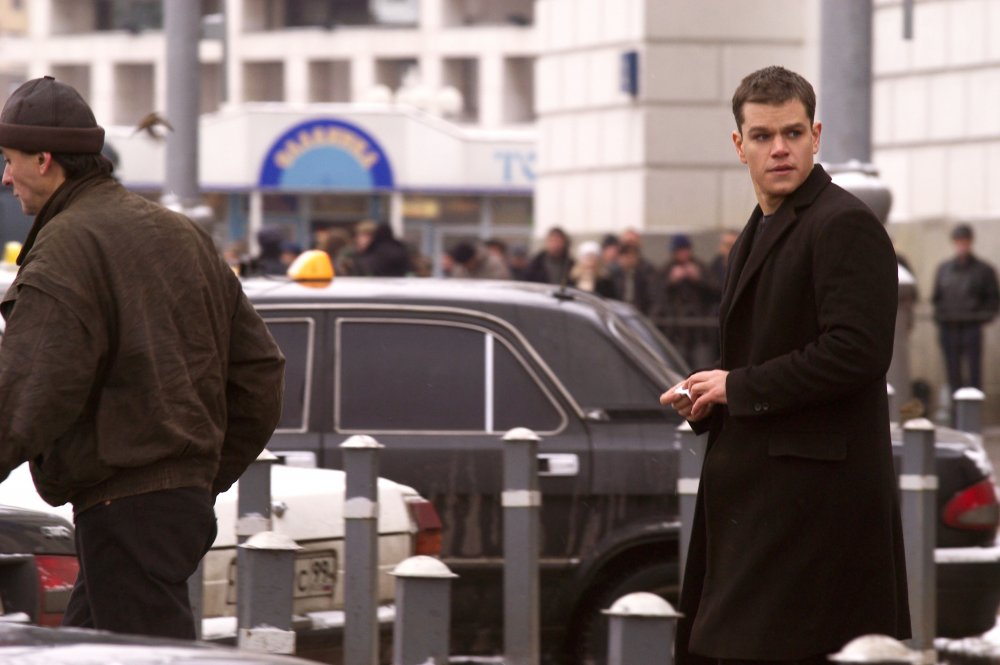 Greengrass has been a strong advocate for filmmakers, spearheading the establishment of Directors UK in 2008, the industry organisation for film and television directors, and championing the need for the industry to be more diverse and inclusive, by creating opportunities for filmmaking talent from different backgrounds to work in film and television. In 2007 he received the Variety UK Achievement in Film award as part of the BFI London Film Festival.

Each year at the LFF Awards Ceremony a BFI Fellowship is bestowed on a film luminary. Previous BFI Fellowships have been presented at the ceremony to Steve McQueen in 2016, Cate Blanchett in 2015, Stephen Frears in 2014, the late Sir Christopher Lee in 2013, Tim Burton and Helena Bonham Carter in 2012, and David Cronenberg and Ralph Fiennes in 2011. Most recently, in the Spring of this year, Peter Morgan was also awarded the BFI Fellowship at the BFI’s annual Chairman’s Dinner.