Martin McDonagh’s darkly comic drama will receive its UK premiere at the Festival. 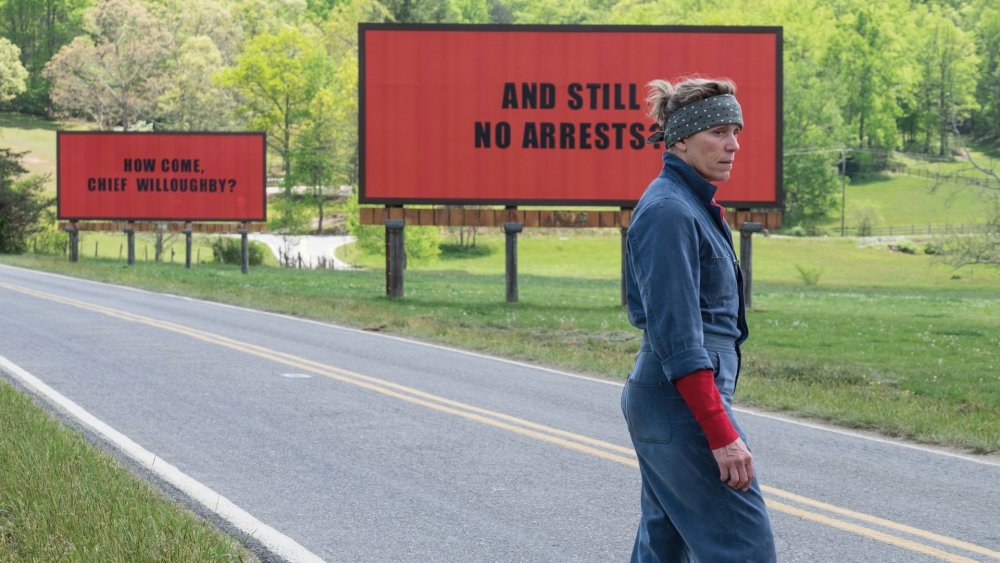 The 61st BFI London Film Festival in partnership with American Express® is delighted to announce that this year’s Closing Night gala will be Martin McDonagh’s Three Billboards outside Ebbing, MissourI. The film will receive its UK premiere on Sunday 15 October at the Odeon Leicester Square and acclaimed screenwriter, director and playwright McDonagh is expected to attend along with Frances McDormand, Sam Rockwell and other filmmakers and cast.

Three Billboards outside Ebbing, Missouri is a darkly comic drama from Academy Award winner Martin McDonagh. After months have passed without a culprit in her daughter’s murder case, Mildred Hayes (Academy Award winner Frances McDormand) makes a bold move, painting three signs leading into her town with a controversial message directed at William Willoughby (Academy Award nominee Woody Harrelson), the town’s revered chief of police. When his second-in-command Officer Dixon (Sam Rockwell), an immature mother’s boy with a penchant for violence, gets involved, the battle between Mildred and Ebbing’s law enforcement is only exacerbated.

“We are thrilled to be closing the 61st BFI London Film Festival with Martin McDonagh’s Three Billboards outside Ebbing, Missouri. By turns riotously funny and deeply sobering, this all-too-relevant film confronts division and conflict in small-town America and is driven by a blistering performance from Frances McDormand.”

“I’m excited to bring this film back to my home town for its UK premiere. I’m more than proud of it and if there are any fans of In Bruges still out there, I don’t think they’ll be disappointed.”

Twentieth Century Fox will release the film across the UK and Ireland on 12 January, 2018.