The BFI London Film Festival, in partnership with American Express®, is delighted to announce that this year’s Opening Night film will be The Imitation Game, a dramatic portrayal of the life and work of Alan Turing, one of Britain’s most extraordinary unsung heroes, and one of the world’s greatest innovators.

The film will receive its European premiere on Wednesday 8 October at the Odeon Leicester Square with a live cinecast from the red carpet and simultaneous screenings taking place at cinemas across the UK. Stars Benedict Cumberbatch and Keira Knightley, and director Morten Tyldum are expected to attend the London event.

The pioneer of modern-day computing, Turing is credited with cracking the German Enigma code and the film is a nail-biting race against time by Turing and his brilliant team at Britain’s top-secret code-breaking centre, Bletchley Park, during the darkest days of World War II. Turing, whose contributions and genius significantly shortened the war, saving thousands of lives, was the eventual victim of an unenlightened British establishment, but his work and legacy live on.

We are thrilled to announce one of the most anticipated films of the year – The Imitation Game – as this year’s BFI London Film Festival Opening Night gala. Featuring extraordinary performances from the British talent in front of the camera and vividly directed by Morten Tyldum, The Imitation Game does cinematic justice to Alan Turing’s vision, determination and personal story as well as his enduring impact on British history and contemporary life.

I am thrilled to be returning to London to share The Imitation Game with the audience of the BFI London Film Festival. The experience of directing this film has been so tremendously rewarding, and I am humbled to share Alan Turing’s incredible story on Opening Night. 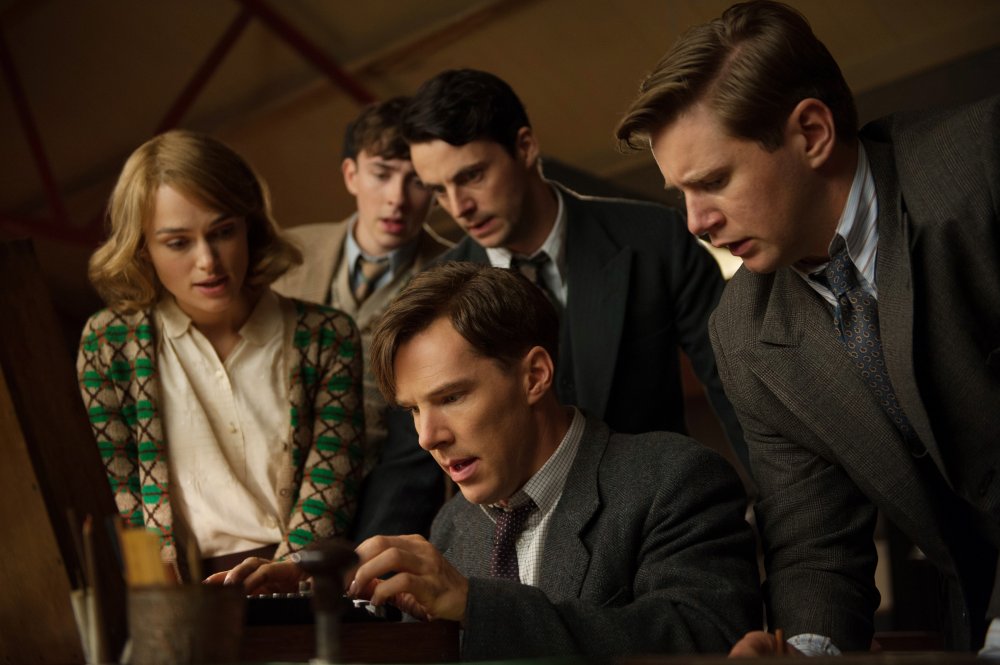 We are truly honoured that The Imitation Game will be opening the 58th BFI London Film Festival. The film, shot in various locations throughout England, tells the story of an incredibly gifted yet unsung British hero. We look forward to sharing this film with audiences across the country, and couldn’t imagine our European Premiere anywhere but London