The BFI Film Fund today announces Debbie Tucker Green’s Second Coming and Esther May Campbell’s Light Years as the feature debuts they intend to support through the first round (January – March) of a new editorial process giving first-time directors working with budgets under £2m the chance to be considered every three months. 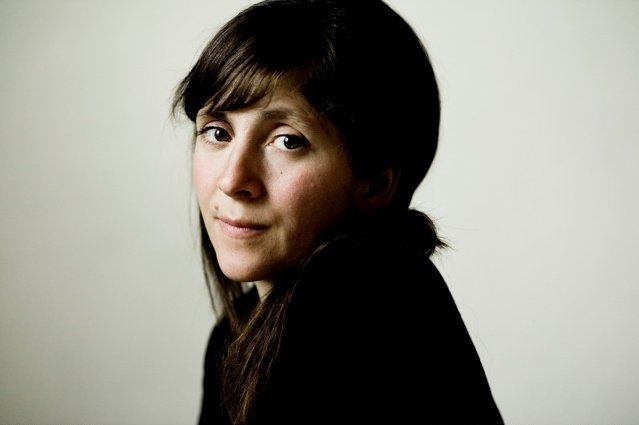 Debbie Tucker Green is a BAFTA (Best Single Drama for Random, Channel 4) and Olivier (Most Promising Newcomer) award-winning writer and director, best known as one of the UK’s foremost playwrights and a talented screenwriter for television. Her first feature film, Second Coming, produced by Hillbilly Films and developed and co-financed by Film4, is set in present day London and tells a poignant story about family, the impact of pregnancy and a woman struggling with her mental state.

Esther May Campbell is another BAFTA award winner (Outstanding Short Film for September, 2009), and internationally acclaimed with 10 other major awards. With a prolific career directing shorts, music videos and TV drama, including Skins and Wallander, Light Years is her first feature. Light Years, produced by Third Films, follows a day in the life of an eight-year-old girl in an intense journey to find her mother that is steeped in atmosphere, explores complex familial, socio-cultural and environmental issues, and has a pointed relevance to our time.

A commitment to new and emerging talent is outlined in the BFI’s future plan Film Forever. This new editorial process, in which the BFI Film Fund continues to welcome applications year round, but now considers them collectively, is designed to create a level playing field and provide equal opportunity for every first feature, allowing fresh and exciting voices from a diverse range of filmmakers to shine through.

Given the volume of applications we receive for projects with first time directors, we wanted to make a commitment to regular reviews of emerging filmmakers that is fair, open and inclusive. Debbie’s and Esther’s films are brilliant examples of the type of new work we hope to champion – bold, unique films from filmmakers who are prepared to take risks.

As is now standard practice for the BFI Film Fund, applicants who receive a positive decision in principle will be issued with a Letter of Intent, enabling some of the projects to secure the final stage of their funding by demonstrating the Film Fund’s commitment and endorsement.

The closing date for round two awards is 31 May 2013, and subsequent deadline dates will be published at bfi.org.uk/filmfund.